Green party: only a government change can save Lake Fertő 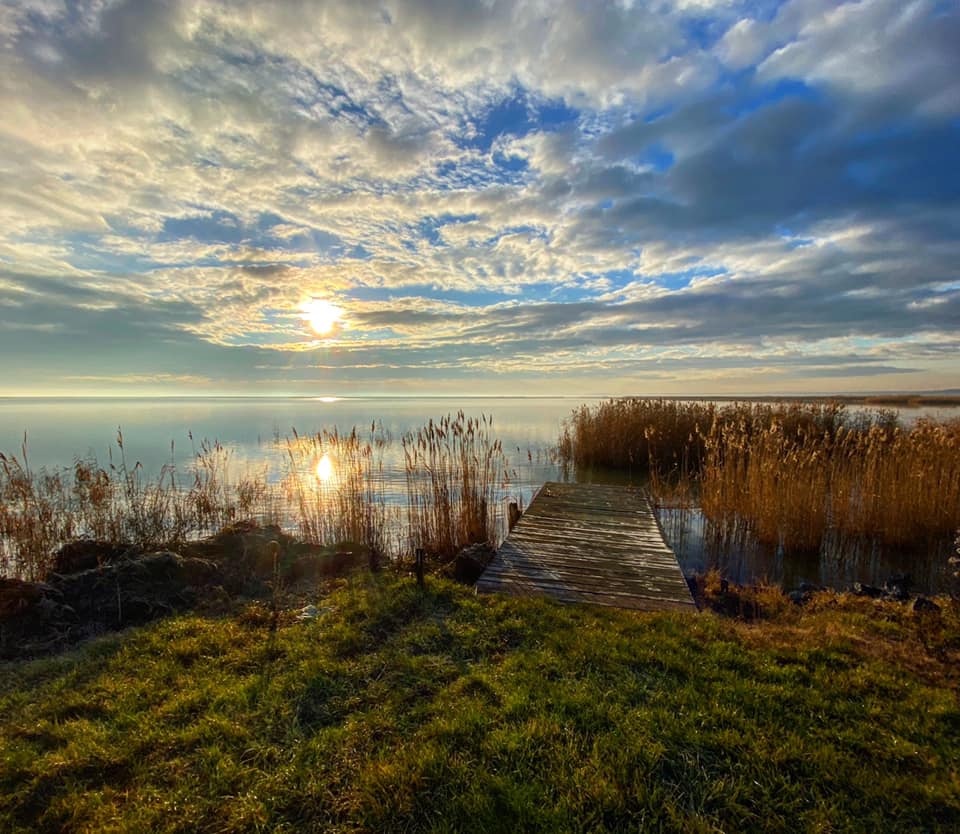 Only a new government formed by the opposition parties could guarantee that Hungary’s protected areas including Lake Fertő can be saved, a lawmaker of green LMP said on Thursday.
Authorities have recently issued construction permits for “a gigantic property investment” planned on the lakeshore which would cover a much larger area than planned before, Péter Ungár told an online press conference.
“There is nothing against the development of the lake region, but what it is about here is that interest groups linked to [ruling] Fidesz want to transform the area and not arrange for its proper protection,” Ungár said.

Should the opposition parties come to power in the spring, they will make sure to maintain Hungary’s protected areas,

he said.
LMP earlier criticised government plans for touristic investments affecting the lakeshore, including a hotel, a yacht club and a sports centre. UNESCO, ICOMOS, the EU’s environmental agency and several Hungarian and international green NGOs have sharply criticised the project. 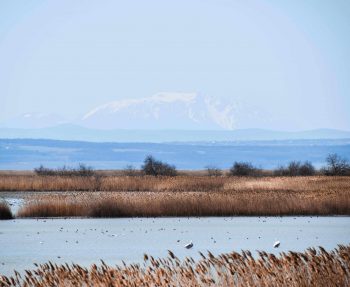