Guest nights finally jump in May on eased restrictions 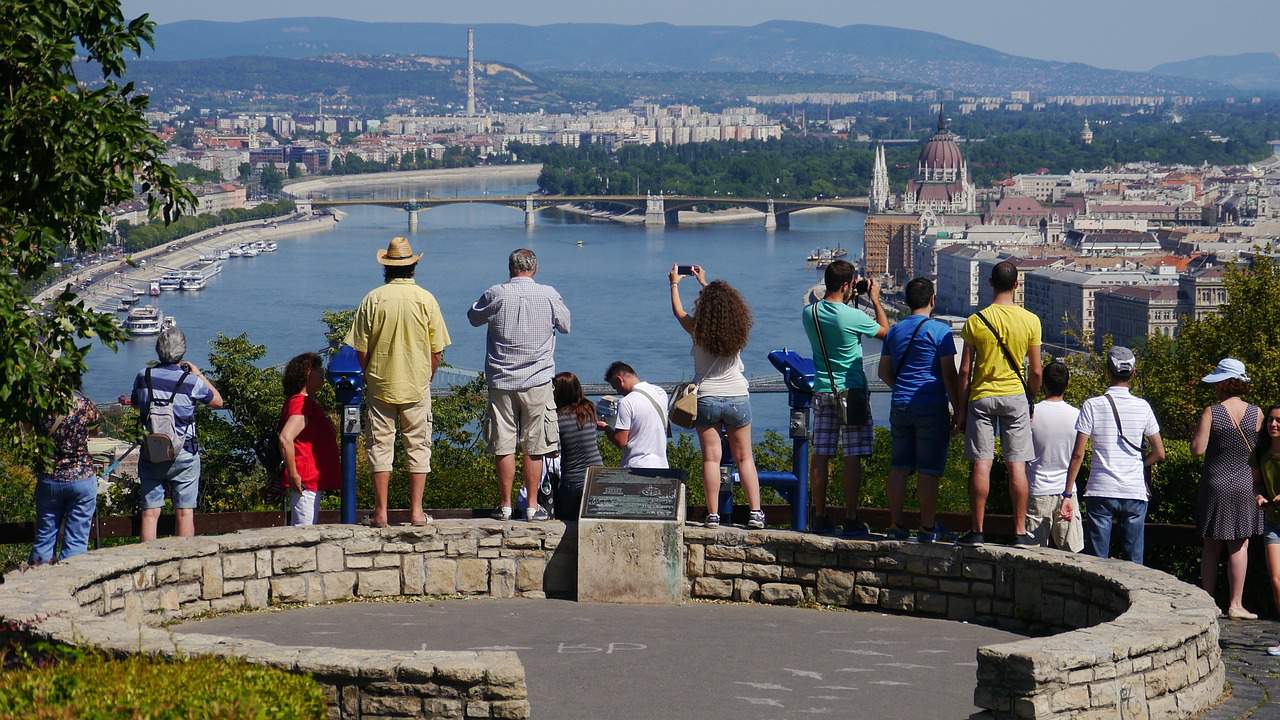 The number of guest nights at commercial accommodations in Hungary increased by an annual 207.5 percent to 646,000 in May, when pandemic restrictions were eased, the Central Statistical Office (KSH) said on Wednesday.

Commercial accommodations re-opened to tourists with Covid immunity certificates on May 1.

KSH noted that the number of guest nights in May was down 75.2 percent from the same month in 2019.

Industrial output also up in May

Industrial output in May increased by an annual 39.1 percent from a low base, the Central Statistical Office said (KSH) on Wednesday.

In the first five months of the year, output grew by an annual 18.1 percent.

All manufacturing sectors contributed to the growth, in particular vehicle production on the back of a low base due to factory shutdowns in May the previous year. Output of computer, electronics, optical products and food, beverages and tobacco products went up below the industrial average.

Péter Virovácz of ING Bank said May’s figures were “extremely positive”, given the “severe pressures” this part of the economy is currently under due to recent supply problems regarding raw materials and semi-finished products.

Dániel Molnár of Századvég cited problems associated with the shortage of microchips and the rapid rise in industrial producer prices, though, he added, renewed foreign trading was likely to contribute significantly to economic growth in the rest of the year.

Gergely Suppán of Takarékbank said a further steady recovery in industrial output was likely in the coming months as pent-up demand is released and inventories replenished. 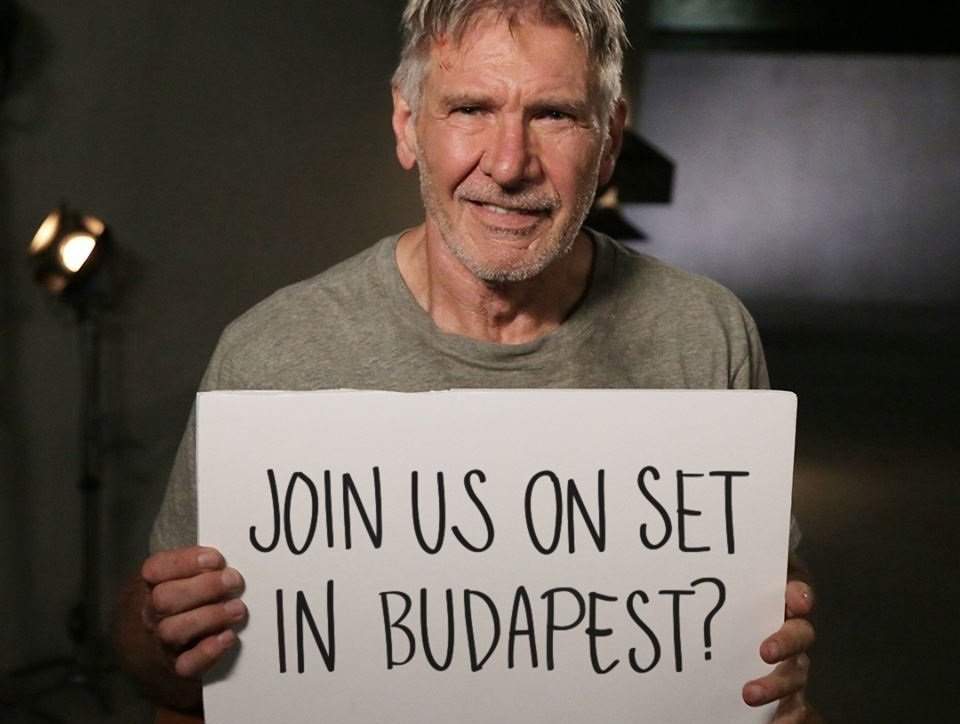 Read alsoFilm industry to leave Hungary because of its anti-LGBTQ law?