Where will tourists sleep? – half of the Airbnb accommodations disappeared from Budapest 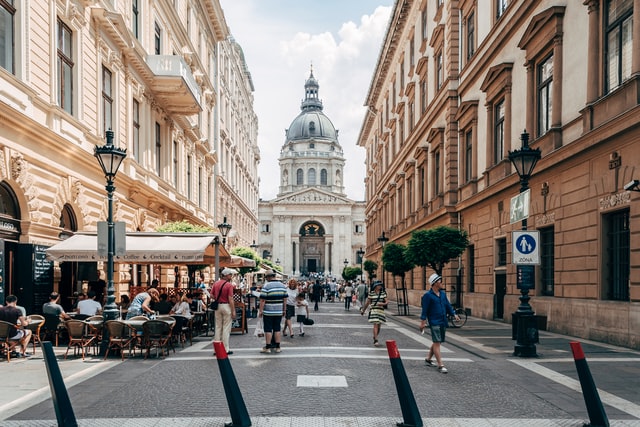 The short-term rental sector of Budapest is currently in a catastrophic situation. The help of football matches organised during the European Championships in Budapest was not enough. That is because fewer tourists came than expected and average prices are decreasing. Therefore, nobody knows when the sector will be able to reach its pre-pandemic level.

According to index.hu, Balázs Schumicky, chairman of the Hungarian rental flat owners’ trade union, told them that more than half of the places disappeared from the market during the pandemic.

It is still a question of whether they opted for long-term flat rental or stopped offering their real estate for rent.

He said that it is yet unpredictable whether tourism will start skyrocketing after introducing the European immunity certificate (“green card”) from July 1. It is not clear yet, how much Budapest might profit from an again-flourishing European tourism sector. Moreover,

after the reopening starts abroad, and cities begin to compete for every consumer.

Mr Schumicky said they hope for the best regarding the Forma-1 planned to be organised with spectators and the Eucharistic World Congress. However, he added that the postponement of the Sziget Fesztivál is disadvantageous for everybody in the sector. He cleared that bookings tend to become last minute and people search for accommodations with parking lots because most of them come by car or train.

The reintroduction of the tourist tax from July is also bad news for the sector. That, and some other rules implemented to increase health security in the tourism sector, will make legally operating businesses more expensive.

He said that the contract

Airbnb and Bratislava signed could be an example for Budapest

because the company already cleared that they would sign one with the Hungarian and the Czech capital, Prague. Based on a survey done before the pandemic, such an agreement would increase the amount of the tourism tax paid by local governments by 20 pc. Furthermore, he added that the city should sign a contract with all the service providers, not only Airbnb, to kick out cheaters from the market.

Ambrus Kiss, one of the deputy mayors of Budapest, said

no offer came from Airbnb yet.

As we reported before, Airbnb is an American vacation rental online marketplace company based in San Francisco. It maintains and hosts a marketplace accessible to consumers on its website or via an app. Through the service, users can arrange lodging, primarily homestays and tourism experiences or list their properties for rental. Airbnb does not own any of the listed properties; instead, it profits by receiving commission from each booking.