Have you tried the Hungarian Wax Pepper? 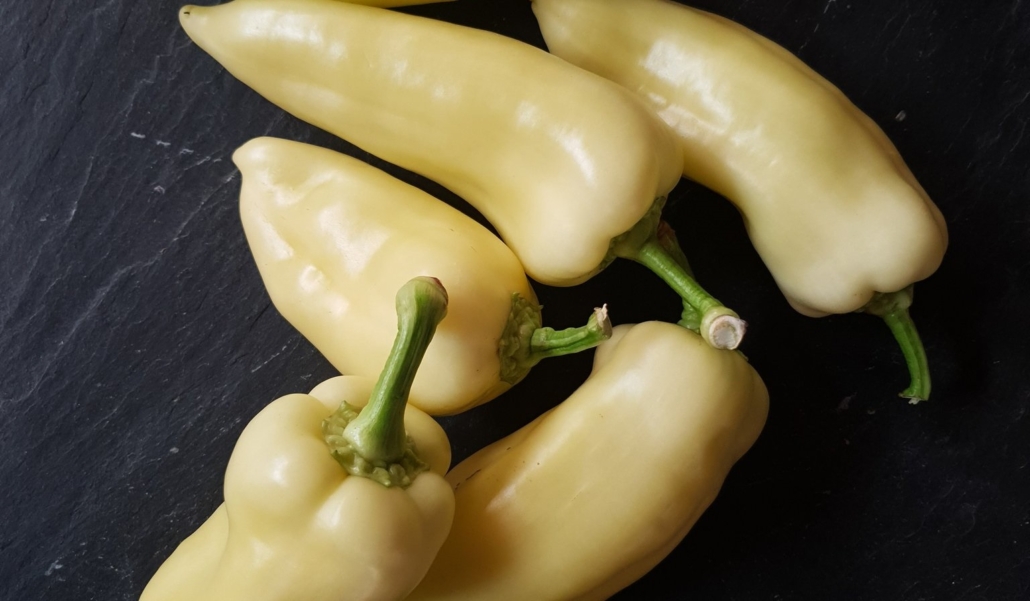 While the country is seeing plans for a cutting-edge super hospital emerging and gearing up for a cold winter ahead, many chilli enthusiasts globally are revelling in the delights of Hungary’s very own Wax Pepper. In fact, the Hungarian Wax Pepper has been a regular contender in the early stages of chilli eating competitions as it serves up a strong dose of heat.

What is the Hungarian Wax Pepper?

The Hungarian Wax Pepper originated in the country and has been compared to the similar-looking banana pepper in the past, although it is certainly hotter. In fact, the larger they grow, the hotter these lethal peppers can get. When it comes to harvesting them, they’re usually harvested before they reach complete maturity, tending to be ready when they reach around 8 inches in length and about 2 inches in terms of thickness. If left alone to fully mature, though, these types of peppers can grow even larger and even turn red, adding more heat in the process and resulting in a much hotter Hungarian Wax Pepper.

A Hungarian Wax Pepper is considered to be a challenge when it comes to human consumption, which is why most people avoid the prospect of unbearable heat and perhaps sample chilli when it’s paired with chocolate, or even steer clear of it altogether unless they’re enjoying a solid chilli-themed slot release like Double Chilli, a game filled with chilli peppers and a potential RTP which is just shy of 95%. In terms of the Hungarian Wax Pepper, it’s certainly not worth consuming if you don’t eat chillies on a fairly regular basis. In terms of taste, it’s obviously incredibly hot, but its texture is fairly surprising. The skin is waxy, with some peppers offering a great deal of crunch due to its thick flesh.

Once you’ve bitten through its thick armour, you’ll be treated to an explosion of heat which is unlike many peppers on earth. Hungarian Wax Peppers are usually mellowed somewhat in tasty mole sauces, a range of Latin dishes, salads and even soups. Many supermarkets sell them, although it isn’t guaranteed, which is why diehard chilli enthusiasts tend to grow their own.

Just how hot is the Hungarian Wax Pepper?

What are some of the benefits of eating chillies?

Although Hungarian cuisine is well-seasoned and often heavily spiced, it isn’t hot, really. As a result of this, much of the Hungarian population hasn’t potentially tried one of the country’s very own chilli peppers, some of which can offer a range of health benefits. For instance, the consumption of chilli has been linked with fighting against certain cancers, aiding weight loss, helping bring pain relief, fighting infections, adding to an all-round healthy heart, offering a huge amount of vitamin C, and a whole host of other notable benefits. Chilli can be added to a wide range of dishes, too, from pastas to soups to salads and curries.