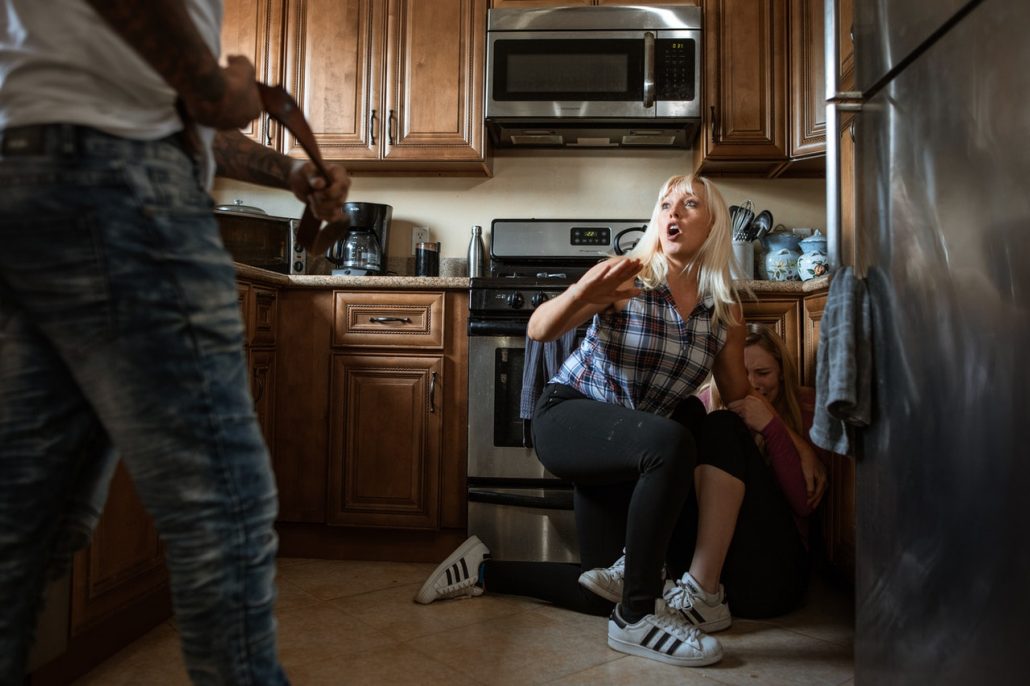 The Budapest court sentenced him to six years in prison because he abused his stepdaughter while she was sleeping and took photos of what he did. The girl was younger than 12 when the abuse occurred. The man acknowledged his deed but decided not to waive his right to a trial.

According to 24.hu, the man can be released conditionally only after spending at least 2/3rd of the sentence in prison. The court found him guilty not only in sexual abuse against a person under 12 but also in making pornographic content of an underage person.

He said that he was in lack of money and that is why he decided to take photos of the underage daughter of his partner. Later he tried to sell them on the Internet. Therefore, the man did a “sexual act” on the sleeping girl and took photos of that. He stored the images on his mobile phone and in his email. However,

his partner found them and reported the issue to the police.

The man acknowledged his guilt during yesterday’s court preparatory session but decided not to waive his right to a trial. Therefore, the court started to discuss the issue immediately. The defendant did not want to share further details about the sexual abuse and why he committed it.

Apart from his sentence of at least four years in prison, the court forbade him to fill positions during which he might look after, oversees or medicate underage people. Moreover, he will not be able to get a job ever, where he might gain a position of power over children.

The perpetrator and his attorney accepted the sentence, but the public prosecutor requested aggravation. 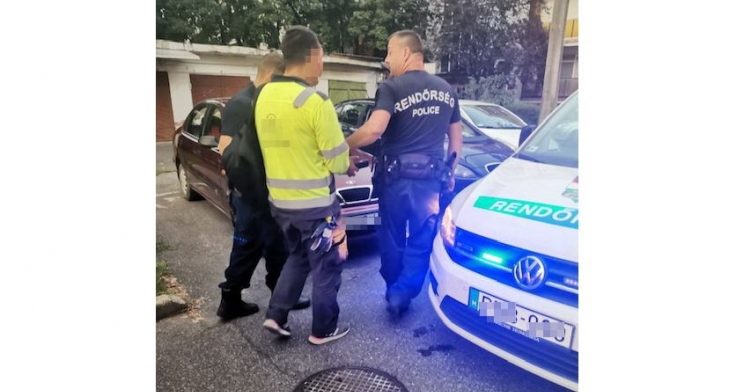