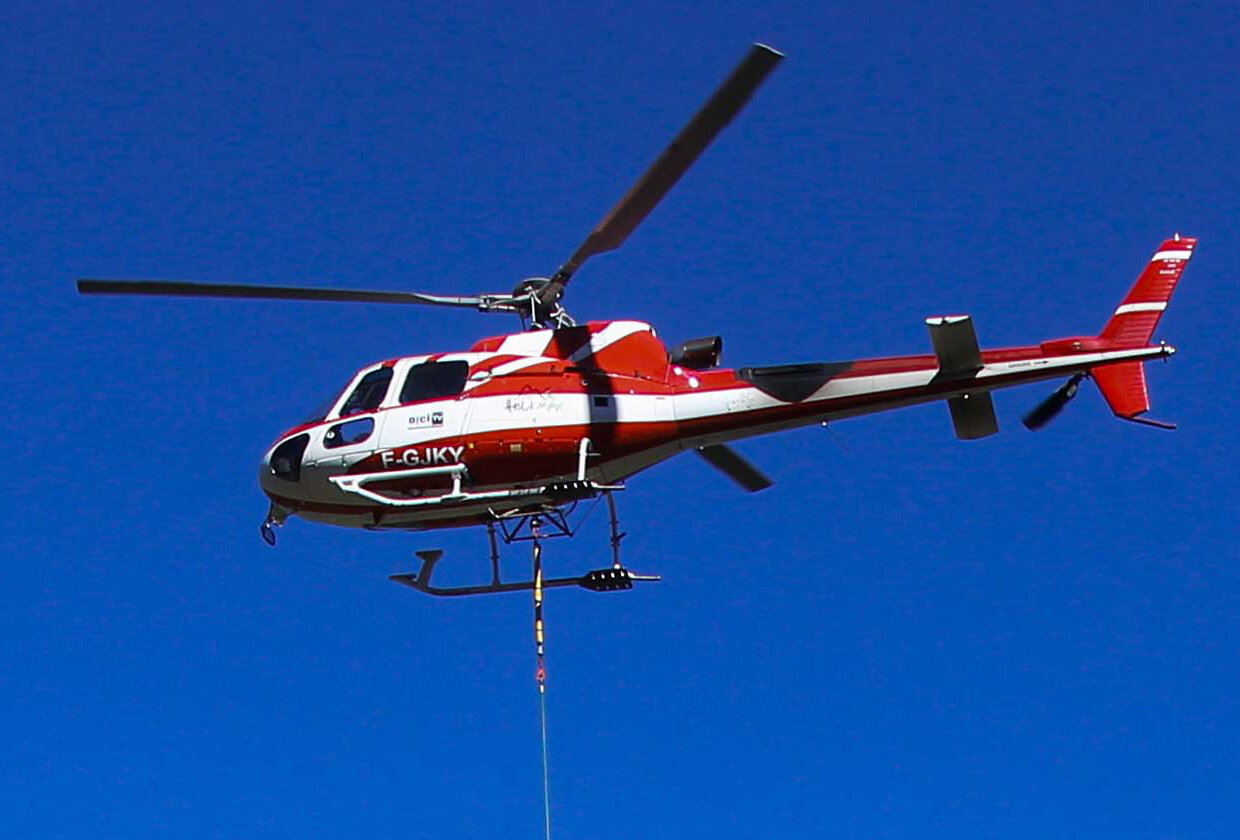 The French Air Service (Service Aerien Francais, or SAF) helicopter with six people on board crashed at around 7:00 p.m., from an altitude of 1,800 meters in the town of Bonvillard in Savoie, according to BFM TV.

The pilot of the helicopter who managed to eject himself sent an alert and contact has been established with one of the occupants of the aircraft. More than 40 personnel are engaged in the search and rescue operations, it added.

French President Emmanuel Macron tweeted: “To save lives, they take all the risks. Tonight in Savoie, 3 members of the French Air Rescue (SAF) and 2 CRS Alpes succumbed to a helicopter crash.”

Macron added that a wounded person is fighting for life, and expressed condolences to the families, friends and colleagues of “these French heroes.”

CRS Alpes is a unit of the National Police specialized in mountain rescue in the Alps.
The SAF group is a private company which owns some 40 helicopters covering operations including emergency rescue, passenger transport and aerial work.