MOL Vidi FC will play their first league match against Újpest on the 21st November at the new Sóstói Stadium. The game will kick off at 19 PM and there will be a further two league games in Székesfehérvár.

Vidi is returning home to their new modern stadium in Székesfehérvár. MOL Vidi FC will once again be playing their league matches at home in their own city.

There are three home league games left to play in 2018. Those will be against Újpest, Honvéd and Ferencváros. The club have put together a special combination season ticket. Those purchasing this special offer will be able to see three matches for the price of two.

The highest point of the building: 21 meter

Parking place on the plot: 405 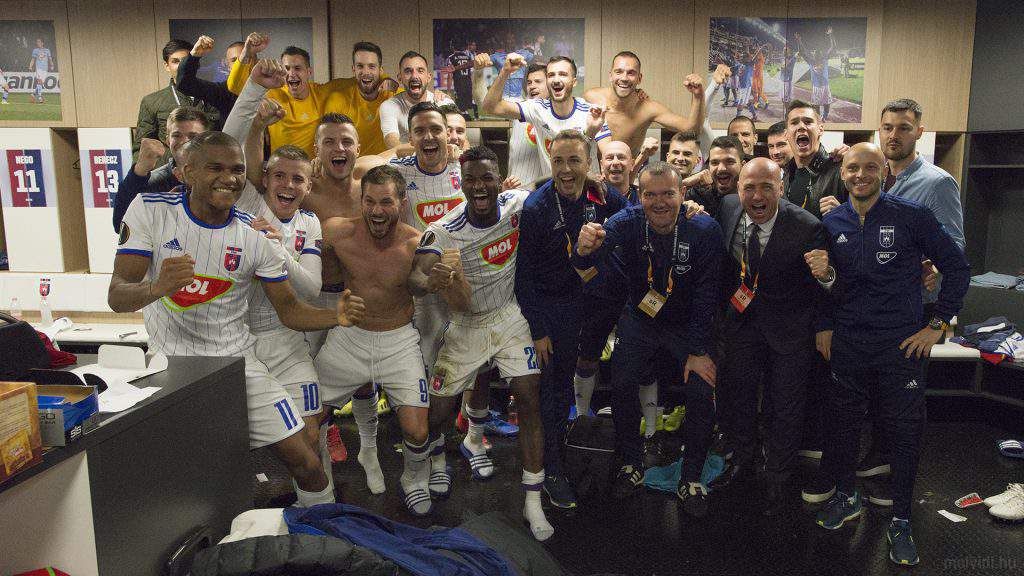 Press release - On February 22, students from five Budapest universities presented their...
Another Hungarian national suspected of carrying the coronavirus has been…
Italian authorities said on Tuesday the country has by far confirmed a total of 283…
We and our partners use technologies, such as cookies, and collect browsing data to give you the best online experience and to personalise the content and advertising shown to you. I accept
Privacy & Cookies Policy