Huge Hungarian successes at the Paralympics!

Illés Fanni won a gold medal in the 100-meter breaststroke on Sunday at the Tokyo Paralympics. Based on the entry times, she was the most likely champion of the number, accordingly she advanced to the final with the best time.

“In the qualifiers, the Chinese surprised me a lot, one of them swam six seconds better than her individual peak,” Fanni Illés began summing up to M4Sport, then went on to try to stay as calm as possible in the final.

“I had imagined swimming in the final in my head so many times by then, I was so mentally upset that I was physically tired of it. Then somehow it happened.

In the last twenty-five meters, I looked to the right and left, and I thought whoever loses from here deserves it. ”

Another great success is connected to Péter Pálos, who won a gold medal in the table tennis competition. The three-time World and European Champion Hungarian athlete came back twice from the set disadvantage in the finals of the S11 category, and finally won 3-2 against the Australian Samuel Philip von Einem.

“I don’t even know how I won. I played badly throughout the Paralympics, but somehow it came together. I still haven’t figured out how, but I’m really glad I was better at such a fierce match, ”he said after his final.

Furthermore, the Hungarian women’s epee fencing team won a bronze medal on the last day of the wheelchair fencing competition.

The female fencers won the seventh medal of the Hungarian delegation. On Wednesday, Zsófia Konkoly (S9) finished second in the 400-meter freestíle swimming, on Thursday Amarilla Veres (A) won in epee fencing, on Saturday Alexa Szvitacs (S9), the table tennis player, finished third, then Richárd Osváth (A) closed with silver, while Péter Pálos and then Illés Fanni contributed to the balance with gold medals. 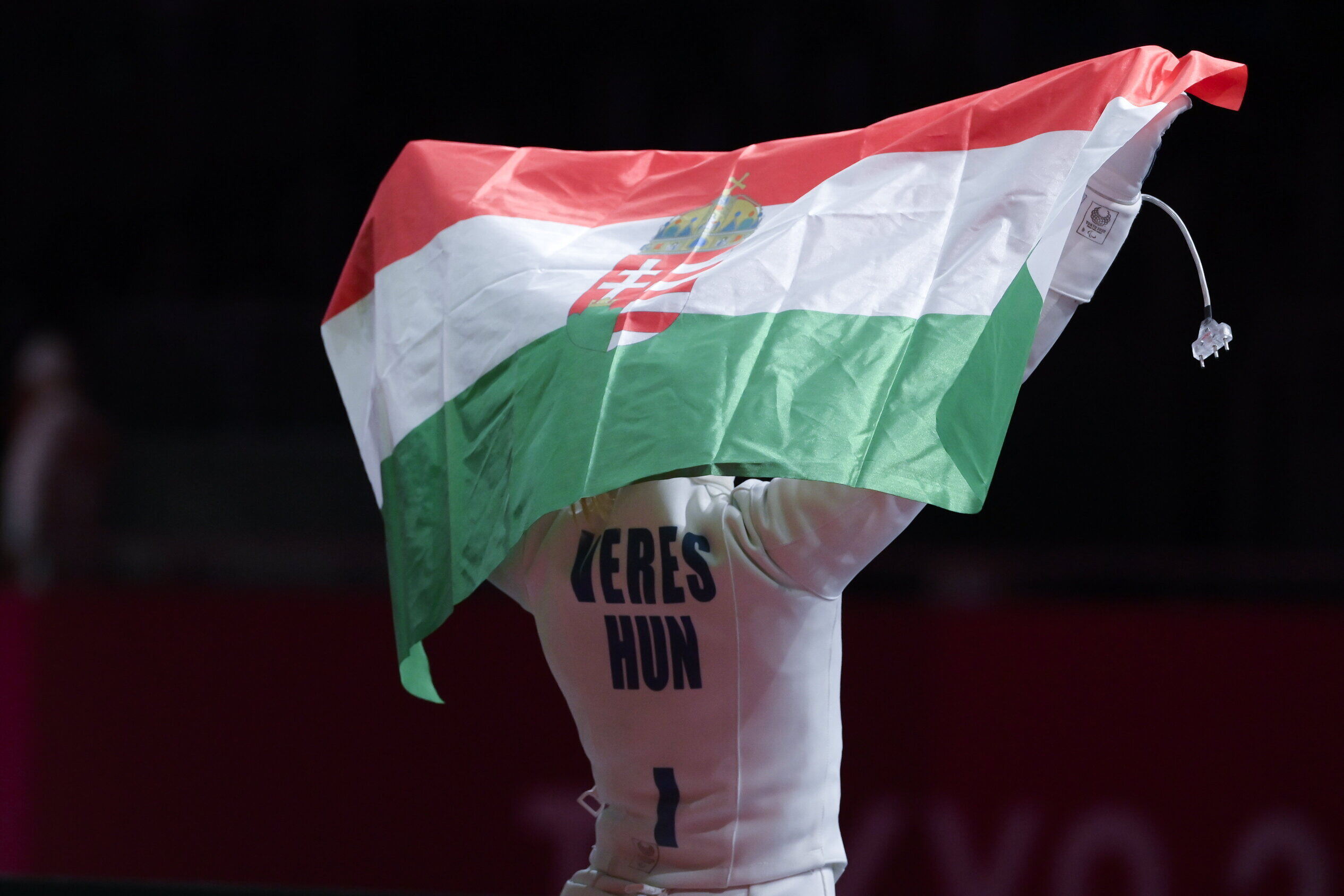