Hungarian cave bath among the best thermal destinations in Europe

Turizmusonline.hu writes that the European Best Destinations website put together the list of best and most beautiful thermal destinations of the continent, and they included the Miskolctapolca Cave Bath along with stunning places like the Krka National Park and Pamukkale.

The gold medallist is the Island of Thasos in the northern part of the Aegean Sea. The island has beautiful forests, mountains and a crystal clear beach. The place is known for marble-mining, which was already significant in ancient times.

It is followed by Krka National Park in the neighbouring Croatia. Krka is close to bigger cities like Sibenik, Split, Zadar, Nin and Dubrovnik. The park contains the large part of River Krka, its period between Skradin and Knin. It is enriched by several rocks, waterfalls and unique flora and fauna. 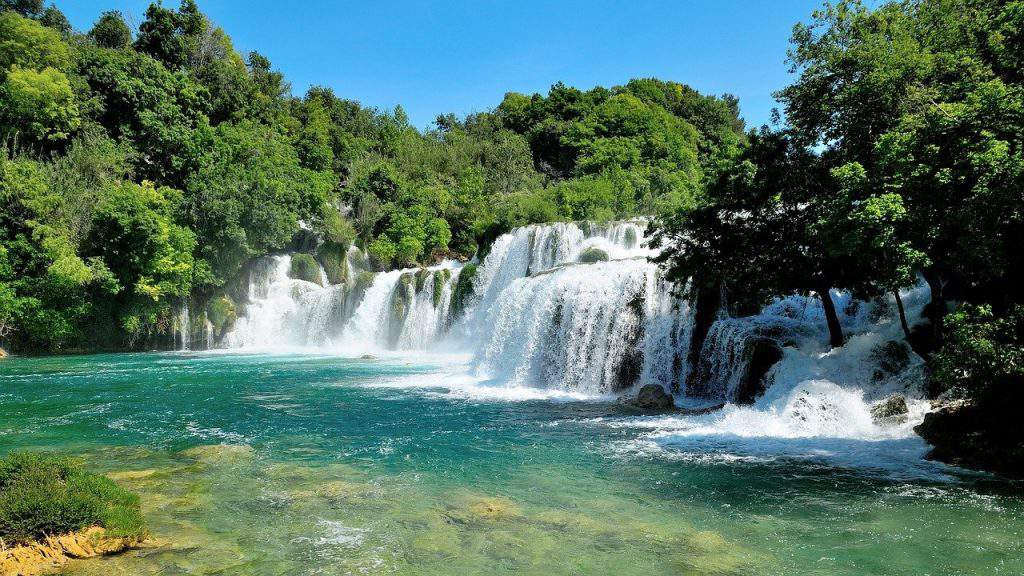 The third is the Italian Saturnia, which is a perfect destination for the lovers of thermal baths. Then comes another Italian settlement, Lecce, which is found in the region of Puglia, in the middle of the Salento Peninsula. Besides Rome, it is one of the main cities of the baroque style.

The fifth is the Blue Lagoon, which is 13 kilometres away from the Keflavik International Airport, but the capital city, Reykjavik is also quite close. The water of the 200 metres deep basin is constantly around 37-39° Celsius, because it can be found in a volcanic zone.

The Greek island of Milos also made it onto the list with Sarakiniko, just like the Croatian Blue Lake found in Imotski. They are followed by Porto Moniz in the northern part of Madeira, where the climate is ideal for bathing all year around.

The ninth place was given to our Cave Bath found in Miskolctapolca, where the water is around 30° Celsius, the climate of the cave is curing, the pools are covered and can be visited in every season. 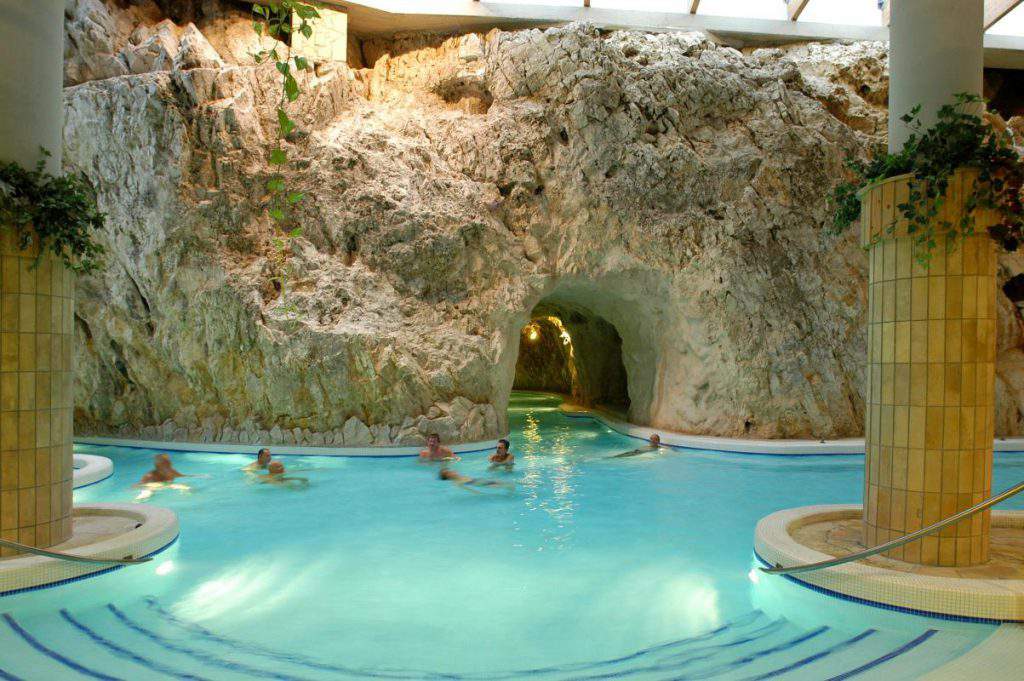 The limestone pools of the Turkish Pamukkale finished in the last place of the top ten. The rare natural formation also made it onto UNESCO’s World Heritage list.