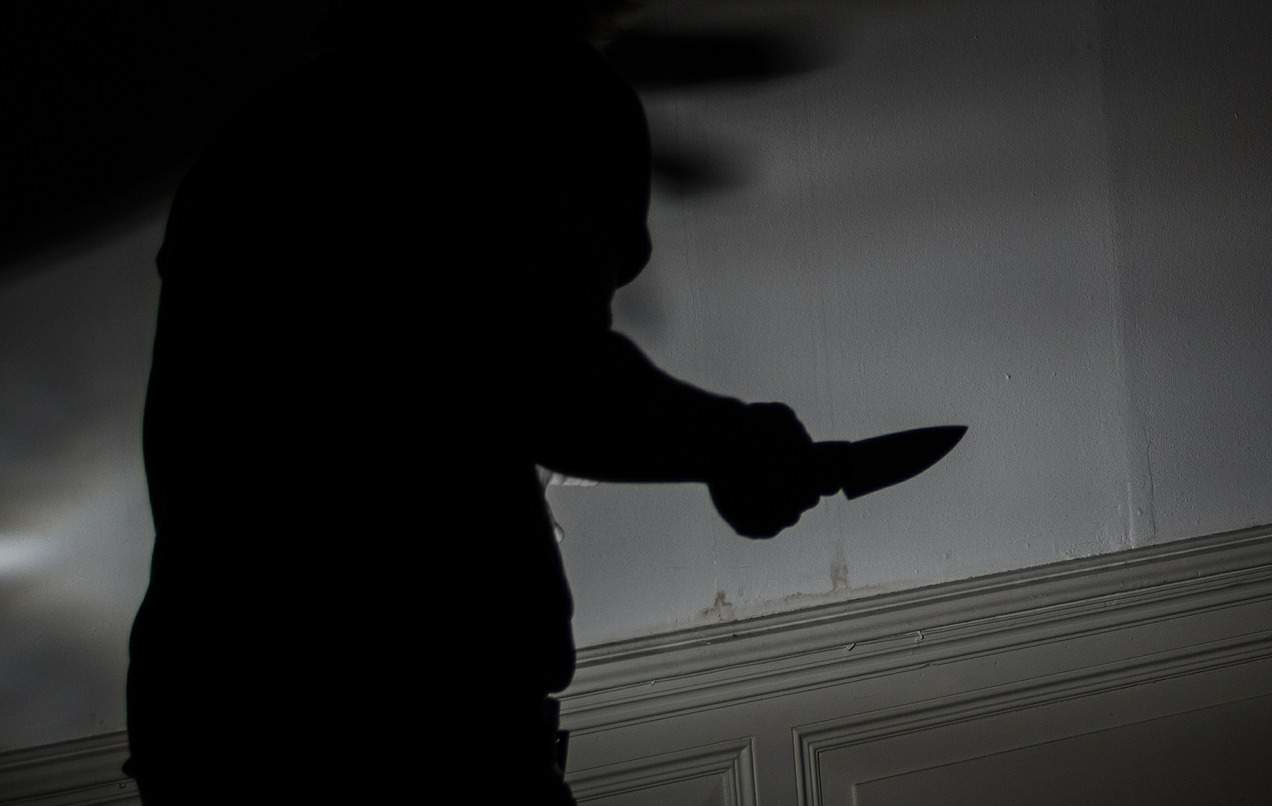 Hungarian authorities sent a cook to be prosecuted after the report of an incident from a fast-food restaurant in Budapest.

24 reported that on July 16, 2018, a customer entered one of Budapest’s fast food restaurants with friends where the 27-year-old cook refused to serve the customer. The customer complained about the cook’s behaviour and intended to write a complaint in the restaurant’s guest book. This wish was denied, and the customer was refused the possibility of writing in the book. Another customer — from the company — joined the conversation expressing their problem with the situation. While leaving the restaurant, the customer threw a roll of foil at the cook.

The cook then attacked the customer with a 35-centimetre-long knife, as a result of which the customer suffered serious injuries from the left eyebrow down to the neck in the form of a long cut caused by the knife that led to heavy bleeding.

Although the injuries were serious, doctors examined the individual and reported that he would successfully recover in eight days. The cook will be taken to court where, in the case of a confession, he will be punished with 2-4 years of incarceration suspended for a probation period.

A police investigation revealed that a 22-year-old man who allegedly murdered a woman living in the same building in Budapest’s 10th district is also suspected of possessing child pornography and raping his 13-year-old stepsister, head of the metropolitan police homicide department said on Wednesday.