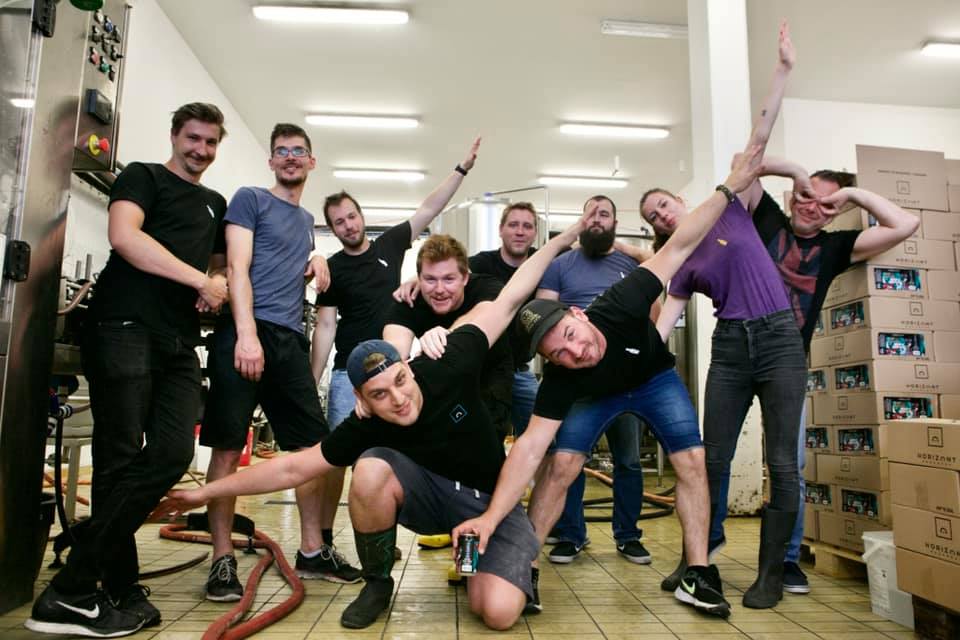 The Asia Beer Challenge is the biggest and most prestigious beer contest in Asia. In 2021, the premium beer of Horizont Brewing, the Hazy Queen, won two gold medals in the “New England IPA” category, while the Gentle Bastard got one gold in the “American IPA” category.

Horizont Brewing, which is already famous on the Hungarian market thanks to its premium beers, is the first Hungarian craft beer company taking part in the Asia Beer Challenge and winning gold with both their products. They are already experienced in such competitions since they regularly nominate their products in different contests, origo.hu reported. 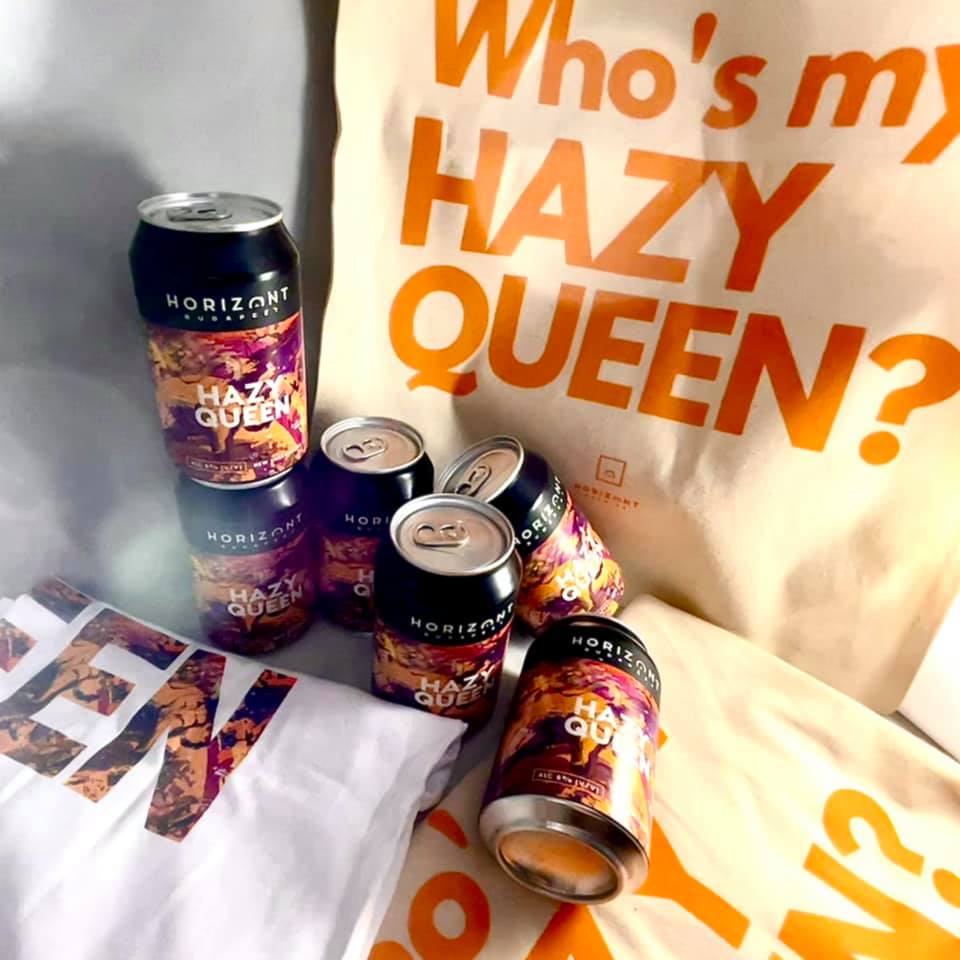 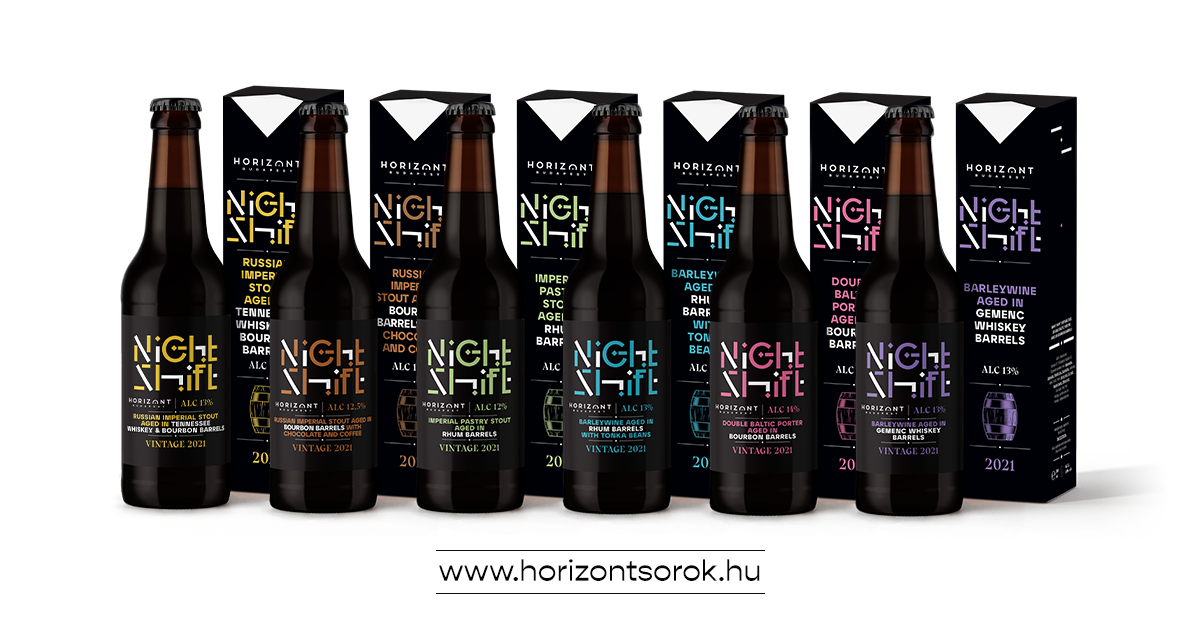 because no products were given two gold medals this year in the New England IPA category. The others received only silvers.

The small brewery of Budapest is an innovation giant in the sector, and they aim to satisfy the different needs of their customers. Their young and creative team would like to make constantly renewing products without compromise. They want to create tastes that can always surprise the consumers.

They make 30 new beers every year, and they attribute their success to the modern technology and the top-quality ingredients they use.

For example, they debuted their latest trademark called Margherita Pizza Gose, a real rarity in the market, produced in limited amounts. Their Night Shift is a barrel-aged beer assortment enriching their super-premium category beer offer. These stout and barley wine-type beers have high alcohol content, are aged at least six months in distilled barrels, and are marketed in October-November every year. 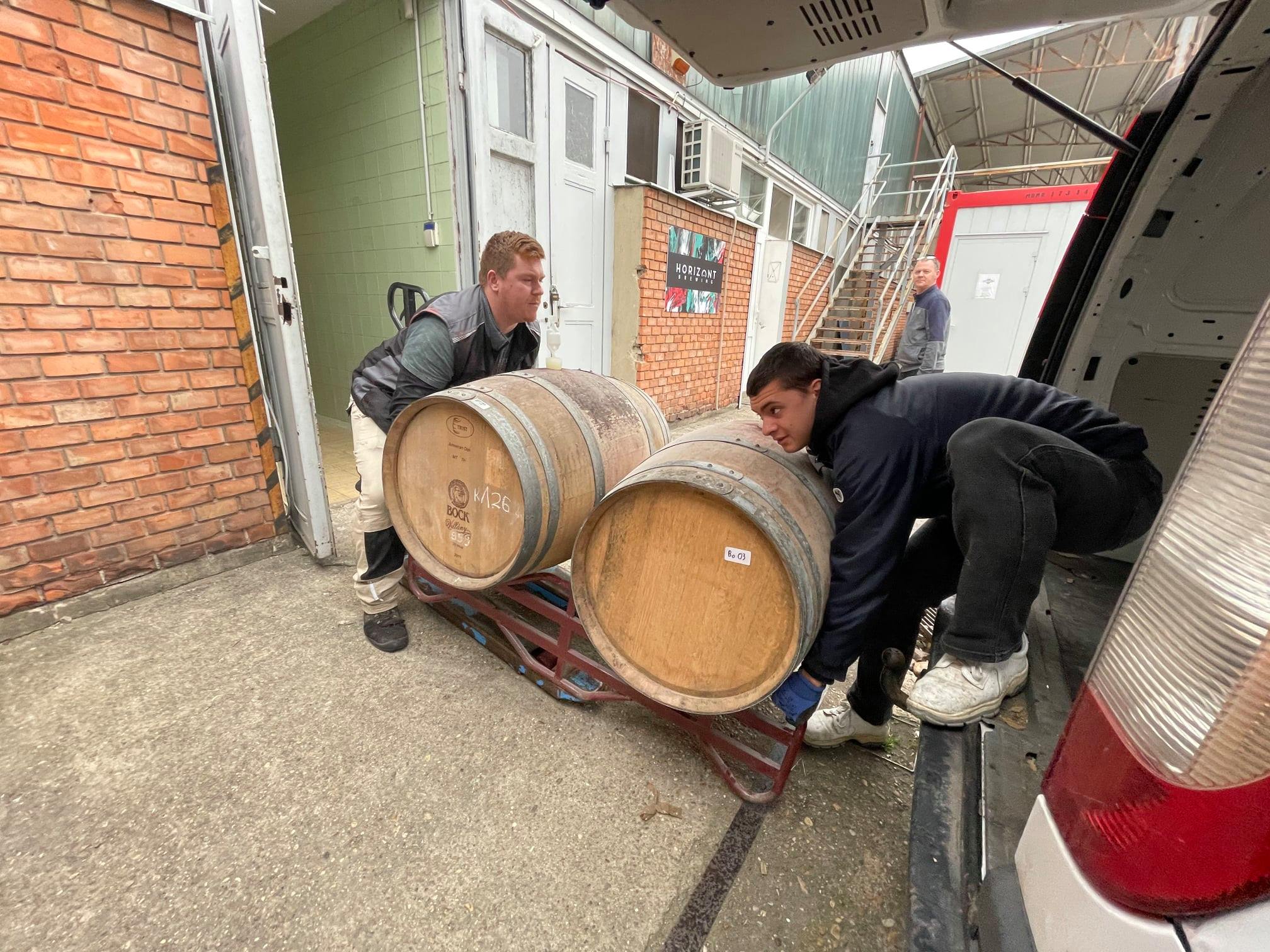 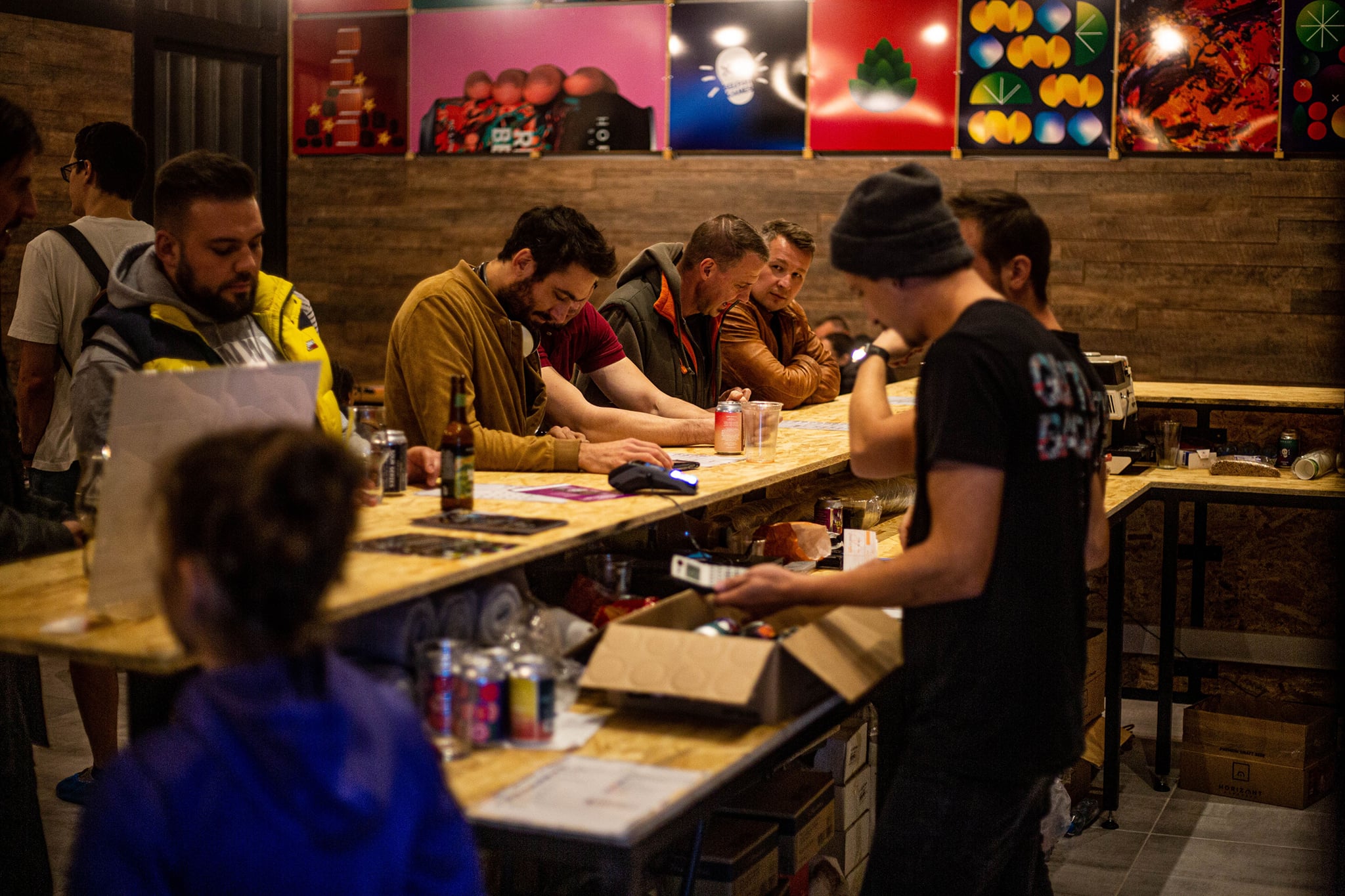 Gábor Ottó, the CEO of the company, said that they believe they did not only have to produce high-quality beers, but they also had to pay attention to the appearance of their beers. Therefore,

their labels are decorated with the paintings of a young and talented Hungarian artist. 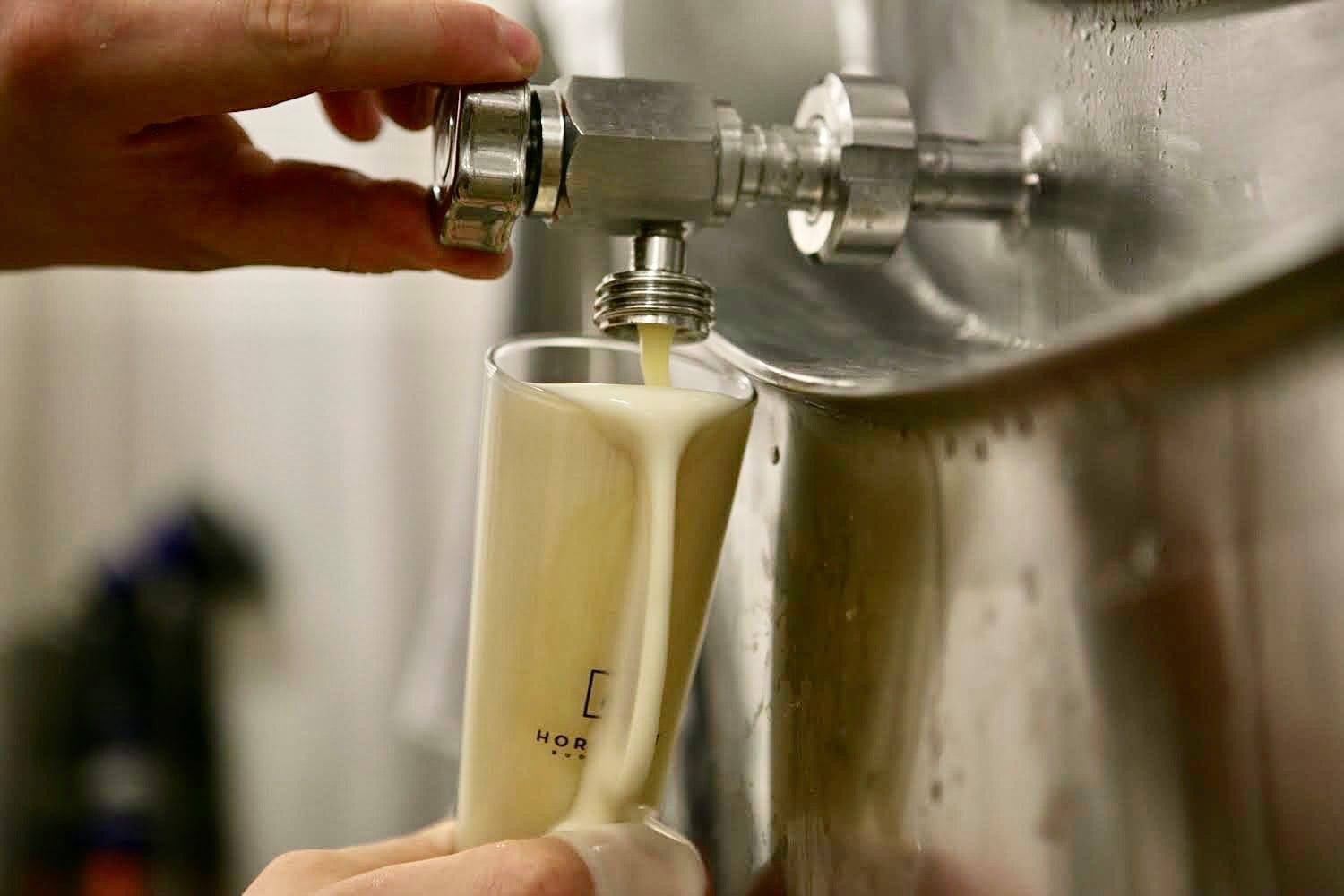 Mr Ottó said that more and more people are interested in their products abroad. He added that they had their lab, and they would like to make even everyday beer drinking a unique experience, a real festivity. 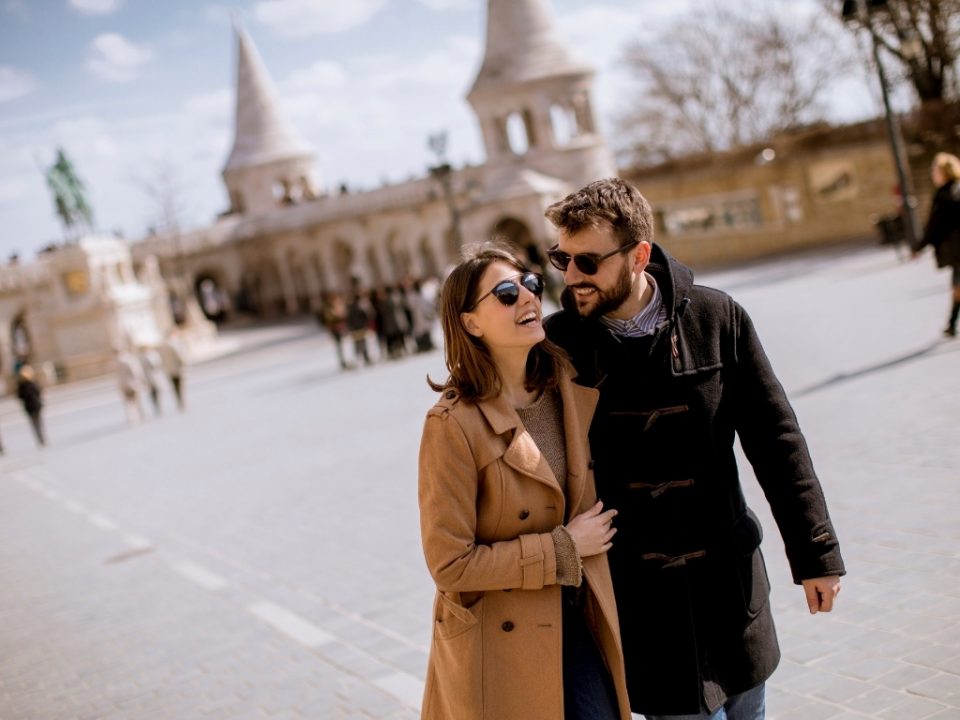 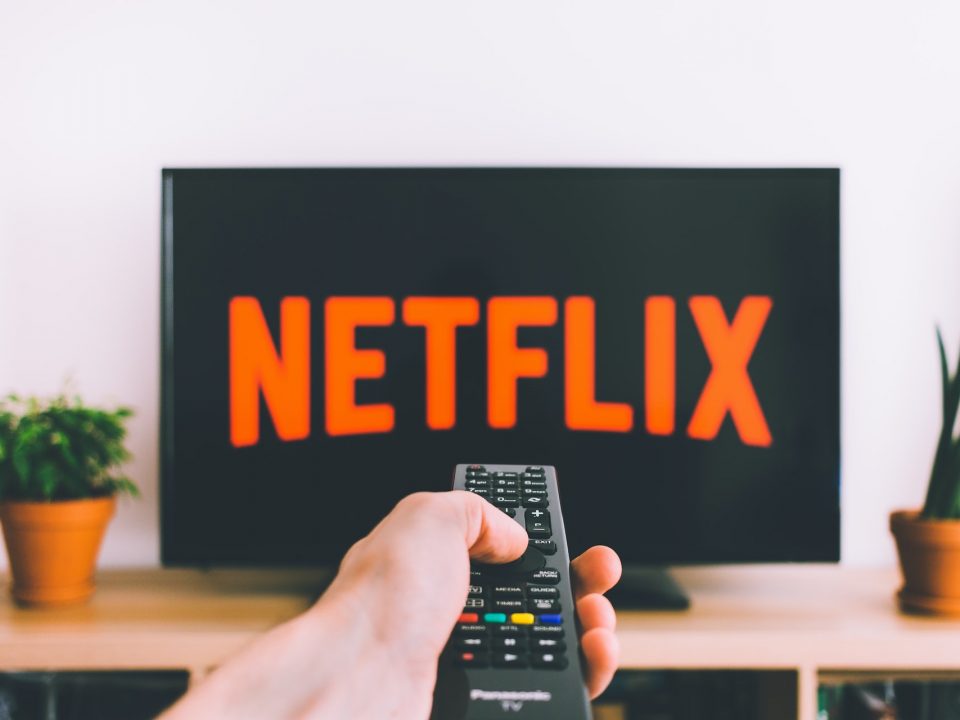