Hungarian electric aircraft at the forefront of aviation – VIDEO

A plane from a hangar in Kecskemét, Hungary has taken the world of aviation by storm. The eFusion is the first all-electric carbon fibre plane in the world with aerobatic capabilities, hvg.hu reports.

The two-seater sport and training aircraft, developed by Magnus Aircraft with the help of Siemens, successfully completed its maiden flight on April 11. It was introduced at this year’s Aero aviation expo in Germany, where it won the eFlight Award, which is given to the best electric innovation each year.

The eFusion is the first plane in its category capable of aerobatic manoeuvres. This gives the plane a great advantage on the market. From 2017, instead of the formerly required 10 hours, flight training will include a 40-hour emergency training, which affects 170 thousand commercial pilots worldwide. Aerobatic planes, like the eFusion, are the most suitable for this kind of training.

In the Magnus aircraft the seats are positioned next to each other instead of one behind the other. This way the instructor can monitor the trainee more closely. The batteries last for 30 minutes in the air, and a training programme is completed in 15-20 minutes. Battery change takes 3 minutes, after which the next trainee can follow. Imre Katona, owner and CEO of Magnus Aircraft emphasized training as the primary function of the Fusion planes. 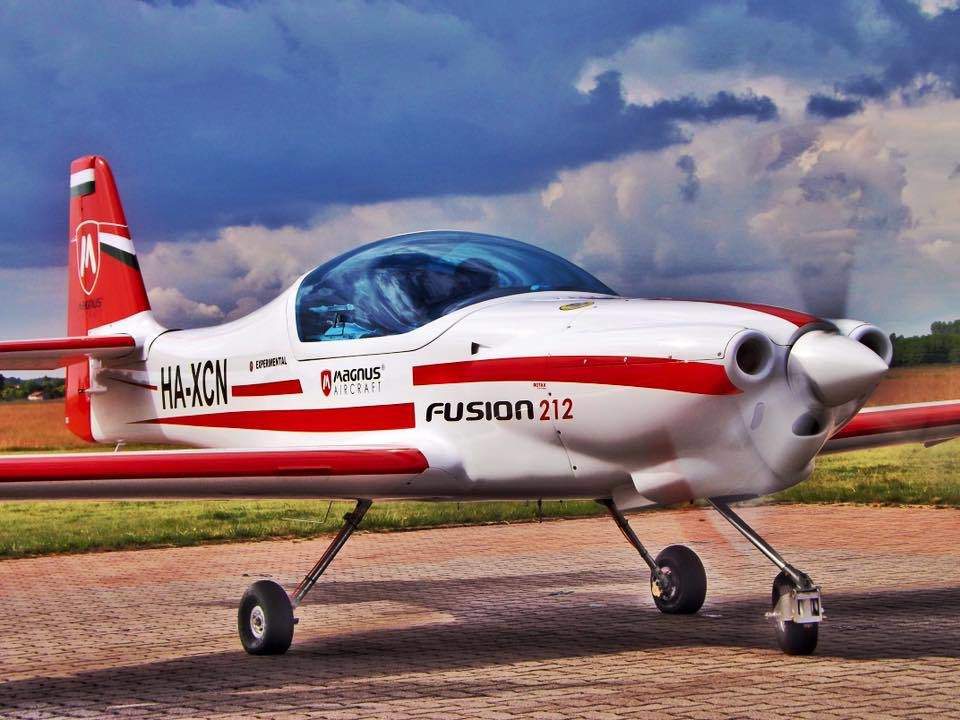 The eFusion’s predecessor, the Fusion 212 light-sport aircraft was introduced in 2012, and became a highly sought after model. Although this plane operates with a combustion engine, the carbon fibre construction makes it much lighter, and consequently its fuel consumption is lower. The plane uses 15-18 litres of 95 RON petrol, unlike other planes that use 85-100 litres of kerosene.

However, just like on the ground, the technology is moving towards environmentally friendly solutions in aviation as well. The German corporate giant Siemens approached Magnus looking for a partner with experience in aviation as well as innovations. Siemens designed the electric drive, the battery and the engine system, and thus the eFusion, the world’s first aerobatic all-electric aircraft was born. 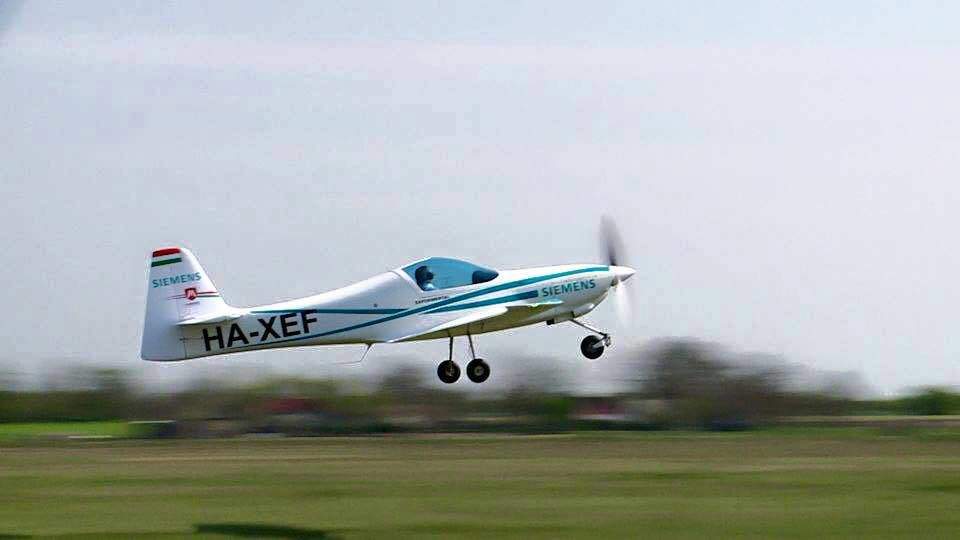 The demand for the aircraft is enormous. Although pre-orders open in 2017, need for at least 200 planes has already been expressed. The Benelux countries are looking to replace all their vehicles with electric ones by 2025, while China is planning significant developments in aviation which will require the training of 70 thousand pilots.

The company has to expand to satisfy the demands. Current resources only allow 2-3 planes to be completed in a month. The goal would be to finish at least 10 electric planes every month while also continuing the production of the combustion-engine models.