In his speech at the ceremony, the minister said it was “more than just symbolic” that Hungary was inaugurating the new section of the embassy during a pandemic.

Szijjártó said the inauguration was an expression on the part of the state that it had to balance its protective measures and ensuring that the country continues to function. This requires that foreign relations and diplomacy also continue to function, he said, arguing that otherwise Hungary risked wasting the efforts it had put into building these relations and falling behind in global competition.

The minister said the coronavirus pandemic was set to bring about a new global economic order “in which Hungary wants to be among the winners”. This requires the country to develop its ties and cooperation with international partners, he added.

Szijjártó said the Hungarian government’s policy of opening to the East would play a key role in making sure that Hungary was among the winners of the new global economic order. “It was clear to all of us as early as ten years ago when the government introduced this policy that the role of the East would grow,” he said.

The minister noted that last year 58 percent of worldwide investments were financed by capital from Eastern countries. Over the last ten years, Hungary’s exports to that part of the world have increased by 22 percent and its trade turnover by 25 percent, Szijjártó said. He noted that in 2019, for the first time, the majority of foreign investments into Hungary had come from a Far Eastern country.

Szijjártó said a 440 million dollar tied aid programme Hungary had launched for Vietnam which he discussed with his Vietnamese counterpart, Pham Binh Minh, on Friday would further advance bilateral ties.

“Another aspect demonstrated by this occasion is that we attach deep significance to Hungarian-Vietnamese cooperation,” he said.

“Our economic cooperation has intensified to the extent that bilateral trade turnover increased by 60 percent during the first eight months of the year, when all economic indicators were down.”

Szijjártó highlighted the friendship between the two countries, noting that Hungary offers scholarships to 200 Vietnamese university students each year.

He noted that Vietnam provided Hungary with 85,000 face masks and other protective gear in the spring. 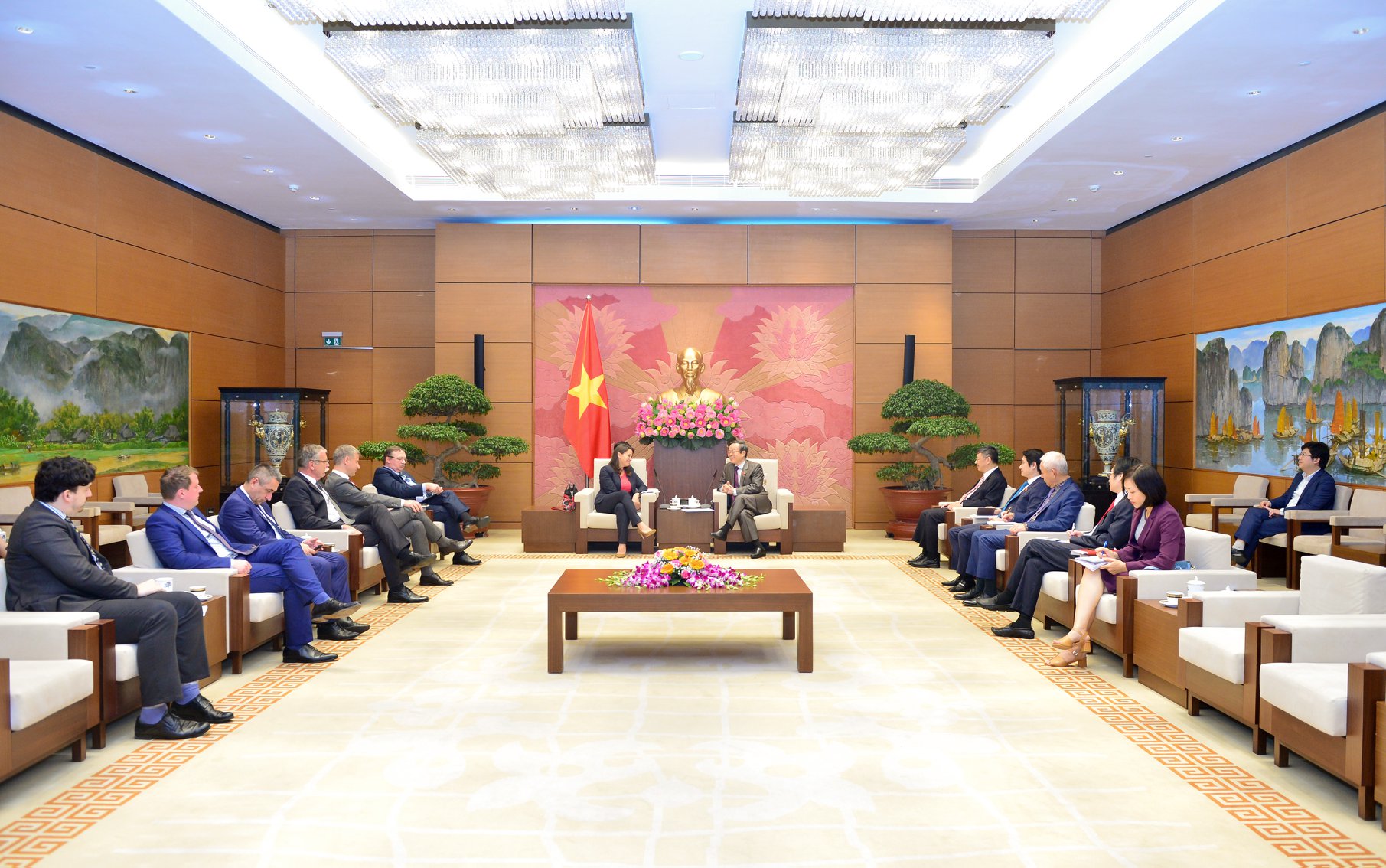