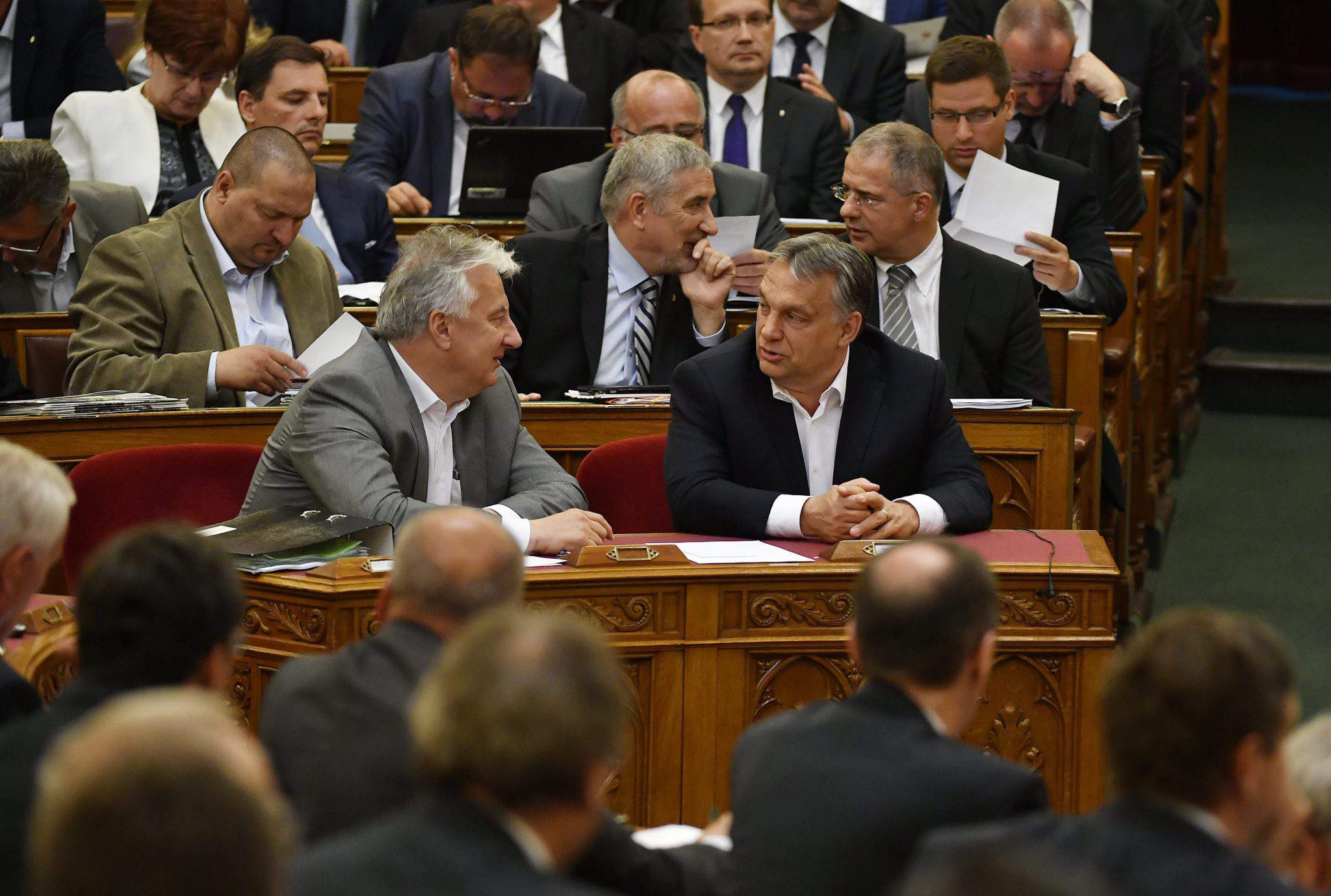 Lawmakers on Tuesday passed a law requiring civil groups receiving foreign donations above a certain threshold to register as organisations funded from abroad.

The government-sponsored bill was passed with 130 votes in favour, 44 against and 24 abstentions.

Under the law, civil groups will be required to register as foreign-backed groups once their foreign donations reach 7.2 million forints (EUR 23,400). European Union funds will not count towards the threshold.

The NGOs’ details will be made public and they will be required to declare that they are considered organisations funded from abroad by law on their websites and in all of their press materials.

Under the original bill, if an NGO would still have failed to fulfil their obligations after the imposition of a fine, a public prosecutor would have taken legal action for the dissolution of the NGO in question, but this provision was removed at the recommendation of the Venice Commission.

NGOs are eligible for deregistration as a foreign-backed group if their foreign donations do not reach the 7.2 million forint threshold for two consecutive fiscal years.

In line with the Venice Commission‘s recommendation, NGOs will not be required to submit detailed personal data of foreign donors if their individual annual donations do not amount to 500,000 forints.

The law does not apply to sports or religious organisations, associations or foundations that do not qualify as NGOs or national minority organisations.

The opposition Democratic Coalition in a statement voiced support for civil society, which they said was “as important a pillar of democracy as a free and independent media. “Hungary needs Europe rather than Russia and prisons should not be filled with civil activists or opposition politicians – as in Russia – but with corrupt politicians and criminals,” they added.

Green LMP said they would request the Constitutional Court’s scrutiny of the new law.

Zsuzsanna Szelényi of the Együtt (Together) party called the law “immoral, discriminative and unnecessary”.

According to the Liberal Party, the government’s aim was to stigmatise civil organisations and restrict their room for manoeuvre rather than to increase transparency through the “Russian-style” law.

The Civil Liberties Union (TASZ) and the Hungarian Helsinki Committee indicated that they would boycott the law and not register.

Amnesty International said the law was aimed against organisations helping “the poor, sick children, refugees, migrants and other vulnerable groups” providing services for them which “the state should but would not”.

Ruling Fidesz said in a statement that TASZ and the Helsinki Committee have “openly turned against the will of the Hungarian people” through their boycotting the law, which Fidesz sees as necessary “to screen the network of (George) Soros”. “Soros has declared war on Hungary; he wants to dismantle the (border) fence and bring in migrants, using his agencies”, Fidesz added in its statement.