The 40 migrants assembled on Tuesday night on the Serbian side and split into separate groups in order to climb the border fence using ladders. They pelted stones at the police officers, damaging surveillance cameras and two cars, local police said on the website.

Police prevented their multiple attempts to cross the border and arrested three migrants, who said they were Syrian nationals, but could not present any personal identification documents,

Criminal proceedings based on the charge of violence against an official are under way.

György Bakondi, the prime minister’s domestic security advisor, told public broadcaster M1 on Wednesday that attempts by migrants to break through the border were generally concentrated along the Hungarian-Serbian border.

He said international asylum laws required entrants to cooperate with the country’s authorities. “There was no sign of that here,” he said.

Bakondi said it was hard to imagine that such attempts to break through the border could have been planned by the migrants themselves, adding that the action must have been organised in advance. 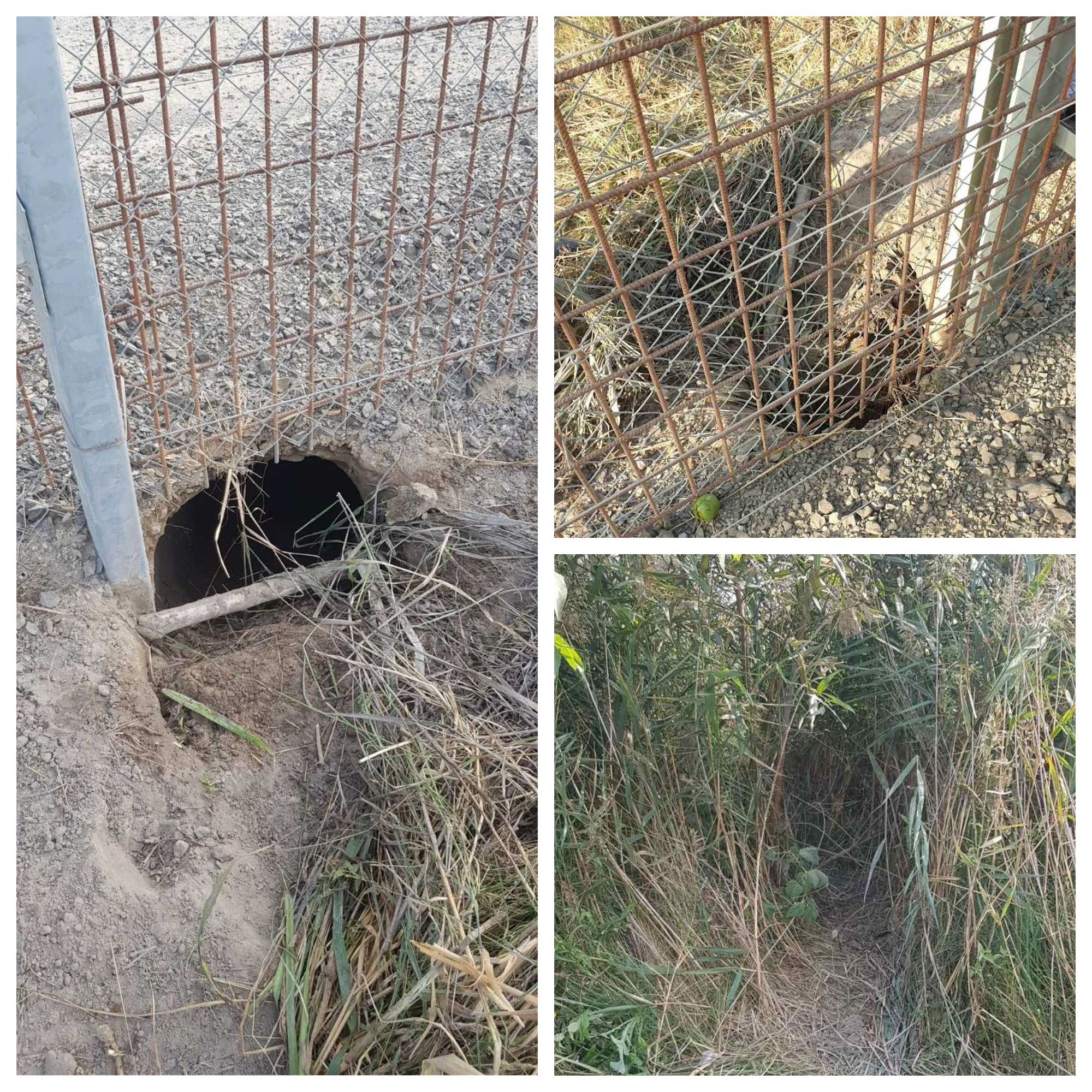