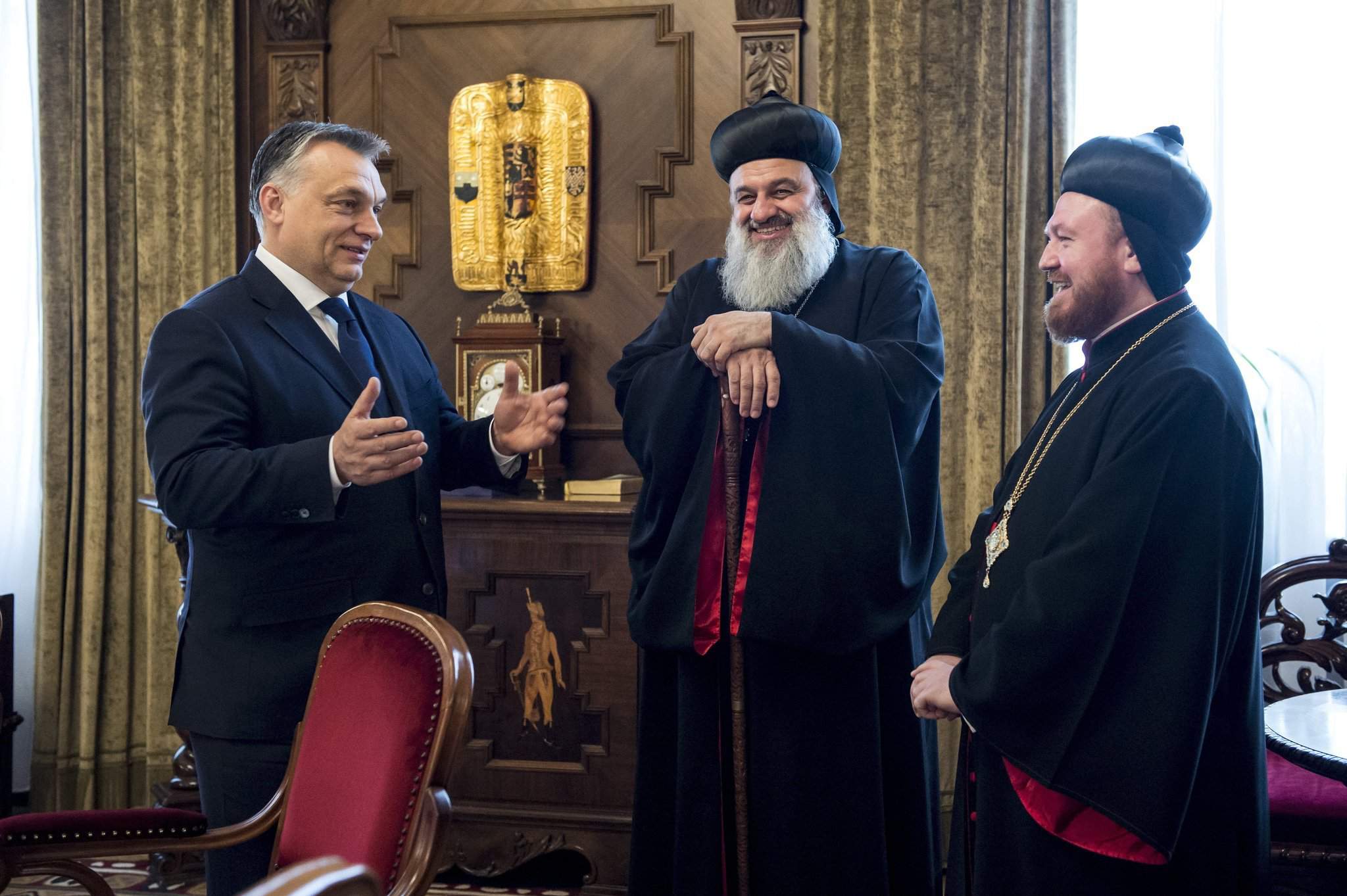 Their talks focussed on helping Mid-eastern Christians stay in their homeland and facilitating their return to the liberated areas, the prime minister’s press chief Bertalan Havasi told MTI.

The Budapest programme of the patriarch includes giving a speech at the Péter Pázmány Catholic University on Wednesday.