Hungarian vaccination program in trouble? – DK mayors would only allow vaccines approved by the EU 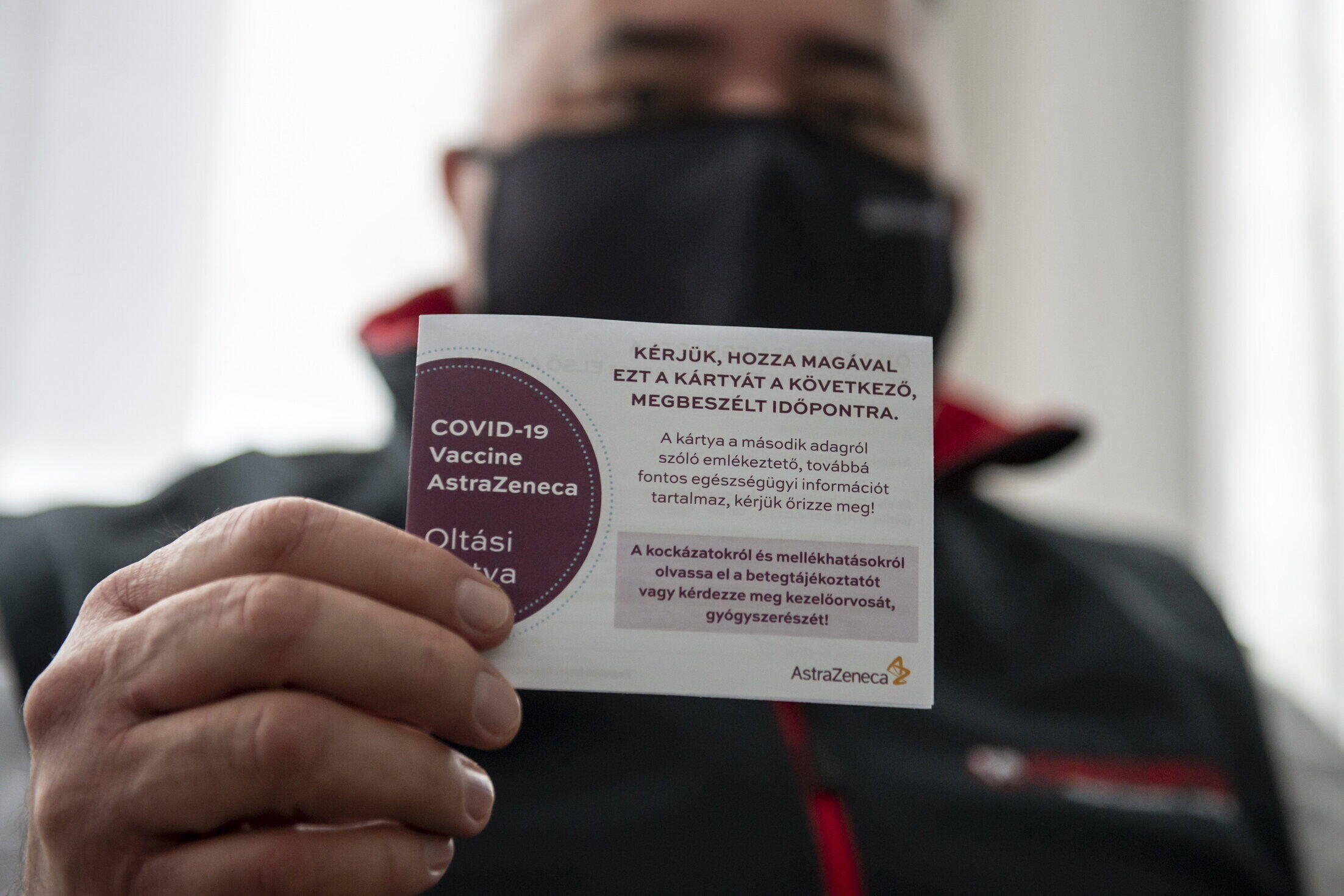 The mayors of five districts of Budapest have turned to the minister of human resources with the demand that only vaccines approved by the European Medicines Agency (EMA) be used in their districts.

At an online briefing on Sunday, Erzsébet Gy. Németh of the opposition Democratic Coalition stressed the importance of vaccinations, adding that it would only be responsible, however, to use jabs approved by the European Medicines Agency. Németh, who is a deputy mayor of Budapest, accused the government of lobbying heavily for the Sinopharm vaccine, adding that the matter of people’s health “must not be turned into a political or business issue”.

Ruling Fidesz said in response that the mayors were in effect aiming to block people in their districts from getting access to certain vaccines. In a statement, Fidesz noted that a third wave of the epidemic was spreading across Europe and countries were working against the clock to obtain vaccines in competition with each other.

“The political strategy of the left wing is to prolong the epidemic,

ensure there are more sick people and that more people die and that the economy is brought down,” so that the opposition has a basis on which to savage the government in their 2022 election campaign, the statement said.