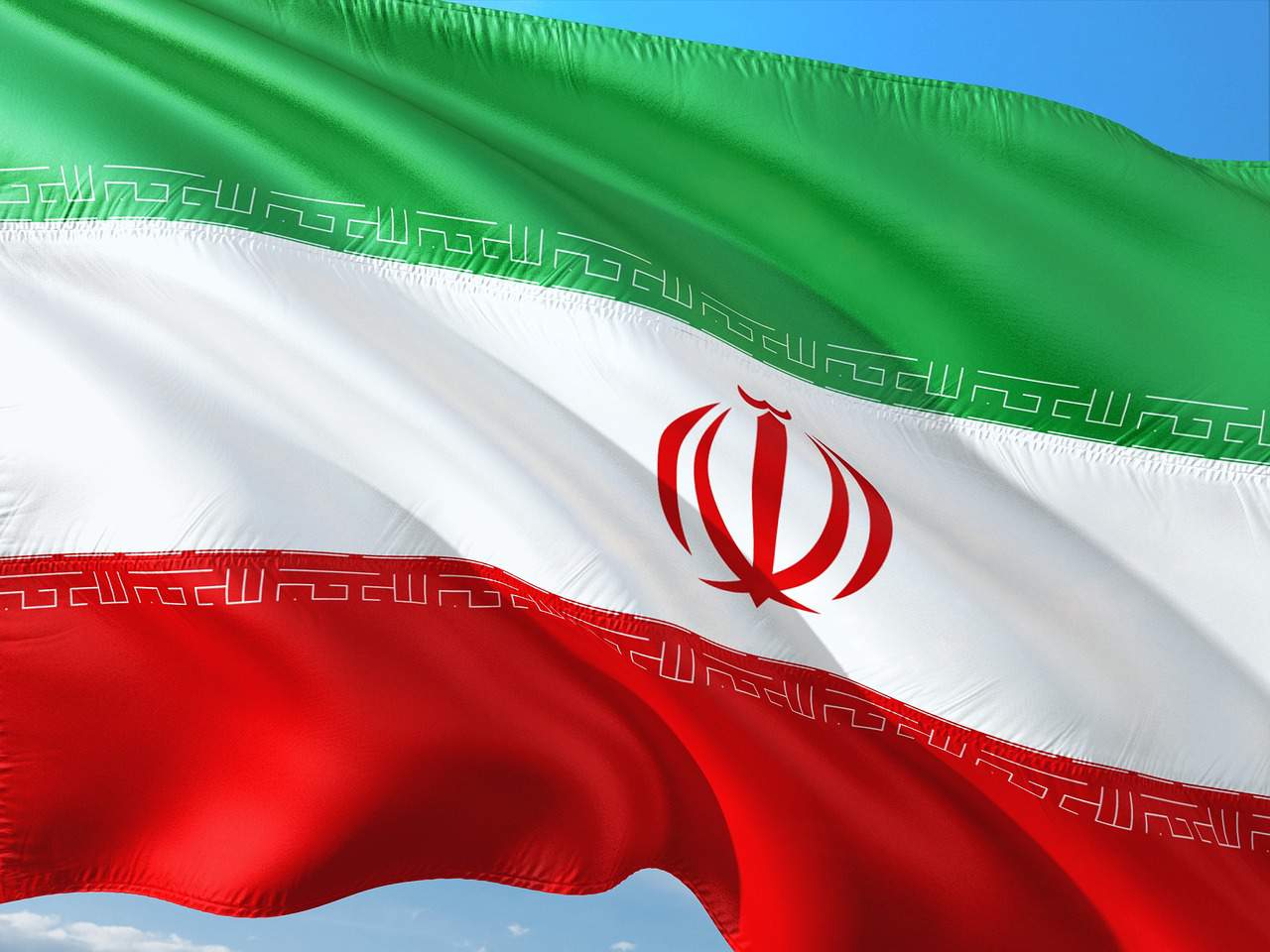 Hungary’s economic presence in Iran is expanding, Economy Minister Mihály Varga said on Monday. The Iranian government has expressed interest in boosting bilateral ties in finance, energy, mining and the food industry, he said after talks with ministers in Tehran.

Mohammad Shariatmadari, the minister of industry and mining, identified areas of cooperation, including medical equipment, food and the pulp and paper industries, he said.

Varga and Shariatmadari initialled an agreement on supplying Hungarian electric buses and Ikarus buses to Iran.

Hungarian companies will also have the opportunity to bid in 50 Iranian industrial tenders as well as to participate in upgrading power plant equipment.

Varga and his counterpart Masoud Karbasian agreed to boost ties in the banking, financial and tourism sectors, and to establish a direct flight between Budapest and Tehran.

They also signed an investment protection agreement, he added.

As we wrote yesterday, the Iranian market offers good possibilities to Hungarian companies, and the latter country is an important entry point for Iranian companies into the EU, economy minister Mihály Varga and Iran’s finance minister, Masoud Karbasian, agreed in talks.