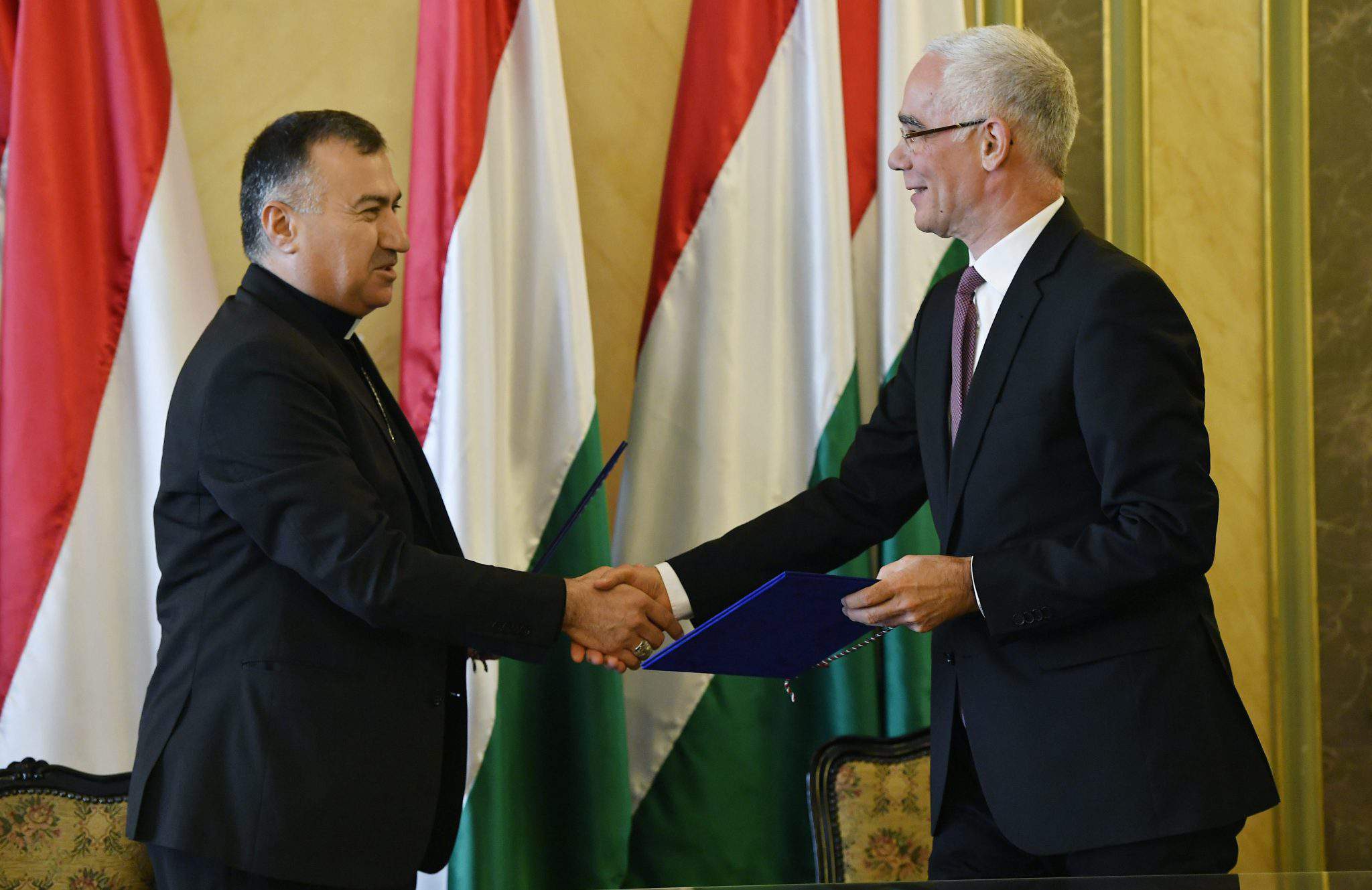 The hospital caters for Christians forced to flee their homes by the terrorist organisation Islamic State (IS). In 2014 only, 50,000 refugees from Mosul and 200,000 from the Niniveh plains flocked to Erbil. Most took refuge in Ankawa, the city’s Christian district. In the local St. Joseph’s Hospital, founded by the Erbil Chaldean Archeparchy, 12 doctors treat about 210 patients and provide medication for a further 2000 daily, the minister said.

The Hungarian donation will be but “a drop in the ocean” but it will send a message that “we are aware what suffering people, especially Christians, in the Middle East go through”, the minister said. “We know our duty, that we must help… and follow the principle that we will provide help where these Christian communities have lived for 1900 years and where they want to stay,” he added.