Hungary’s role in NATO is more significant than ever, Foreign Minister Péter Szijjártó said on Sunday, ahead of a summit of the North-Atlantic Treaty Organisation.

Szijjártó told a press conference in Brussels that Hungary is slated to take over the leadership of KFOR, NATO’s operation in Kosovo and the alliance’s largest operation on land, in November.

Hungary has raised the number of its troops to 500 men in Kosovo and has pledged to coordinate KFOR staff’s vaccination against the coronavirus, he said. Meanwhile, it is providing ventilators for its “partners in the east and south” through NATO’s coronavirus relief fund, he said.

Hungary will also play a leading role in a joint air defence operation in the Baltic states next year, he said.

Honouring a commitment made at the 2014 NATO summit,

Hungary will raise its defence spending to 2 percent of GDP by 2024,

The summit is held at a time of shifting political and economic relations which warrant a new approach from the alliance, Szijjártó said.

“Those changes have significant security aspects, and so Hungary supports the new NATO 2030 strategy,” he said. 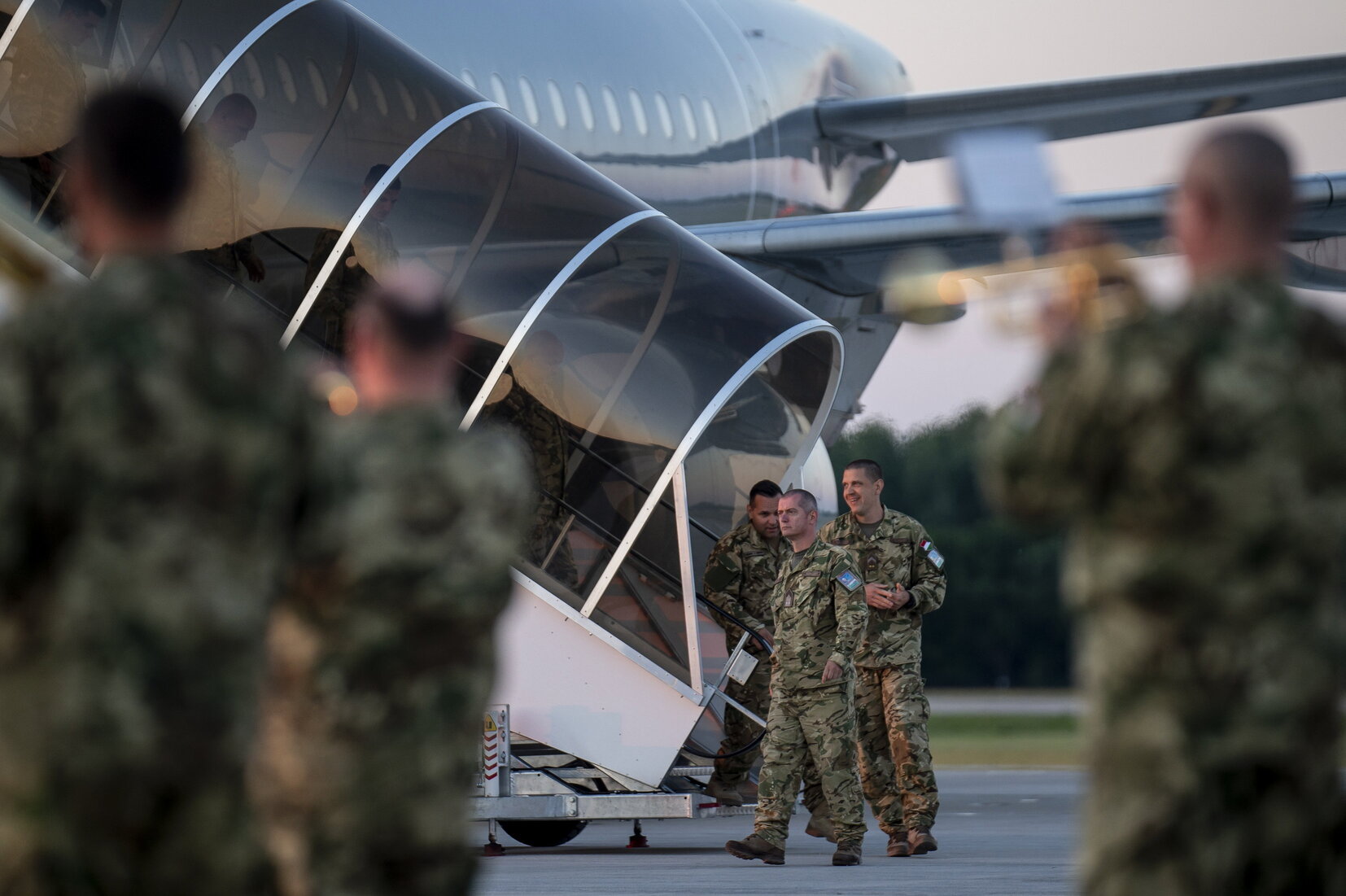