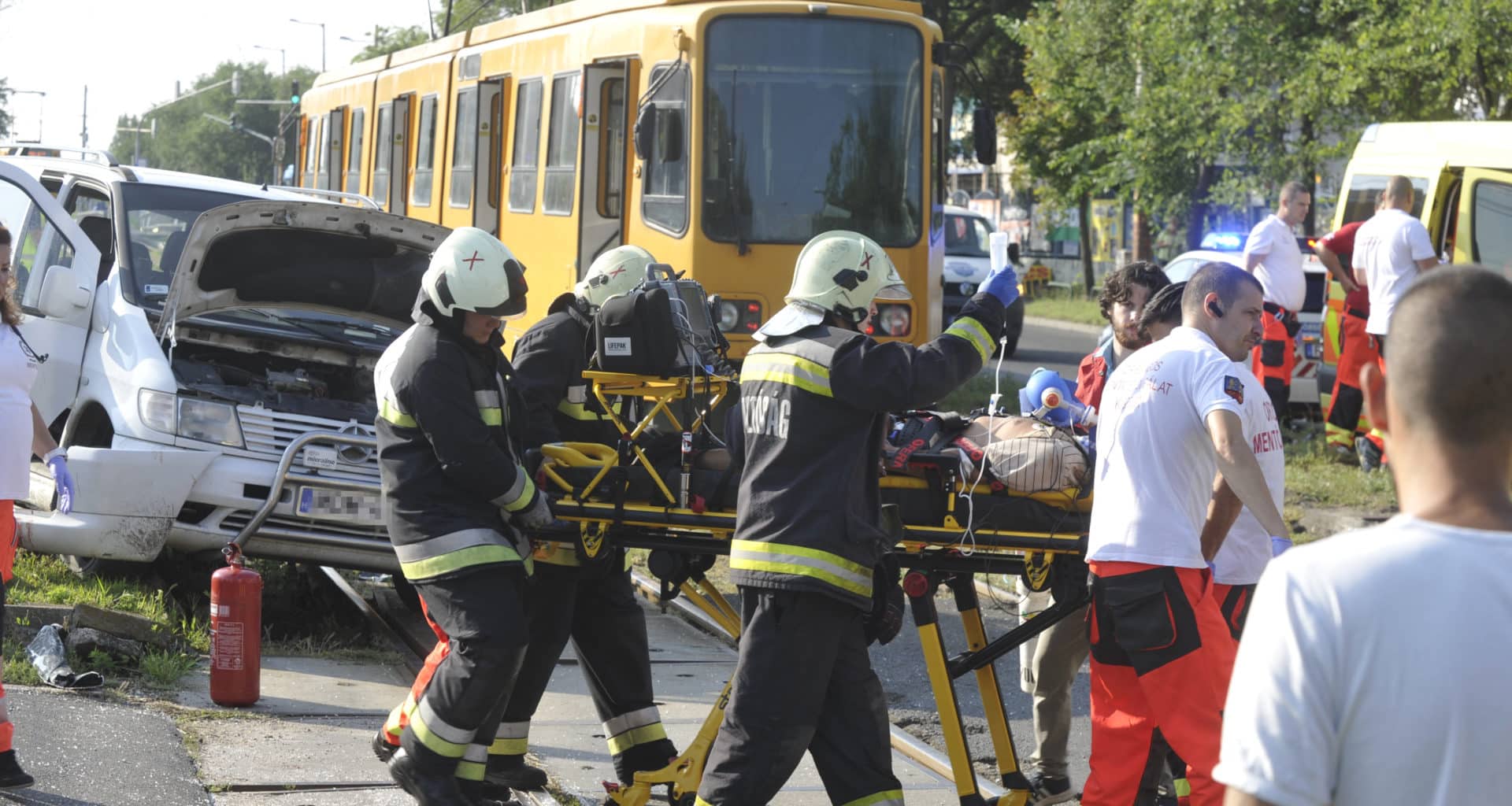 Hungary has joined the United Nations road safety scheme, the minister of innovation and technology announced on Thursday.

Measures under the programme include developing safety technology, providing education and training, as well as making use of police resources, László Palkovics told a press conference at Hungaroring racing circuit near Budapest.

Hungary will also offer education in safe road-use to countries that are less developed in this respect, for instance in Africa, he said.

The scheme aims to help achieve the UN goal of eliminating deaths linked to road accidents in Europe by 2050, the minister said.

He noted that globally around 1.3 million people die in road accidents each year. A large part of them occur in Europe and often involve inexperienced young drivers, the minister added.

Traffic accidents leading to deaths have considerably dropped in Hungary in the past 20 years and reached a record low number of 220 in the first half of 2019, he said.

Hungary is providing 30,000 dollars to finance its part of the programme, Palkovics said.

As we wrote on July, the European Commission’s Road Safety Statistics measures the safest and most dangerous roads among the European Union’s member states and informs travellers which route they should choose if they travel by car or other vehicles. According to this document, the Hungarian situation improved in the last few years, but there are a lot of severe accidents in the country almost every day.