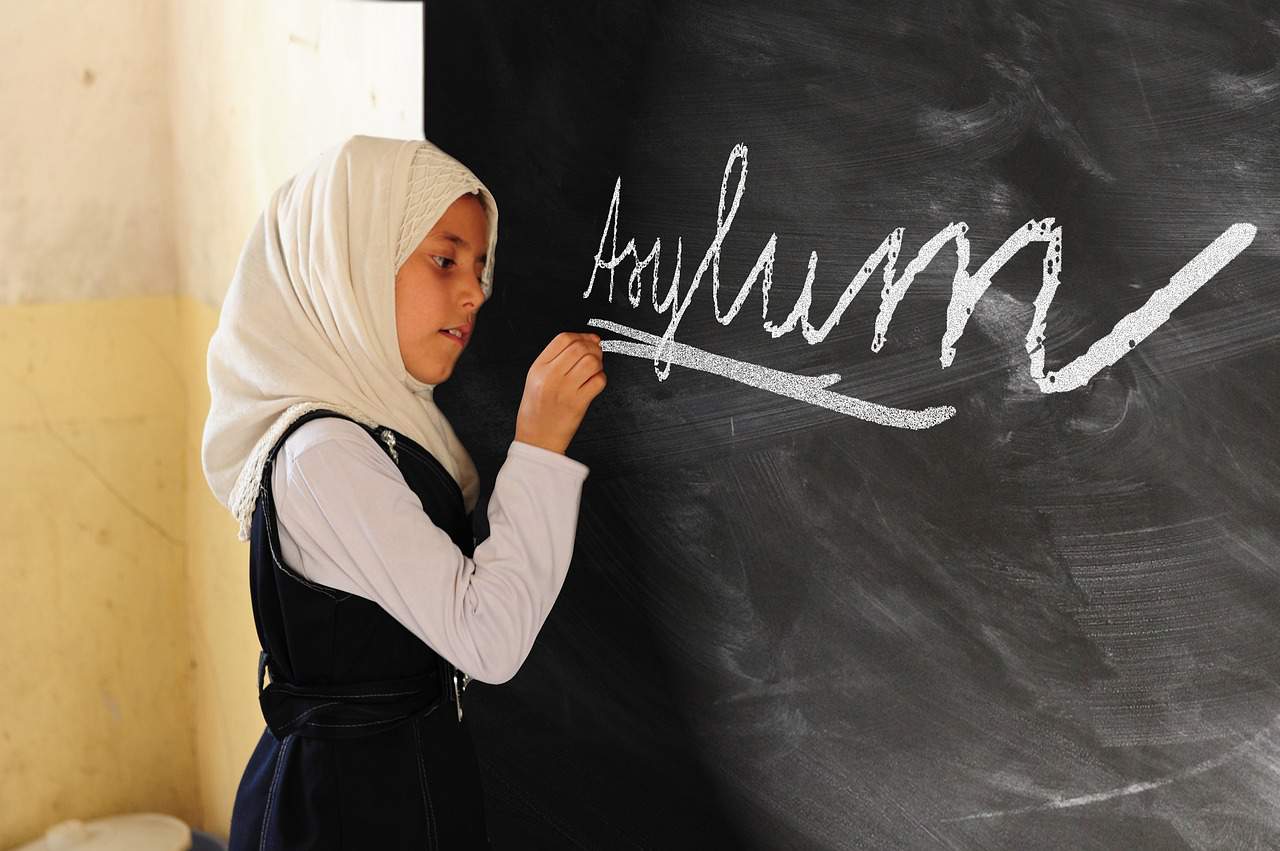 Hungarian MEPs on Tuesday were divided on a draft for a new regulation on a European Union asylum agency. The leftist Democratic Coalition (DK) said the agency would make it easier for member states to handle migration pressure, while ruling Fidesz said it would take more powers away from national governments.

The new agency could help member states apply uniform EU asylum regulations and assess asylum applications based on a uniform set of criteria, he said.

Plans are to have the agency monitor member states’ asylum and refugee reception systems in order to prevent migration crises like the one that gripped Europe in 2015, Niedermüller added.

In a statement, he said that with the agency up and running, member states would still be able to decide whom they grant refugee status to.

Fidesz MEP Kinga Gál told public media after the debate that Hungary was one of several member states that did not agree “at all” with the plan to set up a joint asylum agency. She said the regulation would give the agency more powers to take over the entire asylum procedure from member states. If it disagreed with anything a member state did, she said, it could “override” the will of the given country.

“Everything is about making it easier to bring in more and more migrants,” she said.

Gál said distinguishing between migrants and asylum seekers was a national competency.

She expressed hope that after next May’s European parliamentary elections, the new EP would “contain more common sense and it won’t be the pro-migration majority deciding on the future of Europe and our fate”.