With just nine days to go until Hungary’s first FIFA World Cup qualifier away against the Faroe Islands on 6th September, the final squad is deep in preparation for the game in Torshavn.

Sunday saw the continual arrival of foreign-based squad members as they joined up with those domestically-situated players who are in the final squad and had trained with Bernd Storck and his staff all last week. Those who only played with their clubs on Sunday arrived yesterday, some of them in time for Mr Storck’s first group training session, a regenerative session for those who played at the weekend and a full workout for those who didn’t.

This is the first time since the successful Euro 2016 campaign that the whole squad has met, so the usual physical and tactical tasks are being dealt with as well as the special circumstance of having to play the next fixture on an artificial surface, so from now on training sessions will take place on the new artificial pitch in Telki. Late last week, a training match between the full squad and their Under-21 counterparts took place there, a match which ended 4-2 to the senior team against a younger side which lined up in a 4-4-2 formation to mimic the preferred formation of the Faroes. 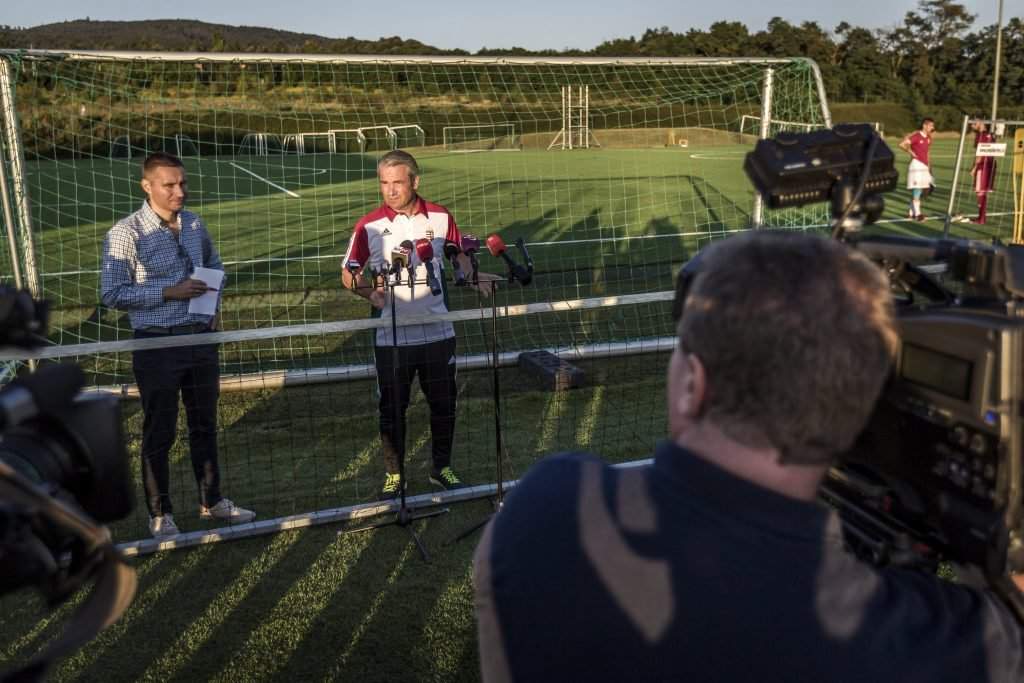 In the confirmed final squad for the qualifier are youngsters such as Zsolt Kalmár of RB Leipzig, Dávid Kálnoki-Kis of Újpest and István Kovács of Videoton. Diosgyőr’s István Kovács is rewarded for his excellent recent form with a place in the 24-man list which takes on a rather unfamiliar look due to injuries to the experienced Ferencváros trio of Zoltán Gera, Ádám Pintér and Gergő Lovrencsics. In addition Vasas’ Máté Vida may rejoin the squad after his appointment with the Under 21s who play Liechtenstein in a Euro qualifier on Thursday. 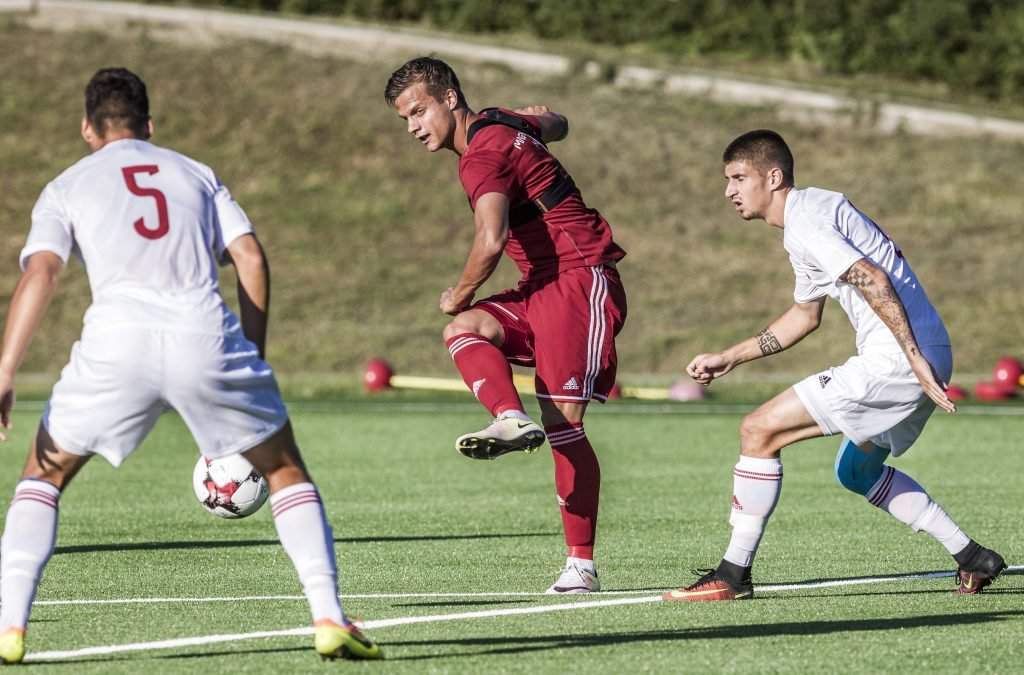 As well as the Faroe Islands, Hungary will also face two other teams who reached the knockout stages of Euro 2016 – Switzerland and eventual winners Portugal – in addition to Latvia and Andorra during their qualifying group for the 2018 FIFA World Cup in Russia. From the nine groups, only the winners automatically qualify with the eight best second-placed teams contesting a play-off round for the last four places.