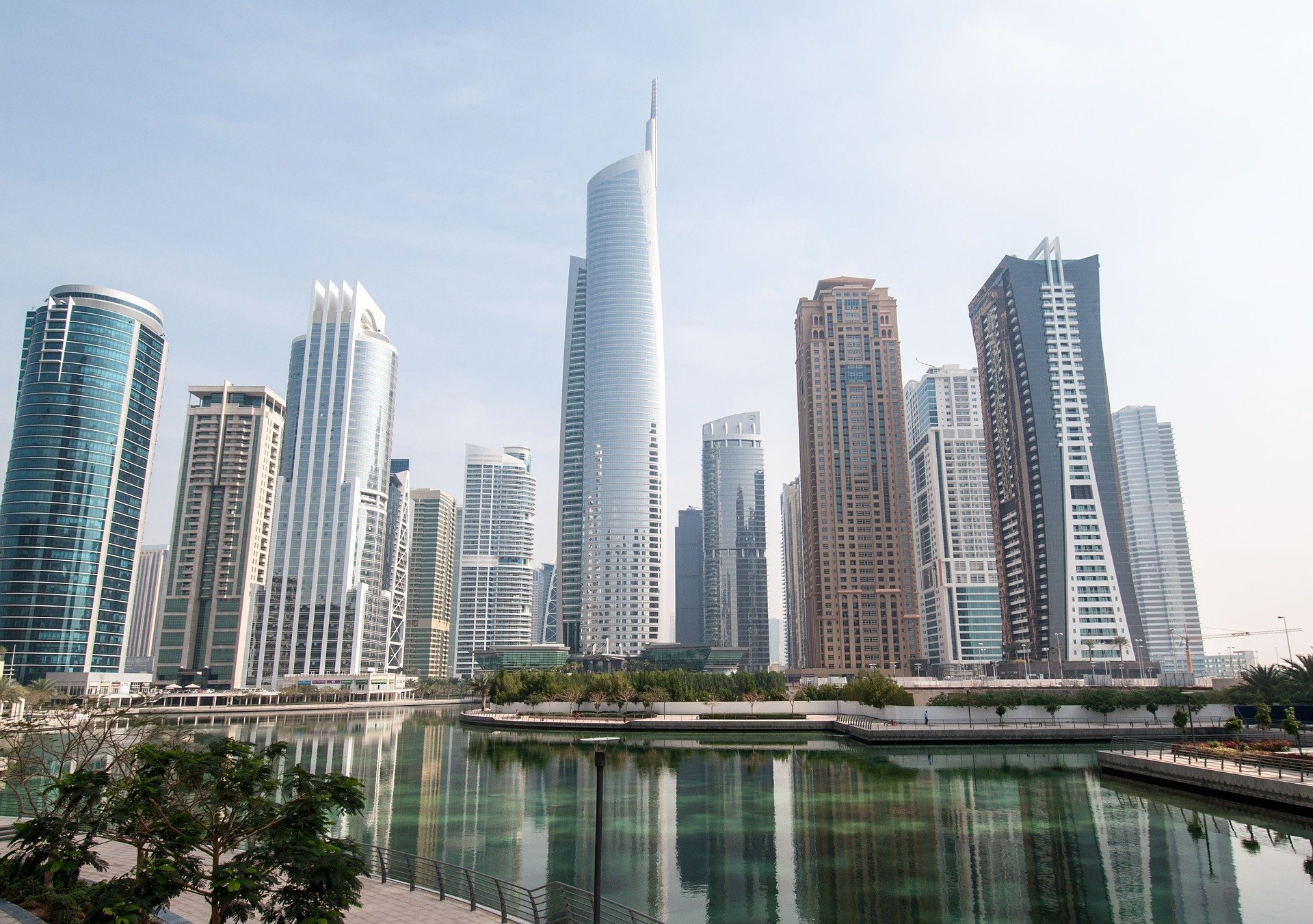 The UAE is considering opening an embassy in Budapest next year, Magyar said, adding that there are good opportunities for cooperation in the agricultural sector as the UAE imports 90 percent of foodstuffs it consumes.

Magyar held talks with other government officials about Hungarian companies potentially contributing to urban development projects in the UAE. Magyar said other areas for cooperation are water management and environmentally friendly waste management.

Magyar also met the president of UAE-based airline Emirates and the two agreed that Hungary and Budapest would get more local promotion in the future.