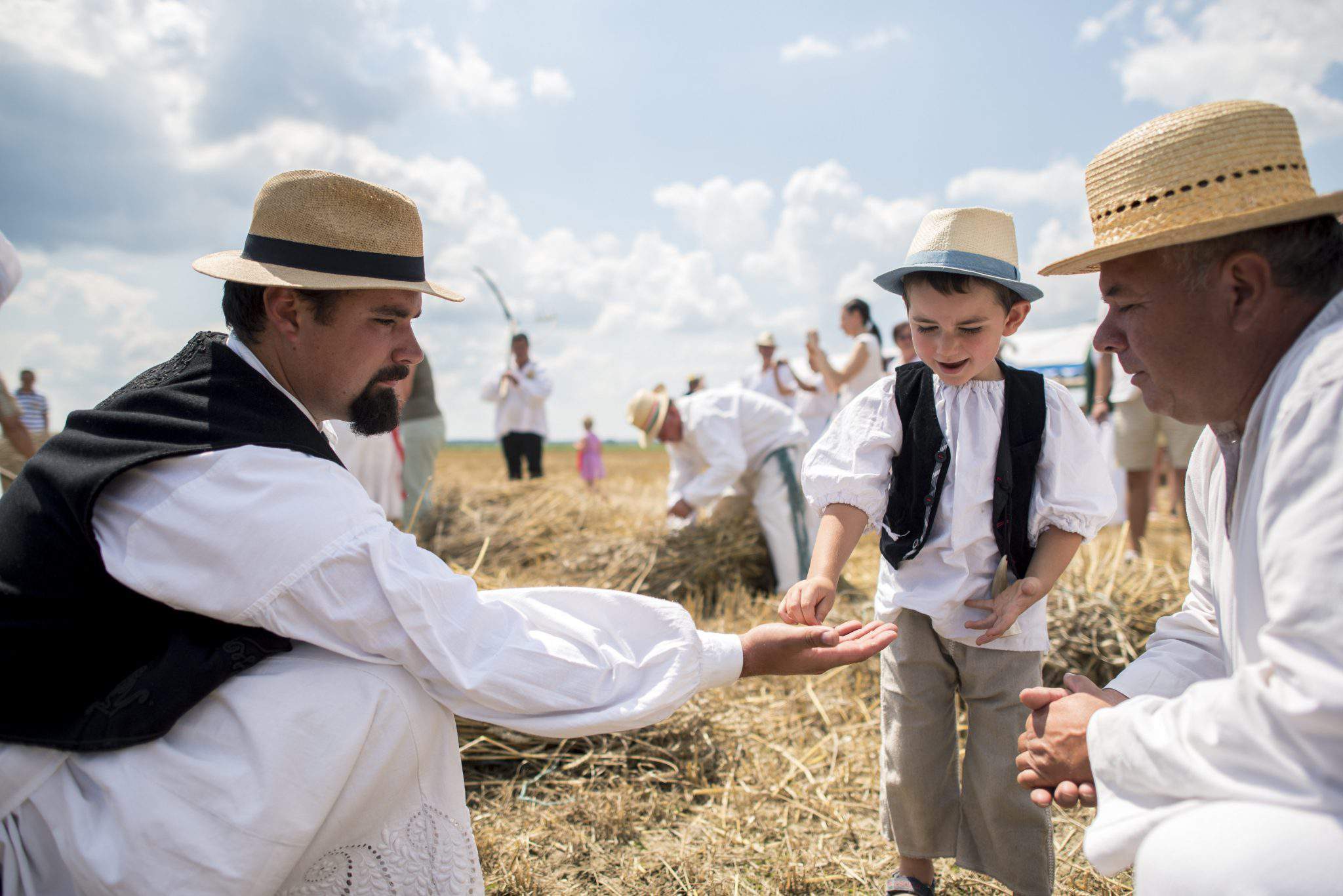 About 2.5 million tonnes of this year’s wheat crop is of milling quality, enough to meet domestic demand, Feldman said.

Including barley, oats, rye and triticale, Hungarian farmers harvested 7.6 million tonnes of cereal crops this year, 10 percent less than in 2017.

The maize harvest is expected to start in September.

As we wrote on January, ‘Hungarian agriculture is one of the fastest growing agrarian sectors in Europe, and in the last 8 years it has grown by over fifty percent and created more than 70,000 jobs”, Minister of Agriculture Sándor Fazekas said at the launch of a publication by the Alliance for Hungarian Agriculture, read more HERE.

Also we wrote about Gross value added produced by Hungary’s farm sector, it fell by 4.5 percent in value terms from a year earlier in 2017 to 1,026 billion forints (EUR 3.25bn), read more HERE.