The field that measures 120 yards (110 m) long will be home to the Fehervár Enthroners team.

Bell, wearing a Chicago Bears shirt, said in her inauguration speech that Hungary gave several iconic figures to the sport, including Joe Namath, a star of the 1960s and 1970s, Pete and Charlie Gogolak, who raised the sport to a new dimension, and George Stanley Halas, founder of the Chicago Bears. 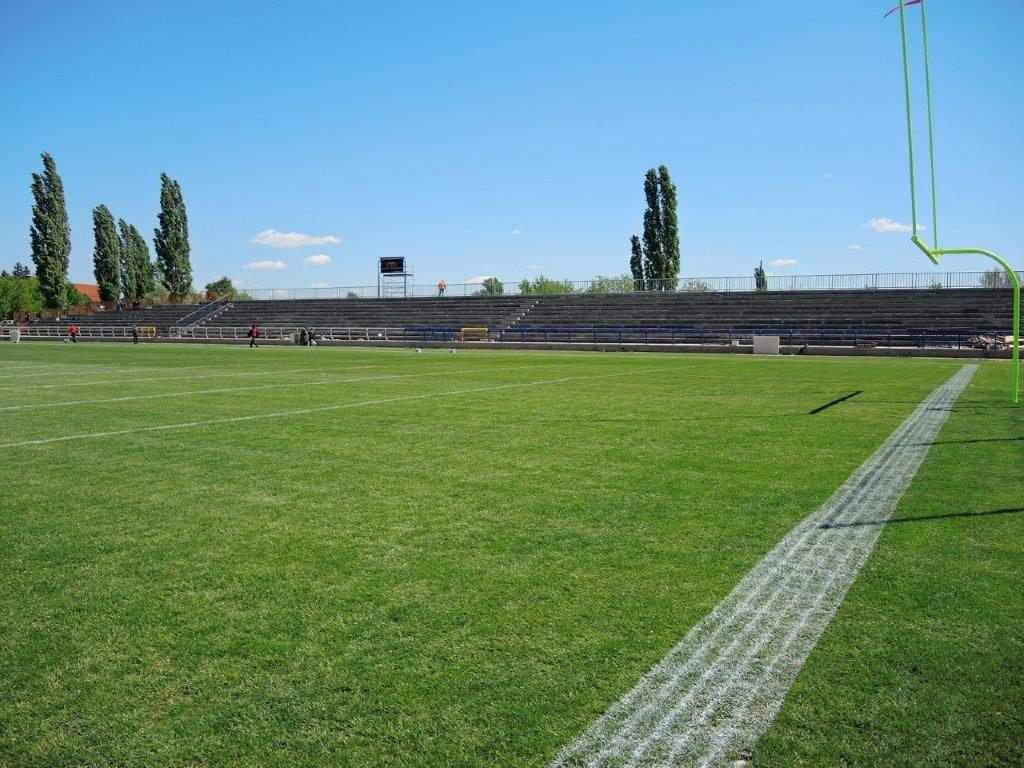 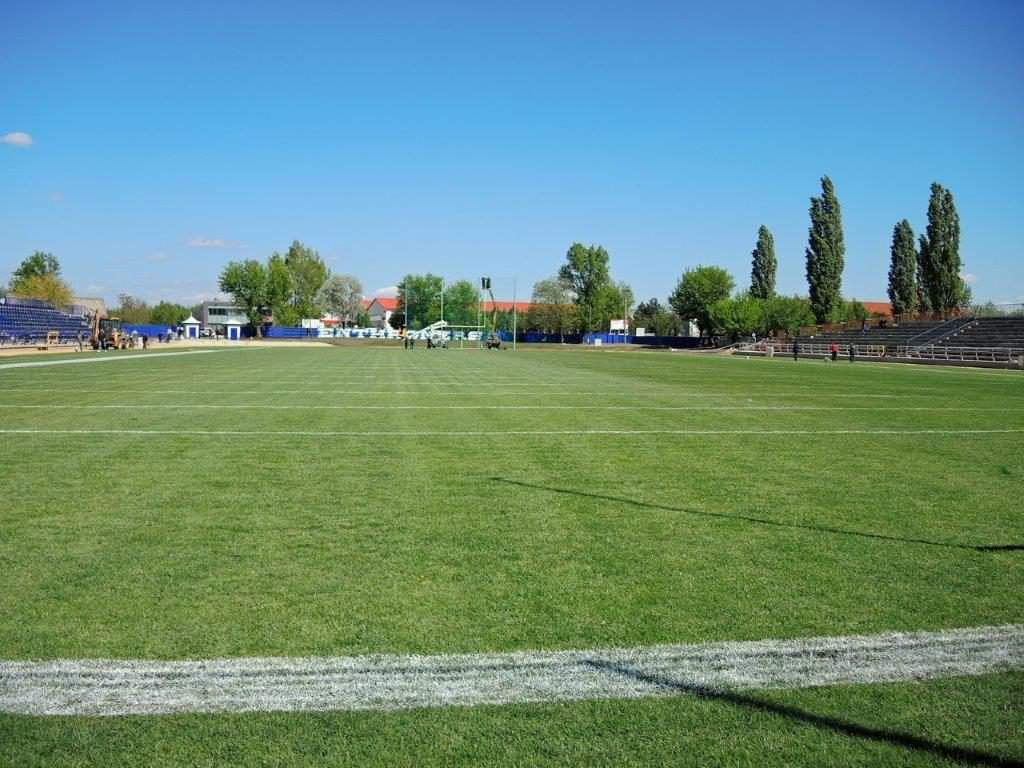 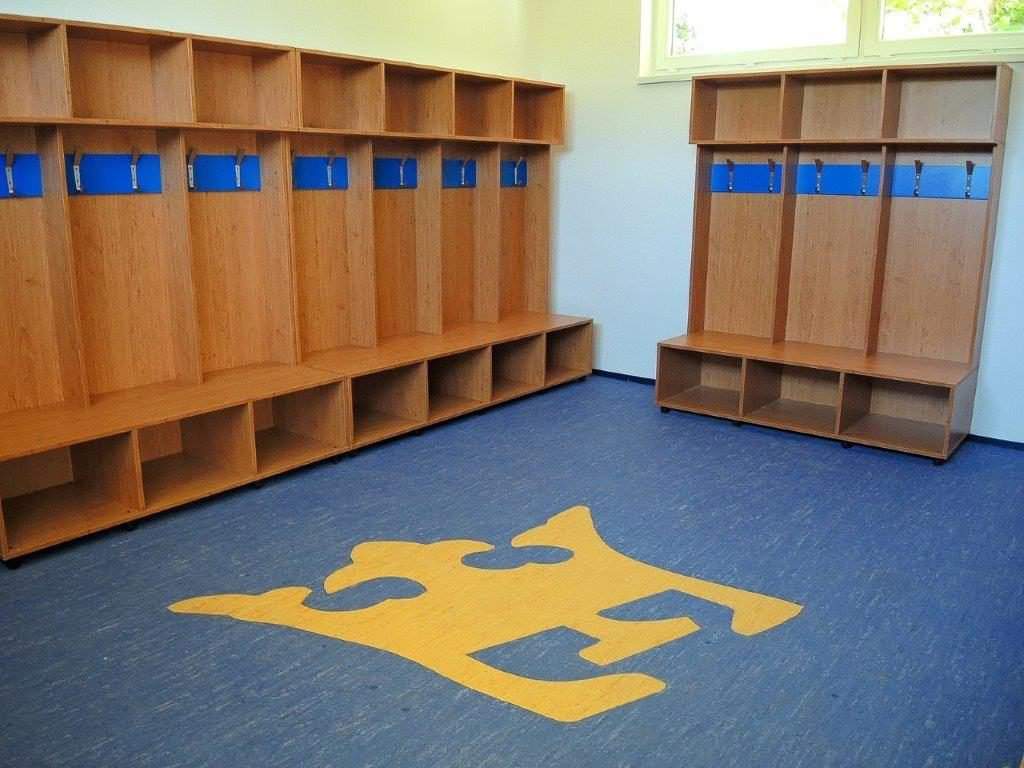 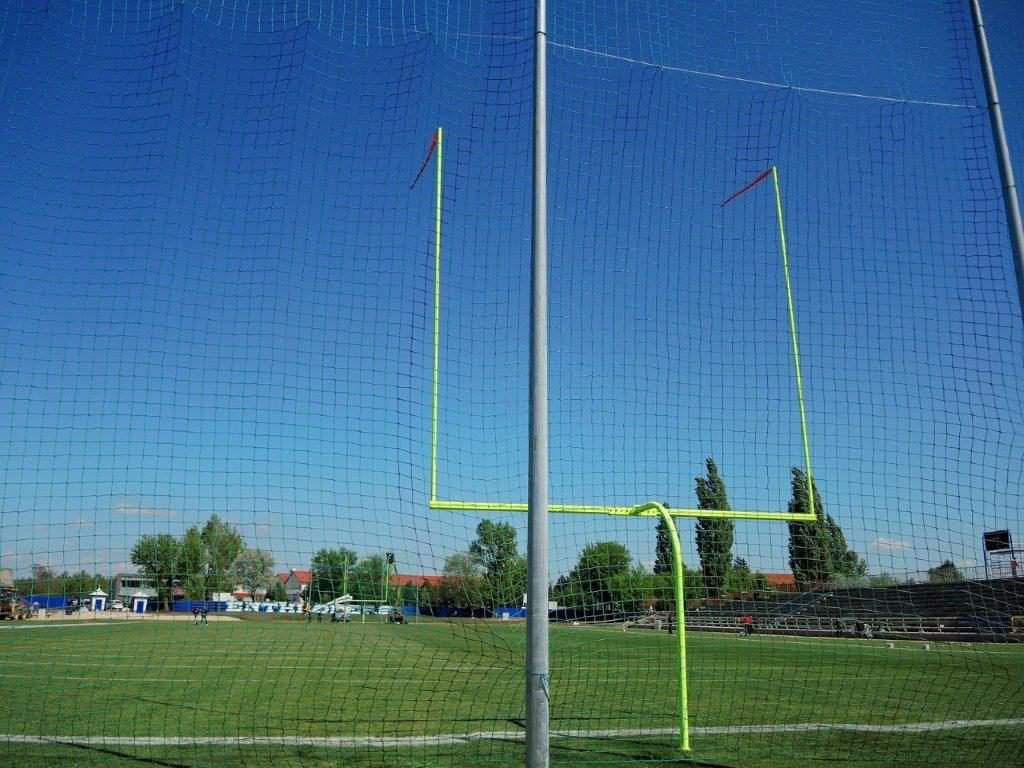