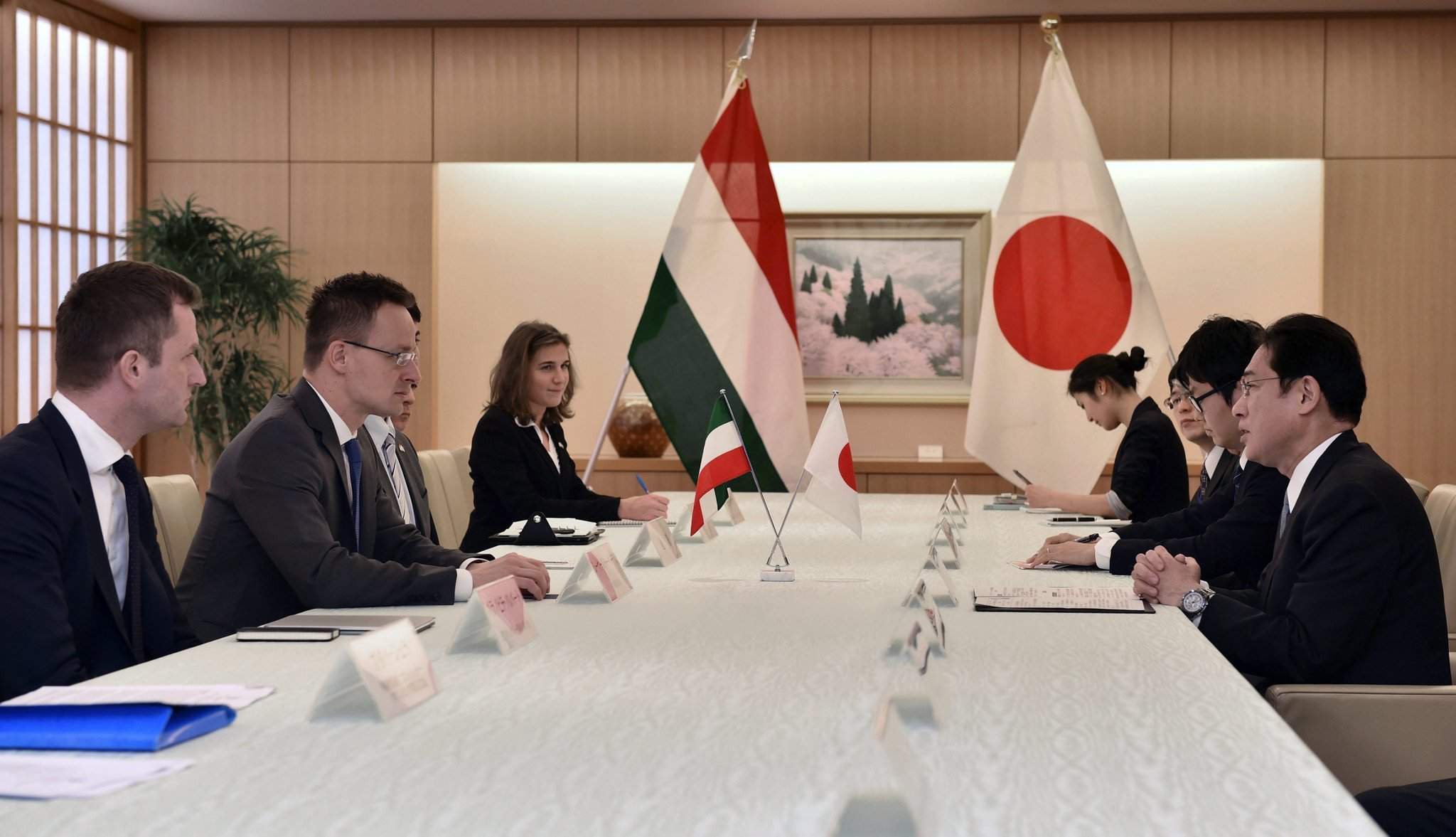 Péter Szijjártó said that 151 Japanese companies employ a total 31,000 people in Hungary, and noted that seven of those businesses have been included in the government’s strategic partnership programme. The 151 firms have invested a combined 4.4 billion dollars in Hungary, he added.

Concerning his talks, Szijjártó said that agreements had been signed with four further companies which would invest 26 billion forints (EUR 84m) in Hungary and create 400 jobs. Two of the investors are active in the automotive sector, one in the food industry and another in the hotel industry, he said.

He noted that in central Europe, Hungary is a top exporter to Japan with bilateral trade exceeding 2 billion dollars. This is why the Hungarian government promotes, in accord with the Japanese government, that the EU should conclude a free trade agreement with that country, Szijjártó added.

He said that an agreement was also reached on strengthening cooperation between the Visegrad Four grouping and Japan, a priority for Hungary during its V4 presidency starting in July.