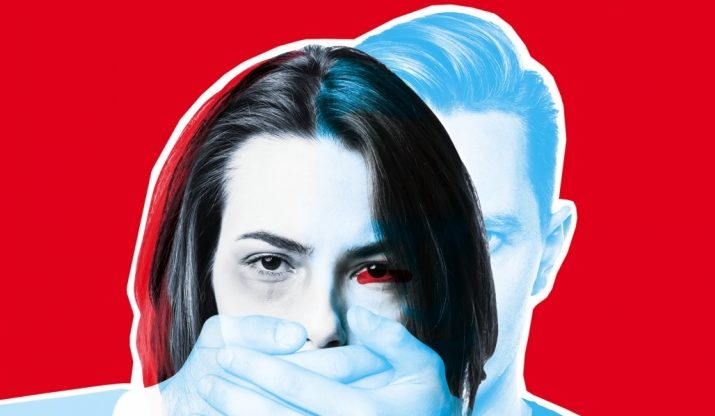 Hungary’s National Police Headquarters (ORFK) is teaming up with the national crisis hotline to launch a campaign aimed at preventing domestic violence, the police said on its website on Monday.

The campaign dubbed “Silence is the loudest scream: hear it!” is part of the OSCE’s project aimed at combatting sexual assault and domestic violence. It runs until Dec. 4.

The statement noted that domestic violence was criminalised in Hungary under the penal code passed in 2013.

The Hungarian government rejects any form of violence and is committed to fighting violence against women, the human resources ministry said in a statement on Monday, marking International Day for the Elimination of Violence against Women.

According to the statement, the Hungarian penal code is “one of the most stringent” pieces of legislation in Europe, with special regard to violent crimes targeting women.

The government will “do everything to protect Hungary and Hungarian women from mass migration and ensuing violent crimes against women, which have radically increased in immigrant destination countries”, the ministry said.

The statement noted, at the same time, that women most often faced violence in relationships, adding that the ministry strived to improve its infrastructure of helping women in trouble. The ministry currently runs a 24-hour hotline, as well as 20 crisis centres, covered shelters and other facilities to assist abused women nationwide, the document added.