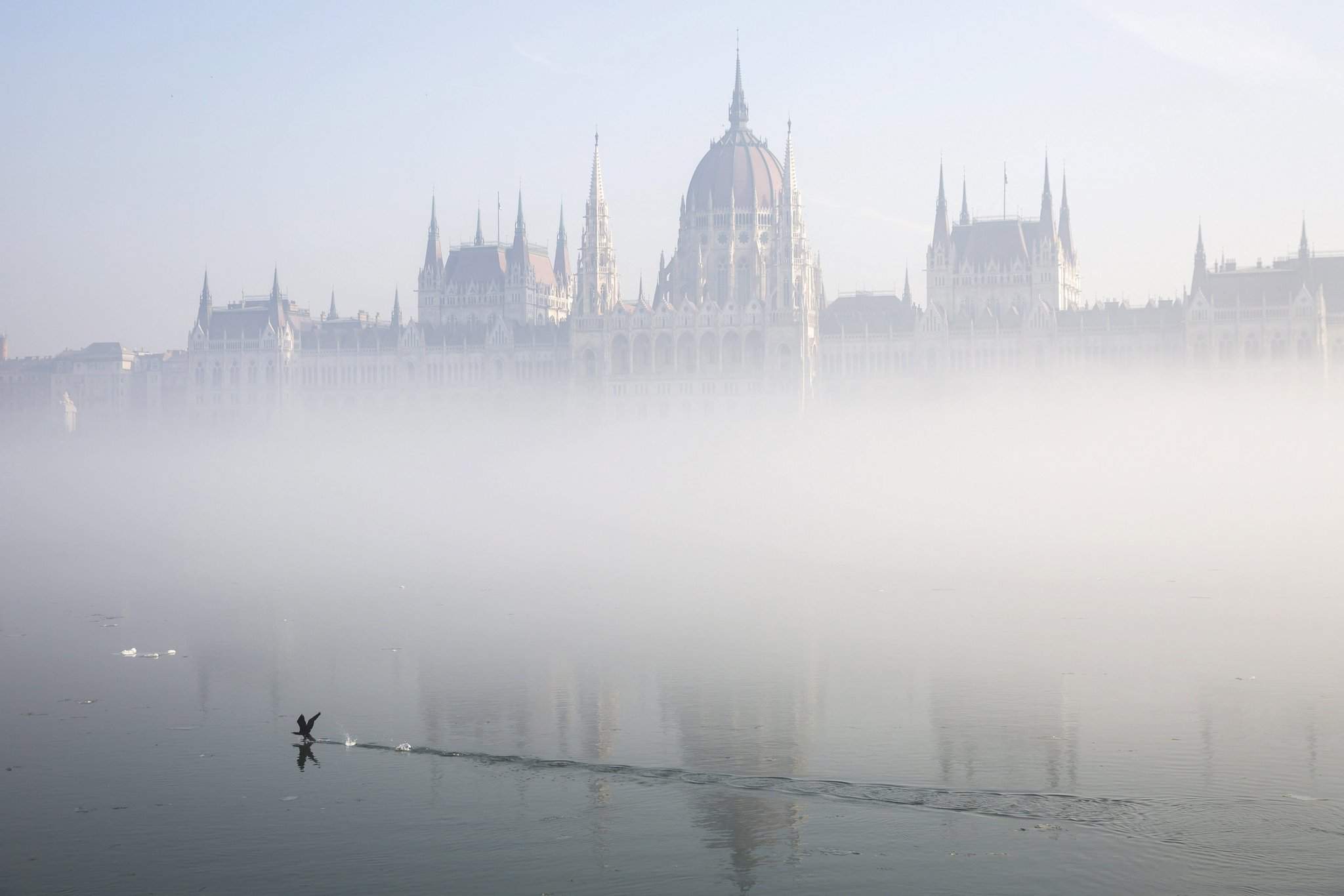 Lawmakers will start discussing a package of bills proposed by the interior ministry to enable the Hungarian authorities to take illegal migrants into custody.

Under the new legislations, illegal migrants will have to stay in the transit zone established on Hungary’s southern border as long as their application for asylum is judged.

On Tuesday, the deputies will once again vote on the law on public administration court procedures, some provisions of which were found unconstitutional by the Constitutional Court in January.

Lawmakers will also discuss a government proposal for declaring Good Friday a holiday.