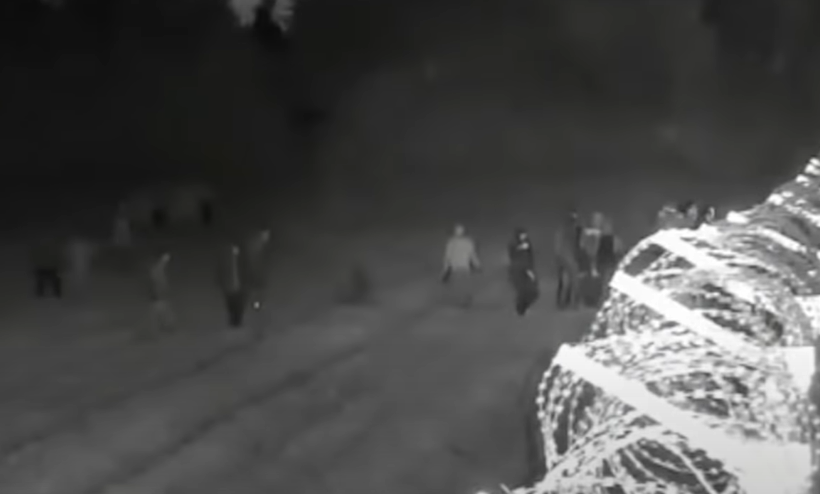 Cars are waiting in kilometre-long queues trying to get in to Hungary from Serbia through Röszke and Csanádpalota. Thousands of Serbian guest workers would like to go back to Austria, Germany, and other Western European countries, exceeding the permeability of the Hungarian border stations. Meanwhile, a group of 17 illegal migrants attacked Hungarian border guards.

Currently, cars have to wait 3 hours in Röszke to enter Hungary, while this time is one hour in the case of buses, index.hu reported based on a police statement. In the opposite direction, both cars and buses have to wait one hour.

Thus, police recommended everybody choose smaller border stations through which to travel to Hungary. In the case of Serbia, these are Röszke, Kübekháza, and Tiszasziget, which are open between 7 am and 7 pm, and Ásotthalom where the opening times are 7 am to 10 pm.

In Csanádpalota, cars coming from Romania

have to wait two hours,

while this time is one hour in Nagylak. However, in Kiszombor there is no congestion, and the station operates all day.

Chaos at the Hungarian borders with Ukraine and Serbia – VIDEOS

You can get information about the waiting and opening time from the border information page of the Hungarian police (Rutin), which has a mobile application as well. As we reported before, at the beginning of July, the southern border collapsed because of the outflow of guest workers. They aimed to go home for their holiday. Now, the opposite process is happening since

they would like to return to the Western European countries where they work.

According to police.hu, 17 illegal migrants attempted to breach the southern border near Hercegszántó last evening. When police officers showed up, the migrants ran. However, shortly after,

a more violent group of 6 migrants came and threw rocks at them.

Therefore, the officers used tear gas, and the group ran back to Serbia, but nobody was injured.