A 103 billion forint (EUR 287m) electronic road toll system to be built in Indonesia by Hungarian company Roatex will be Hungary’s biggest technology export so far, Péter Szijjártó, the minister of foreign affairs and trade, said in Jakarta on Tuesday.

Szijjártó told a press conference that the project, expected to be completed by 2023, was a “milestone” in Hungary’s foreign economic strategy. He said that 70 percent of the “technology and skills” for the project would be Hungarian.

He said Indonesia was an important element of Hungary’s strategy of opening up to the East which started 11 years ago. The minister added that there were no unresolved issues to burden bilateral relations.

Talks are under way concerning a 50 million dollar subsidised loan programme under which Hungarian companies would build a meteorological and climate monitoring system in Indonesia, the minister said.

Indonesian Foreign Minister Retno Marsudi noted two agreements were signed during the talks, one aimed at stepping up diplomatic capacities, and another designed to facilitate a 500 million dollar Indonesia-Hungary investment fund to finance future developments, including digitisation and public infrastructure projects.

She said bilateral trade turnover was 212 million dollars in 2020, up 13 percent from the previous year.

The two ministers also agreed that their countries would make bilateral trade more balanced and sustainable in the long run, to which end a central warehouse for Indonesian products would be set up in Budapest. 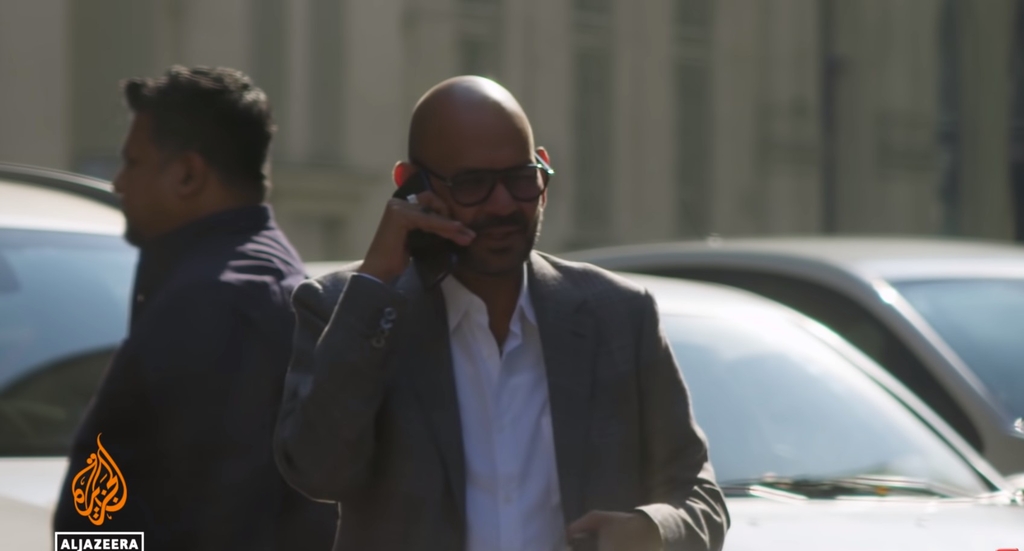