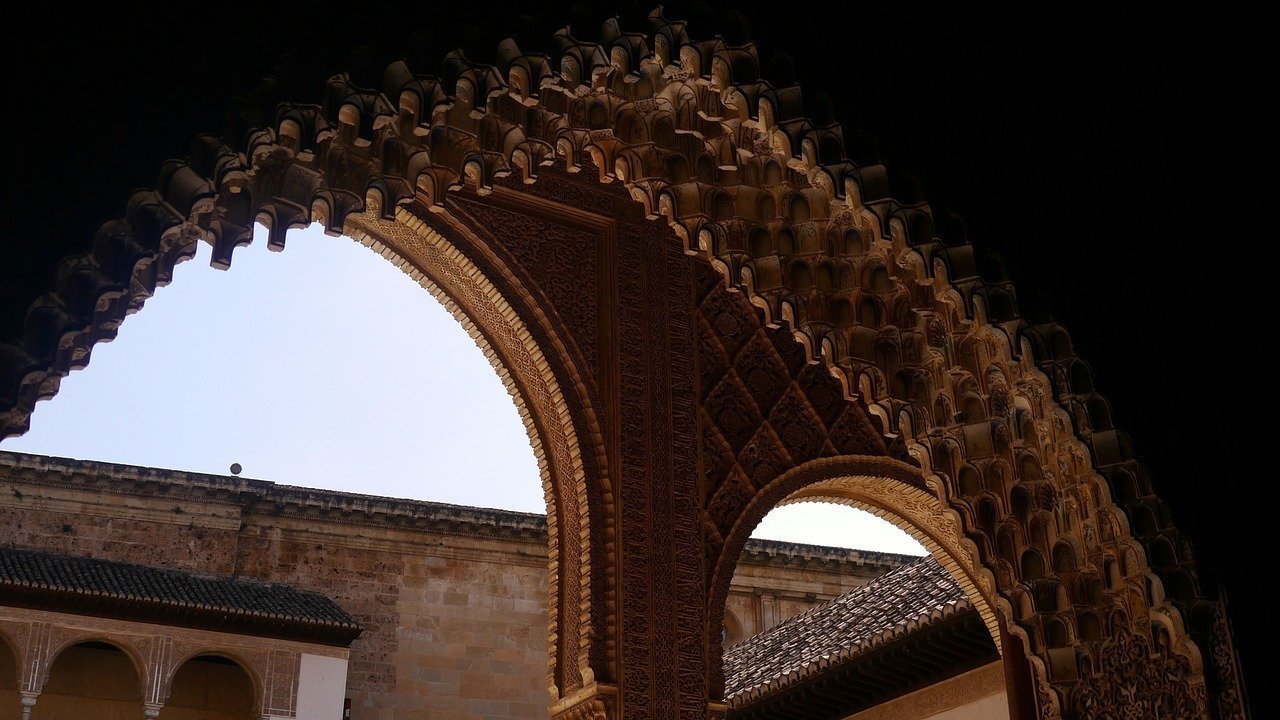 Budapest, July 16 (MTI) – The nuclear deal six major powers just reached with Iran has restored the dignity of Muslims, but could have twofold economic effects, the founder of the Hungarian Islam Community said.

“The Muslim world has been a winner of the deal which restores its dignity after years of humiliation since the destruction of the New York twin towers in 2001,” Balázs Mihálffy told public news channel M1 late on Wednesday.

The comprehensive agreement brokered on Tuesday and the prospective lifting of the embargo on Iran by the international community could, however, have twofold economic effects, Mihálffy said.

Hit by sanctions, Iran had on its own invested heavily in the areas of education, research and development. As a result, it has become fifth on the list of top countries in nanotechnology, he said. In the wake of the agreement, however, Iran could lose this position.