Is it allowed for Hungarian police officers to kneel on someone’s neck? 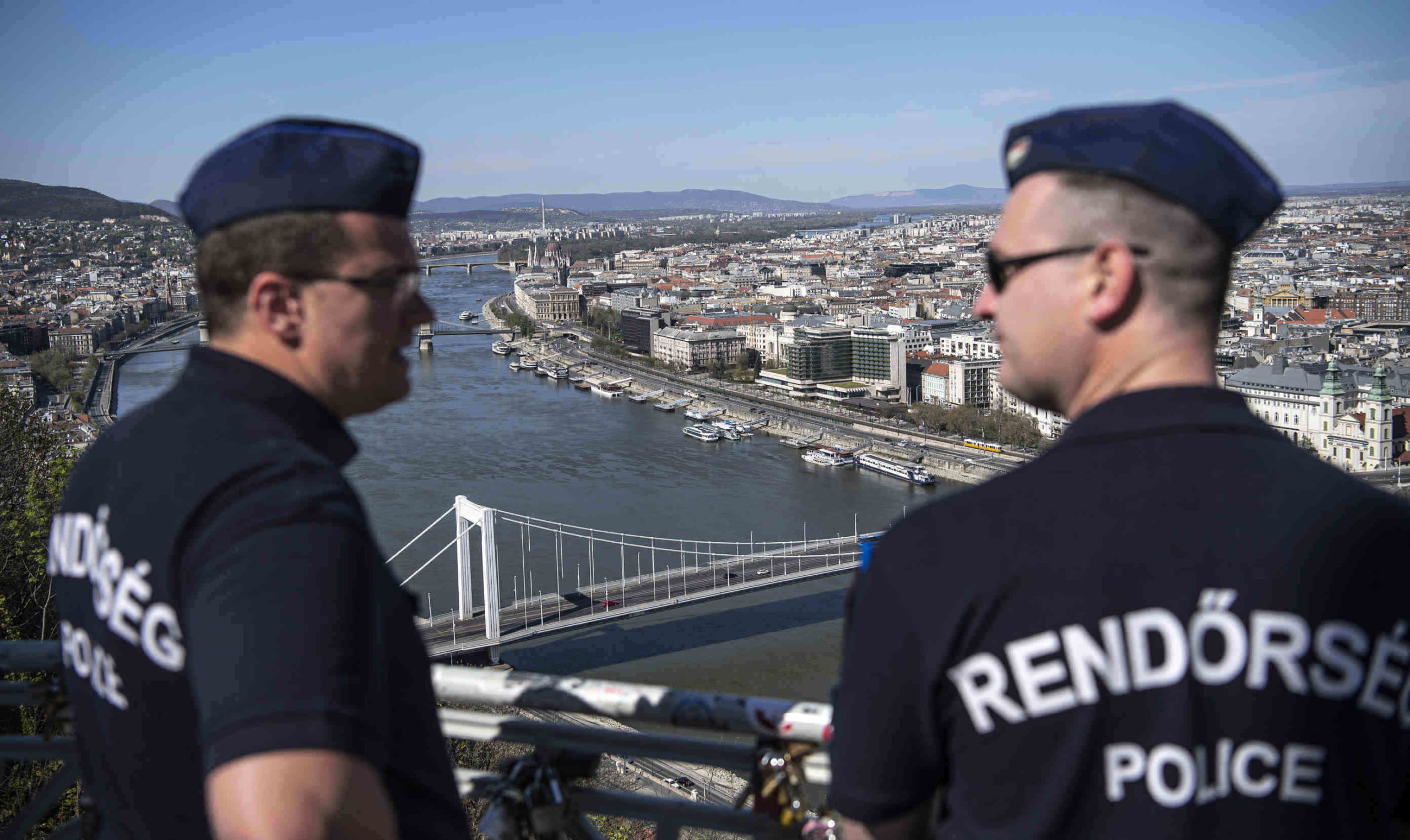 The death of George Floyd shook the United States and protests against racism and for the rights of the black community have been going on since then. On May 25, 2020, a white American police officer, Derek Chauvin, knelt on Floyd’s neck for almost nine minutes. Floyd kept begging for his life (“I can’t breath”) but died. 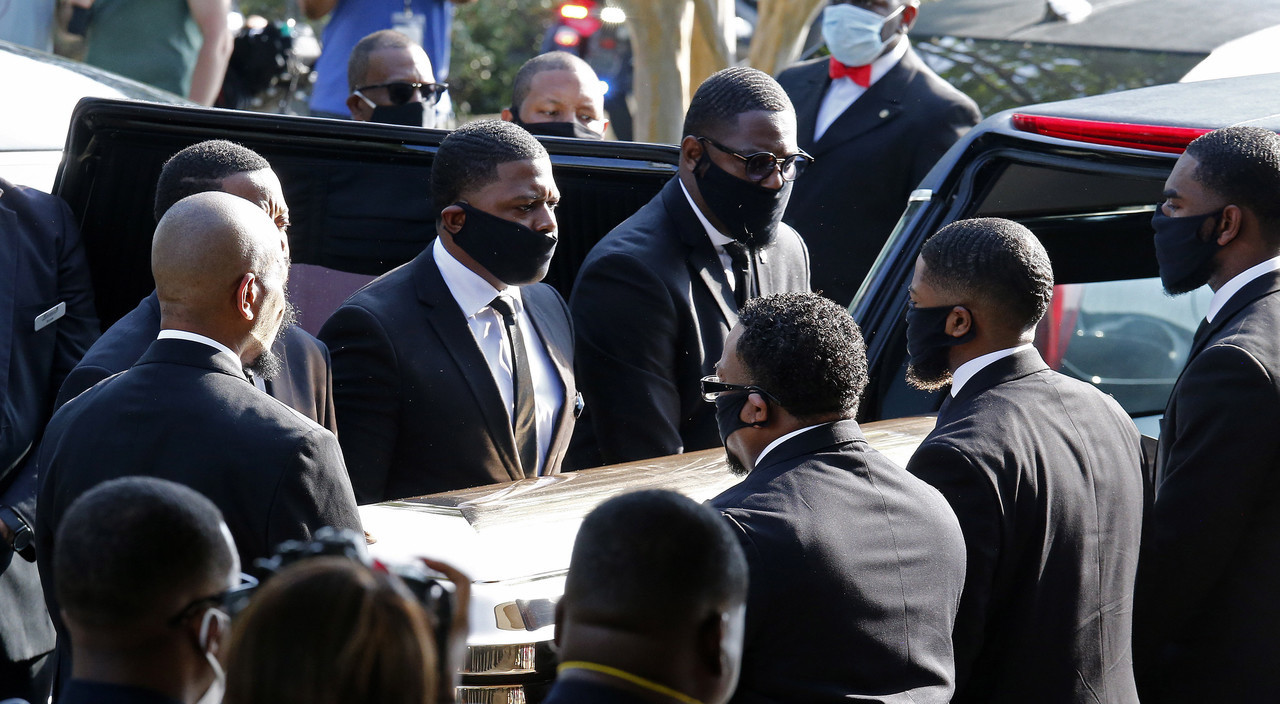 Index reported that, while all this has happened in the United States of America, one could ask, what if an incident like that occurred in Hungary with a police officer kneeling on someone’s neck. Is the action allowed, or is it not? What consequences would it have?

After doing some research, it seems that a Hungarian police officer is allowed to kneel on somebody’s neck, but the circumstances, the location and the duration of the procedure matters.

In Hungary, it is written in the law that under certain circumstances, Hungarian police officers are allowed to take violent actions. Still, they are obliged not to overreact. If the officers can solve a case or situation without physical intervention, then they have no choice but to stick to it. For this reason, if a case could have been solved without violence, but a police officer would still act violently, facing punishment would be inevitable.

In other cases, there are certain moments when someone who is caught or must be arrested denies acting according to the police’s orders. In these cases, the officers are allowed to use violent acts to proceed and to avoid themselves and others from getting hurt.

During such cases, police officers need to be prepared to act violently as the criminals might have weapons. This is the reason why officers arrive with massive forces to protect themselves when arresting particular criminals. It is important to emphasise that police officers do not use violence to harm the criminals but aim to calm them down and to make them understand that they are stronger, so the criminal should obey orders.

The reason for police-violence is to avoid attacks, escape and self-harm. This means that in some cases, a police officer might be allowed to kneel on a criminals’ neck for a certain amount of time. The aim of this action is only to make the criminal harmless and not to hurt them physically.

If Hungarian officers cross the line and harm criminals, although not necessary, they have to face the court and might be discharged from the Hungarian police forces.