Protesters demanded that the judicial system in Lebanon be free of any political interferences, in addition to investigations into corruption cases related to fuel and electricity, tax evasion and other issues.

Protesters also demanded the release of their friends who were arrested during nationwide demonstrations in the past days.

Demonstrators who entered the Beirut Justice Palace for the first time since the beginning of protests in Lebanon shouted slogans against the corrupted political system in Lebanon. 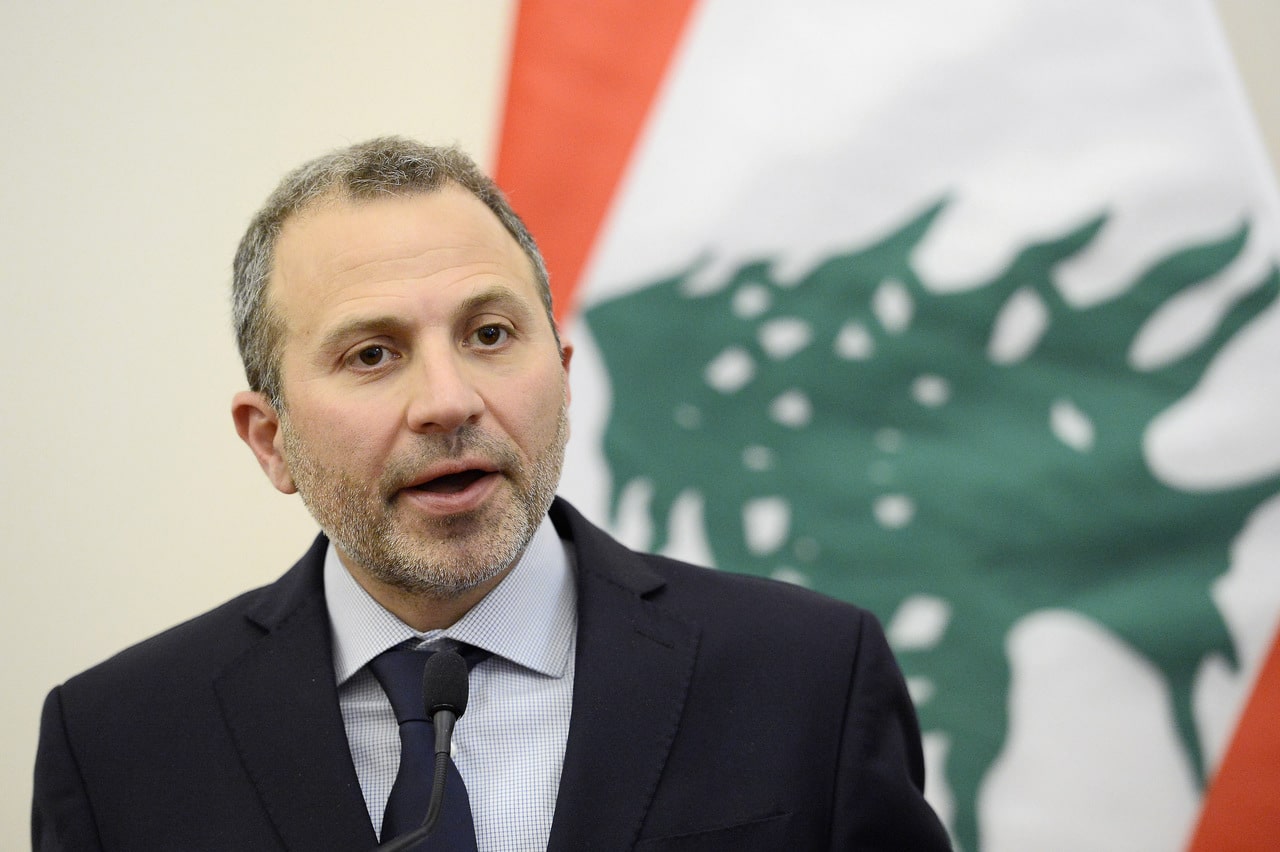 One citizen told Al Jadeed that lawyers and judges at the Beirut Justice Palace showed great support for protesters’ demands.

Lebanon has been witnessing protests against the ruling political class and their corrupt practices for the past 30 years.

Protests have so far succeeded in toppling the government while protesters vowed not to leave the streets until they see a formation of a new cabinet capable of dealing with their demands including the trial of corrupted politicians.