The opposition LMP has called on the government to quit “megalomaniacal investment projects” in the Balaton region of western Hungary and concentrate on preserving its environmental and cultural values instead.

The green LMP party’s co-leader, János Kendernay, told an online press conference that the government’s policy on managing historic monuments was far from reassuring and the current law did not guarantee the widespread public access to the lake.

“This could be lost because the government is thinking only in terms of generating short-term profits, exploiting the region and making it dependent on the expectations of global tourism,” he added.

Highlighting the work of the Balaton Alliance, and local municipalities working to protect the community and its values, he said emphasis should be placed on fostering local identity.

“Certain groups are able to exploit the situation of local municipalities facing difficulties and acquire assets that represent a part of their cultural heritage,” he said.

He cited as an example a former school building in Fűzfő-Fürdőtelep, and demanded a halt to its privatisation. 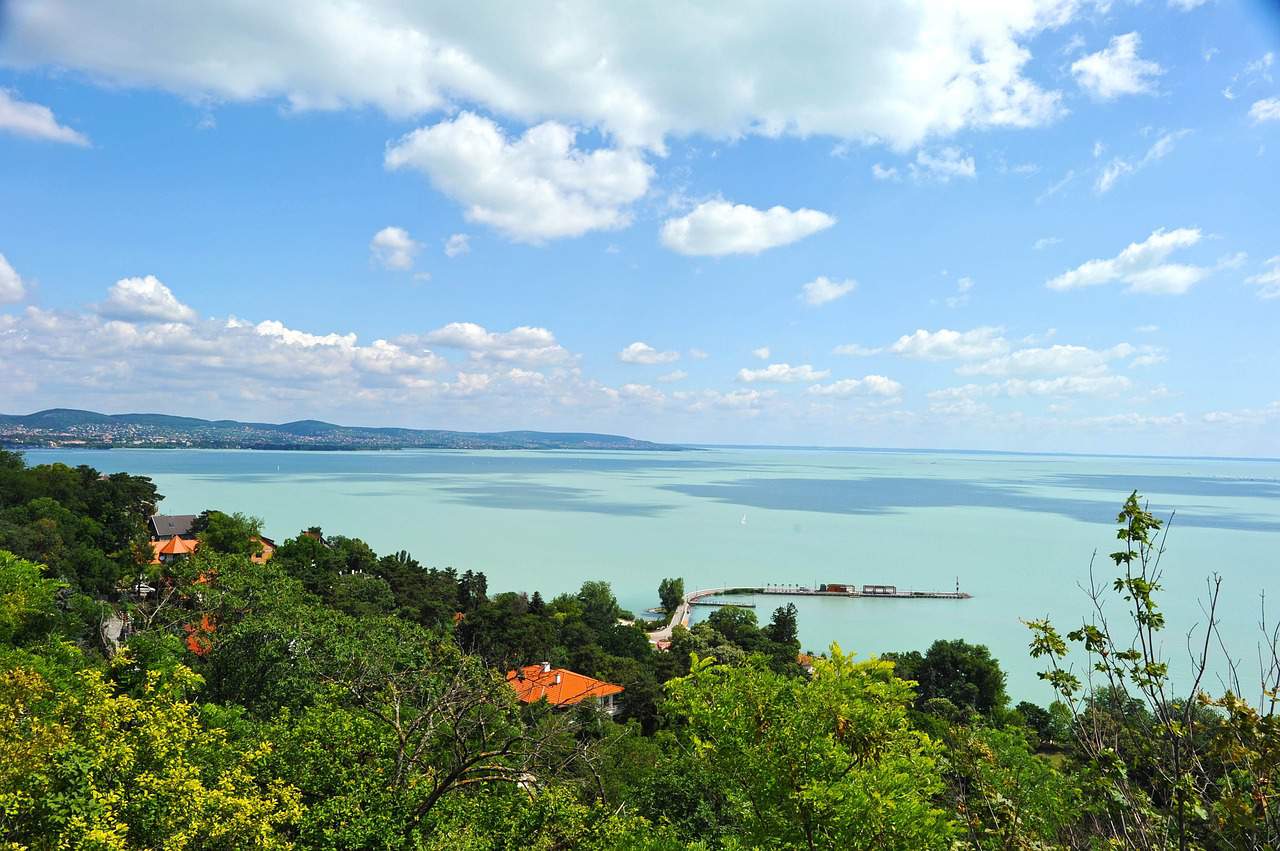