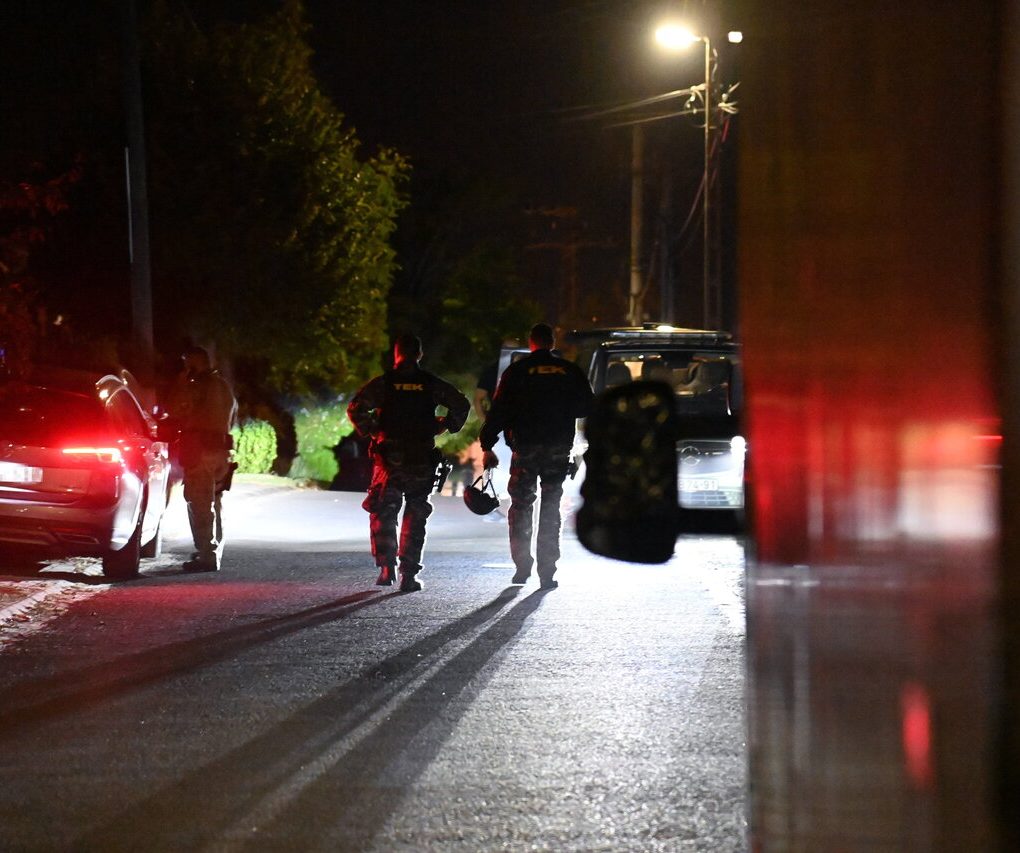 The 54-year-old Zoltán Péter B. killed his 7-year-old son, 40-year-old former wife, Melinda, and 63-year-old mother-in-law, Éva. Finally, he shot himself. People heard seven shots on Sunday evening in Dunakeszi, and media reported that Zoltán killed his son and everybody else in the house. No family members survived the bloodbath. Here are some further details about what happened that night.

According to 24.hu, local police investigates because of multiple murders. The perpetrator is already dead, but they want to know why he committed his horrible deed. As we wrote yesterday, first, a local Facebook group reported about the horrific events. They said that residents heard many shots in the Kisfaludy street in Dunakeszi. They said that first, they heard five, then two gunshots. Agents of the Counter-Terrorism Centre broke into the house where the bloodbath happened at 10.30 pm.

However, by the time they got inside, the killer had already been dead.

Here is a video showing the crime scene:

Blikk.hu says that the reason for the horrible murders was jealousy. Zoltán Péter B. started to shoot after his former wife, Melinda, questioned him why he brought their son later home than agreed before. Tamás Sz., the new boyfriend of Melinda, said that Zoltán made their life hell because he could not accept that she started a new life after their divorce. The mourning man added that they had known each other with Melinda for 12 years but formed a couple for only three months. Their children met one week ago first, and

they planned to start a family together.

Based on the information of Blikk, the perpetrator has three adult children. He looked after his widow mother but had financial problems.

According to Blikk, he murdered his crying, 7-year-old son with three bullets after he killed his former wife and his mother-in-law, Éva. None of them had the slightest chance to survive. Tamás said that the boy had not died from the first shot, but Zoltán went after him and killed the kid in cold blood.

He has not seen the perpetrator, but Melinda talked about him.

Melinda ran a successful business in the city. An employee added she was a fantastic person and a wonderful mother. She adored her son and vice versa. The boy started school only a couple of days ago.

Melinda’s grandmother went into shock when she heard that her daughter, granddaughter, and grand-grandson were killed. Therefore, the ambulance took her from Kisfaludy street. Zoltán’s mother lives in Szigetszentmiklós. One of their neighbours said that

Zoltán struggled with financial problems because the epidemic harmed his company.

Orsolya Bolyki, deputy department leader of the National Institute of Criminology, said that Zoltán Péter B. committed a so-called extended suicide. That is when the perpetrator kills not only himself but also others, without their consent. Based on the current clinical standpoint, such deeds are regularly not committed impulsively but are planned – infostart.hu reported.