Budapest, March 15 (MTI) – The national flag was hoisted in front of Parliament on Thursday morning, marking the start of state celebrations of the anniversary of Hungary’s anti-Habsburg revolution that started on March 15, 1848.

The ceremony was attended by President János Áder and Speaker of Parliament László Kövér, several ministers, representatives of state and military organisations, diplomats, families and tourists.

This year, the commemoration of the March 15 national holiday will also be held in Kossuth Square in front of Parliament due to renovation work in the Museum Garden, where the event is traditionally held. Prime Minister Viktor Orbán will give a celebratory address at 2pm.

Commemorations of the revolution are also being held by ethnic Hungarian communities around the world.

The revolution and freedom fight were part of a series of uprisings in Europe in 1848. On March 15, citizens of Pest gathered in front of the National Museum and demanded independence from Habsburg rule.

Hungary’s first independent government with Count Lajos Batthyány as prime minister approved a reform package called the April laws. Later, the uprising grew into a war of independence, stifled by Austria in late 1849. 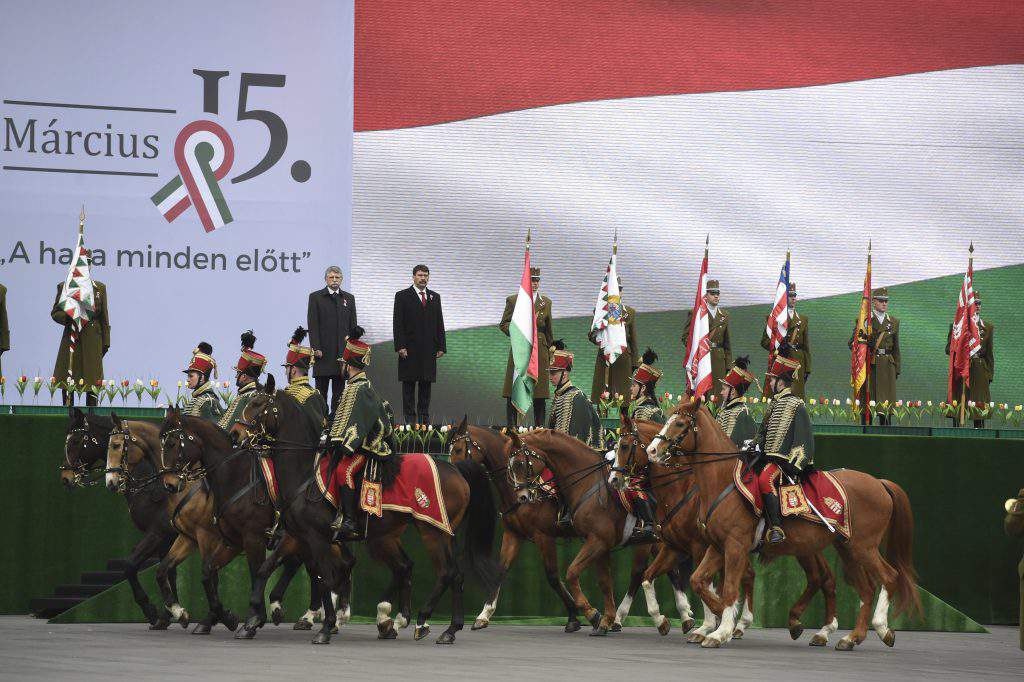 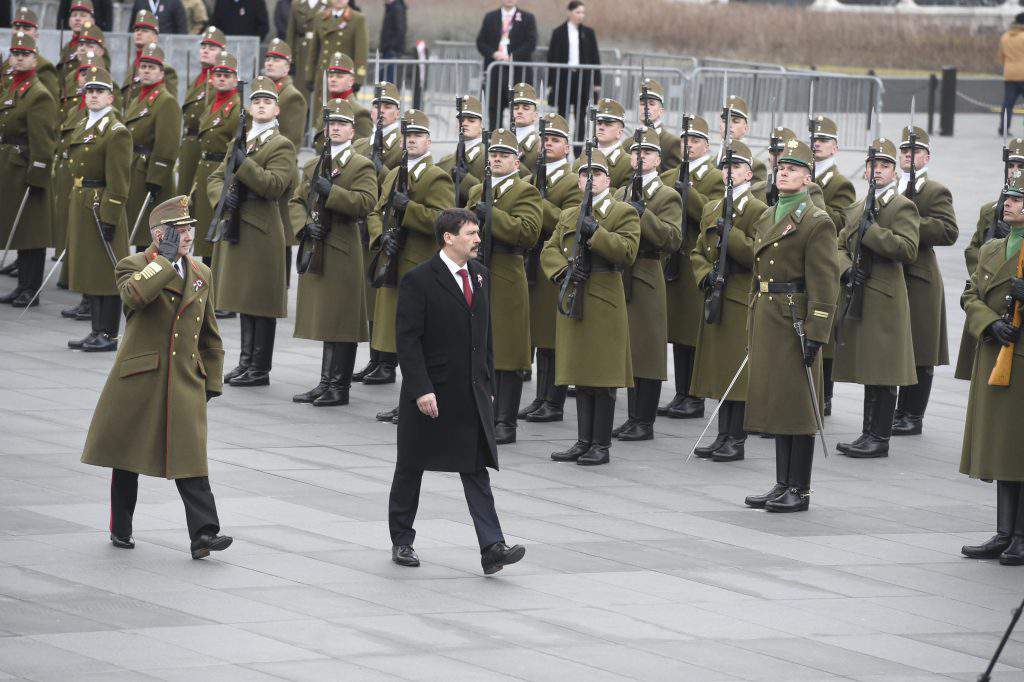 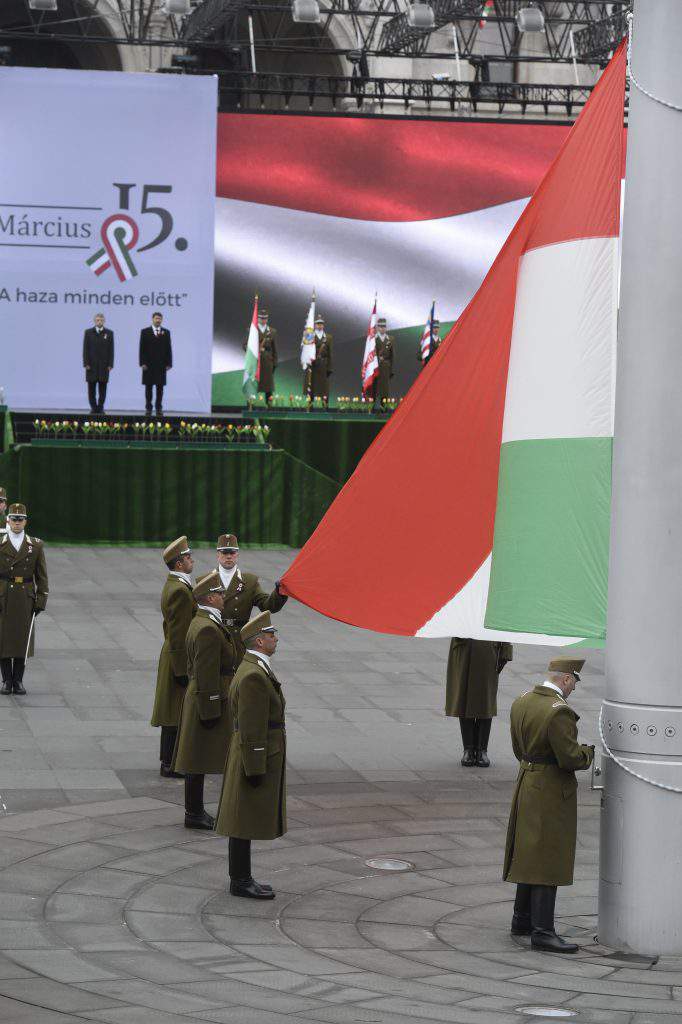 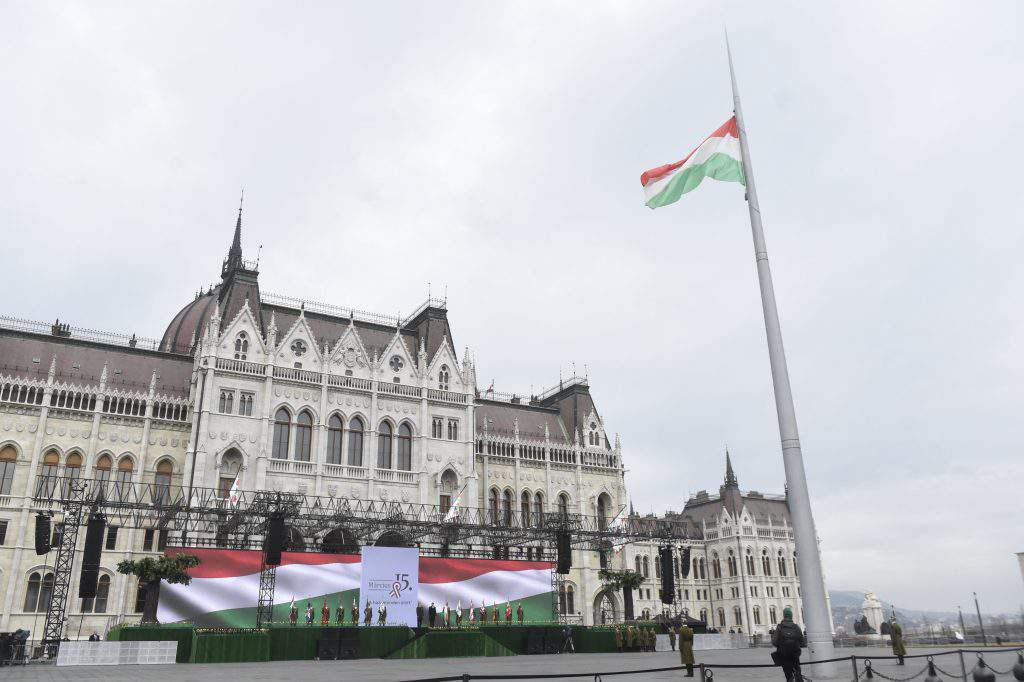