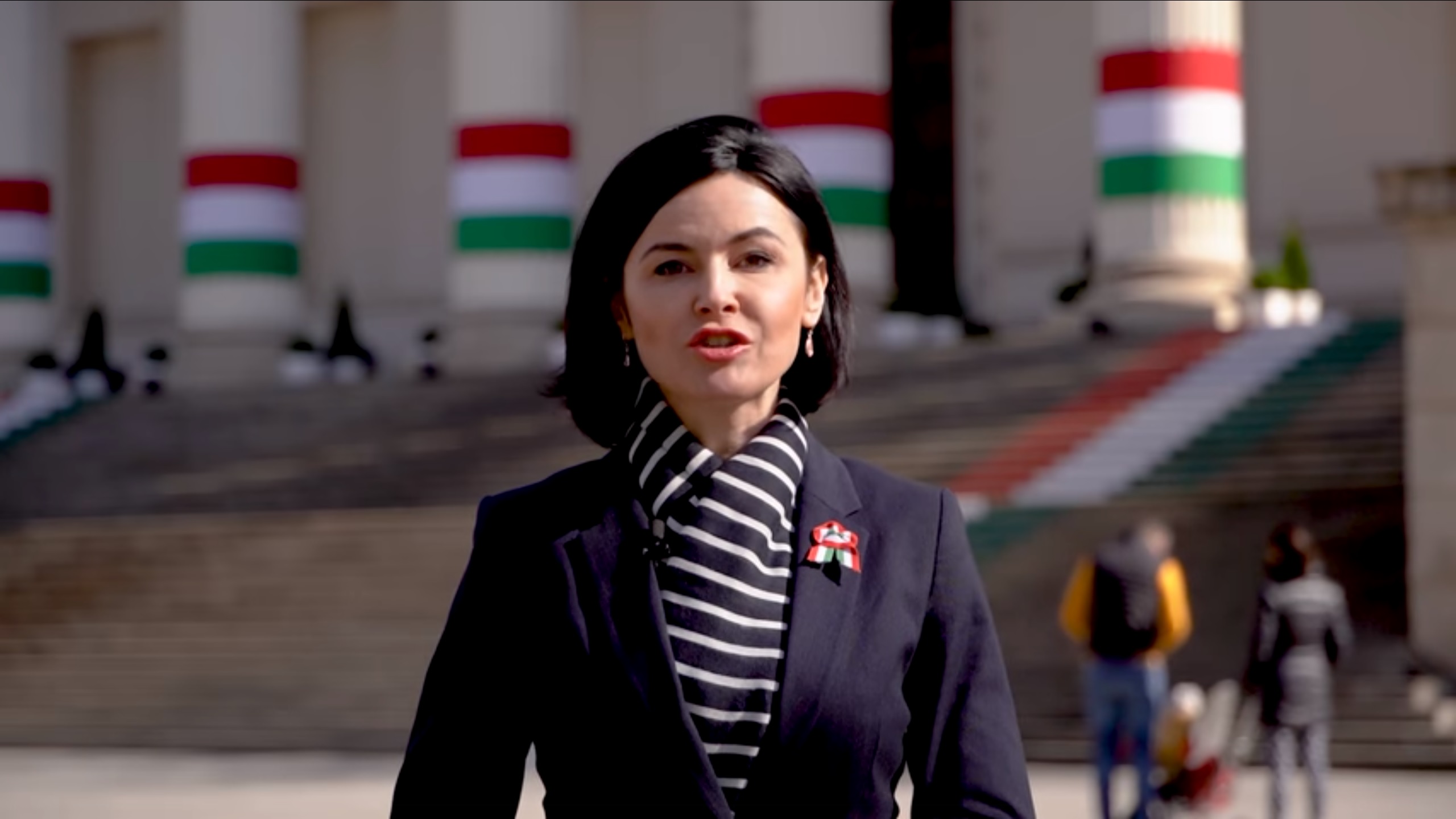 Hungary’s opposition parties posted a joint message titled “Let there be peace, liberty and concord!” on their Facebook pages on the occasion of the March 15 national holiday, citing the 12-point list of demands of the Hungarian revolutionaries of 1848.

Speaking first in the video, Ágnes Kunhalmi, co-leader of the Socialist Party, said the past 173 years showed that every generation in every society must again and again fight for democracy.

Máté Kanász-Nagy, the co-leader of LMP said that “when the nation is not free, what matters is not what makes us different from each other but what connects us”.

“Our common task now is to set aside our minor disagreements and differences so that together we can take up the gauntlet thrown before us,” Párbeszéd MP Bence Tordai said.

Anna Orosz of Momentum said that in the future of Hungary there was no place for censorship, silenced newspapers or radio broadcasters because where the press is not free, the nation cannot be free either.

“We will not be free without an independent judiciary, prosecutor’s office and police,”

MEP Márton Gyöngyösi of Jobbik said, adding that everyone should be equal and nobody should be above the law.

Párbeszéd co-leader Tímea Szabó called for a society based on solidarity and equal opportunities, where the state provides for everyone.

“We will build a country where honest work is rewarded, and thieves and fraudsters are driven out,” said Socialist Party co-leader Bertalan Tóth.

“Where being European does not only mean that we live on this continent but also that we are not worth less than any other European, whether it’s about our pay, our pension, our schools or our hospitals,” said Olga Kálmán, on behalf of the Democratic Coalition.

In conclusion, András Fekete-Győr, the head of Momentum said:

“We want a Hungary that is home to the whole nation, not just some. A country where we have debates and we will not agree on everything, but we believe that we can only write the country’s future together.”