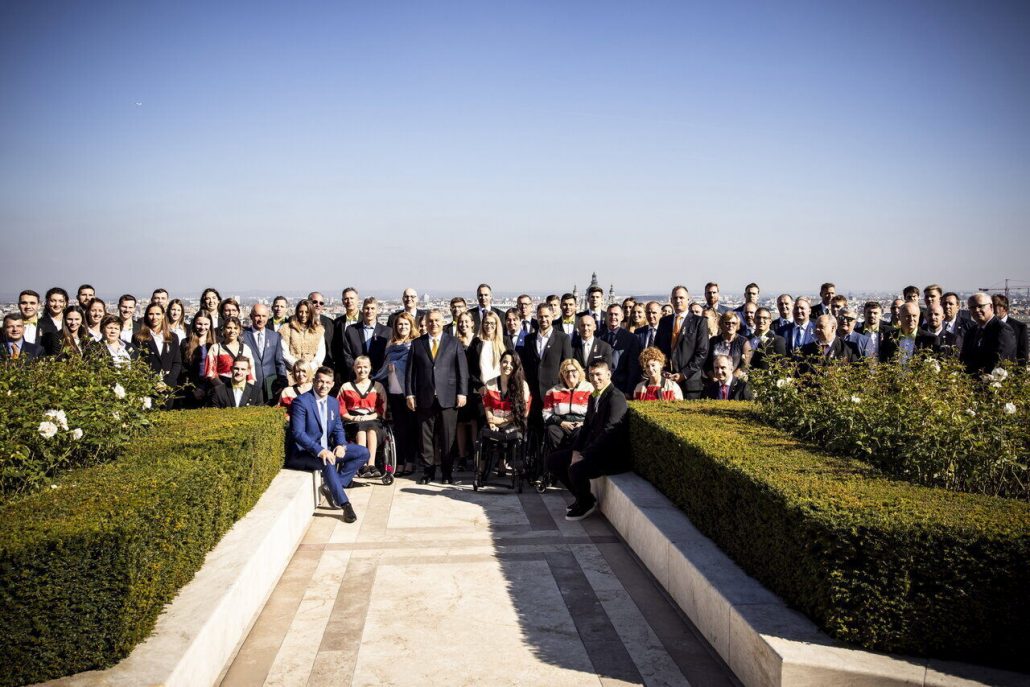 “We will only survive and be successful if we win,” Prime Minister Viktor Orbán said in Parliament on Friday where he together with President János Áder decorated Hungary’s medal-winning athletes at the Tokyo Olympics and Paralympics.

In his speech to the athletes, coaches and sporting officials, Orbán praised Hungary’s Olympians and Paralympians for the example they had set in perseverance. “This is very much needed because Hungary once again faces difficult tasks,” he said.

“Our athletes make all of us proud and show us how good it feels to be Hungarian,” Orbán said. He said 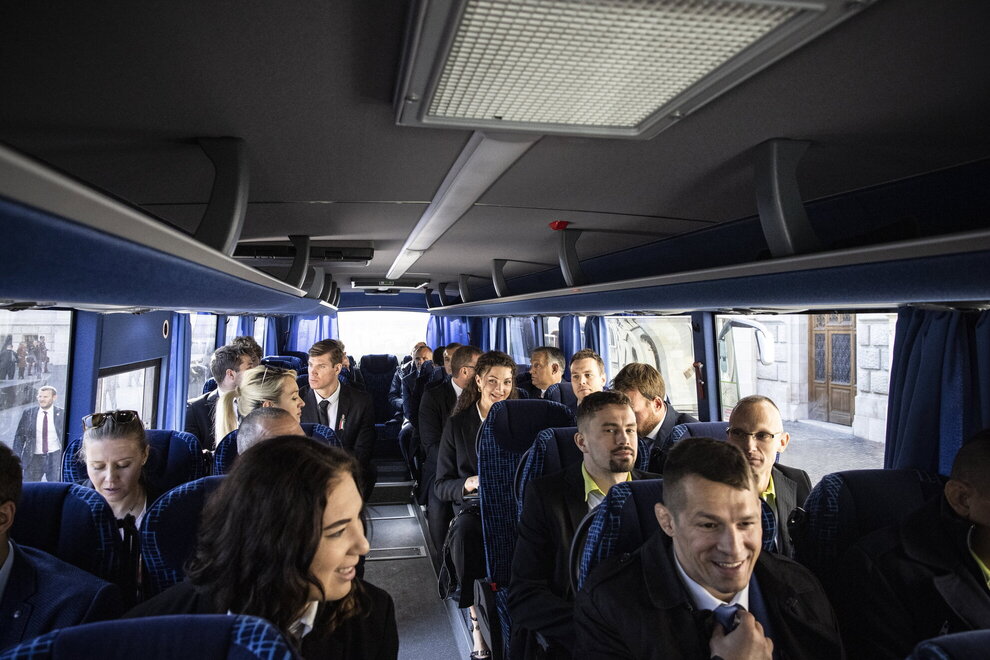 “We Hungarians like the Olympics and sports the way they are, with women competing in women’s events and men competing in men’s events,” he said, adding that it was wrong if attention was focused on things other than athletic performance.

Orbán said the best thing about sports was that it brought out the best in athletes, whose

“mission to be the best”,

he added, “also urges us to be the best we can be so that we don’t get comfortable being mediocre”. 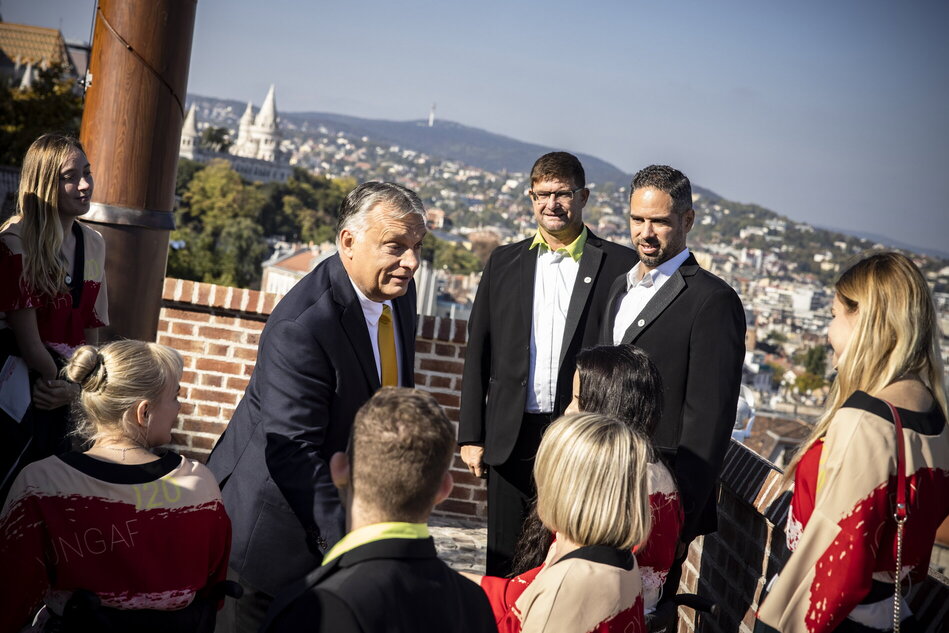 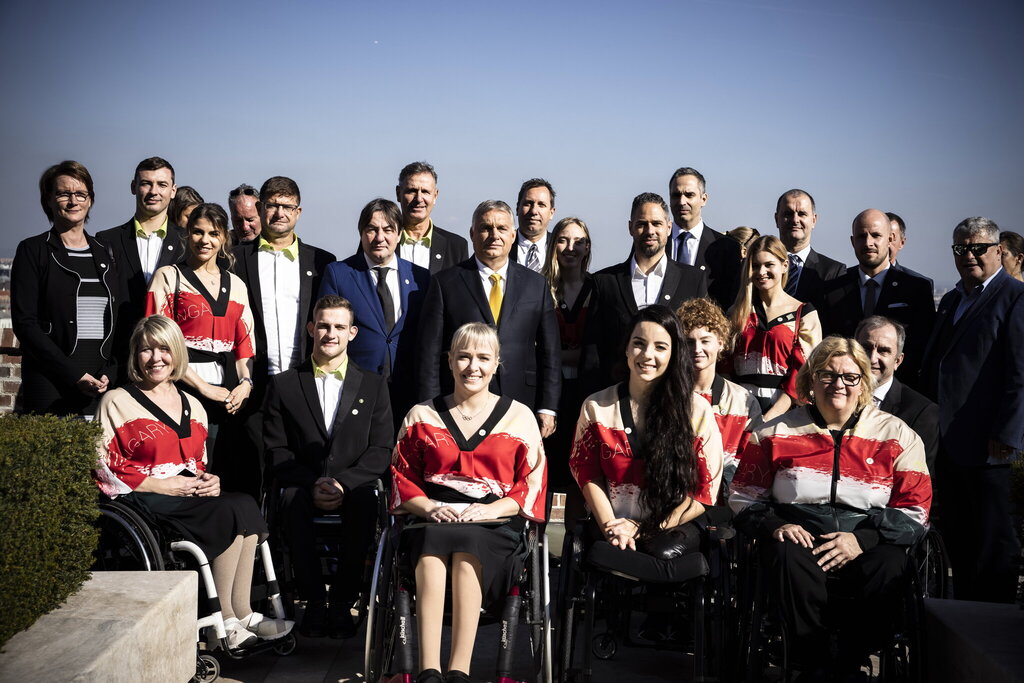 “We greatly value our athletes because we have a country that has been deprived of most of its natural resources, so everything we have is the result of individual performance and work,” Orban said. 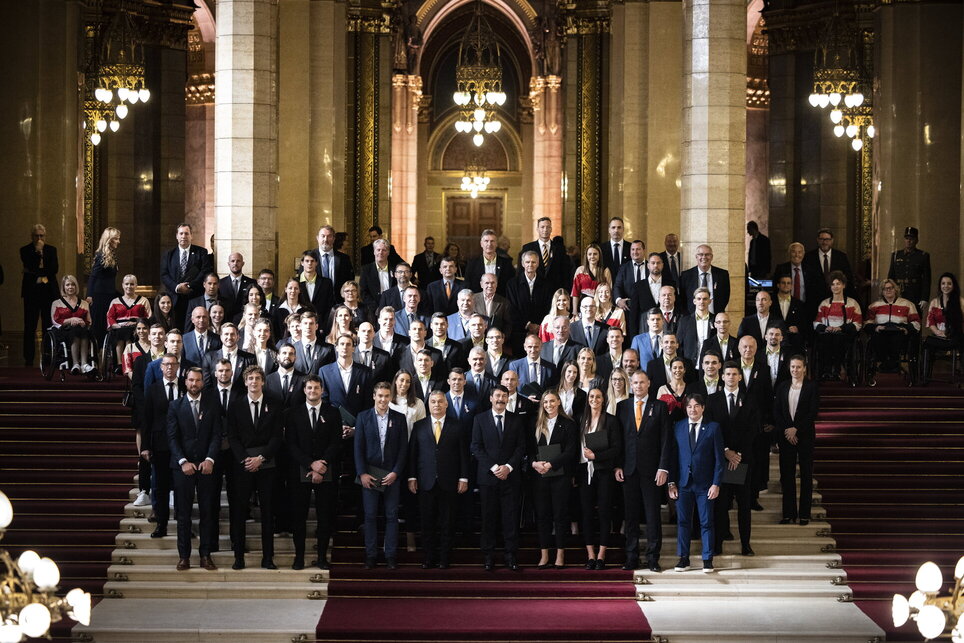 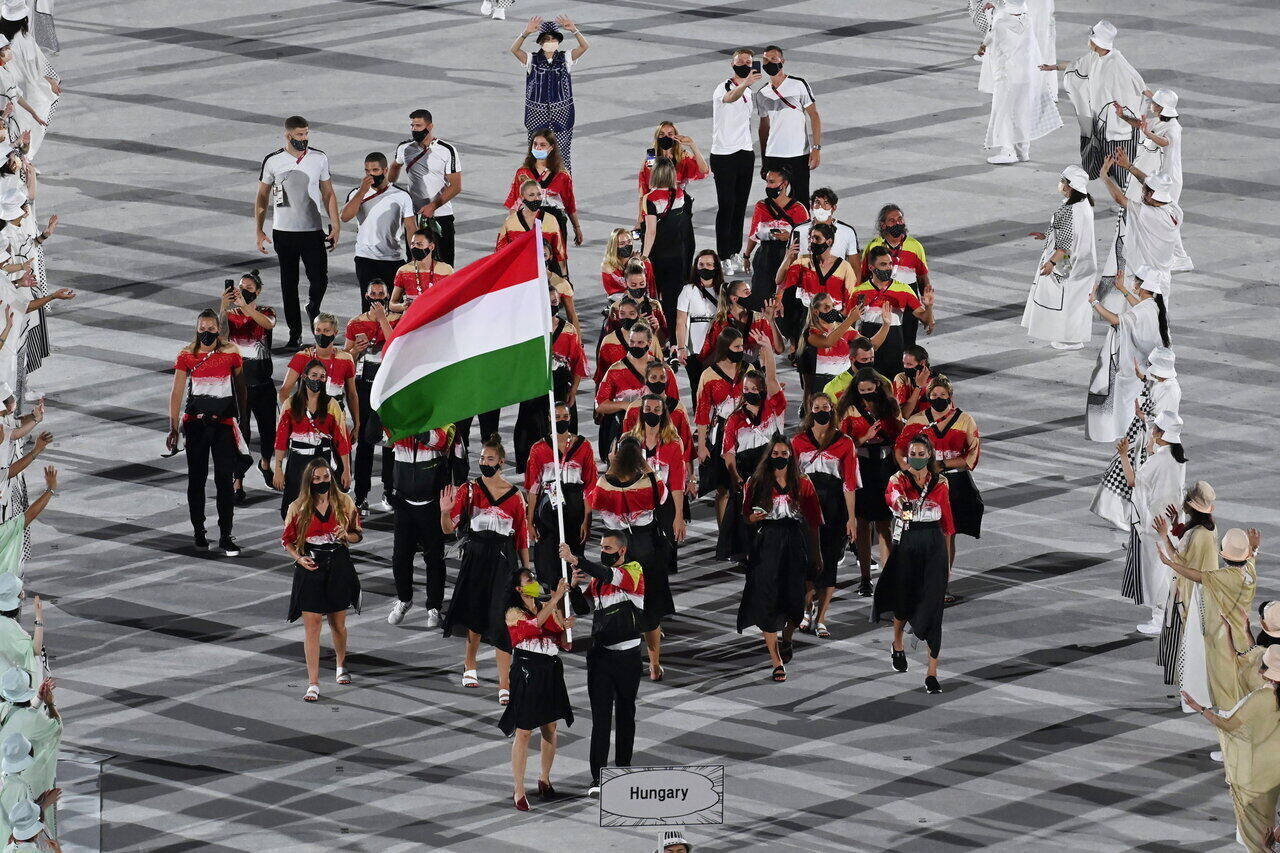