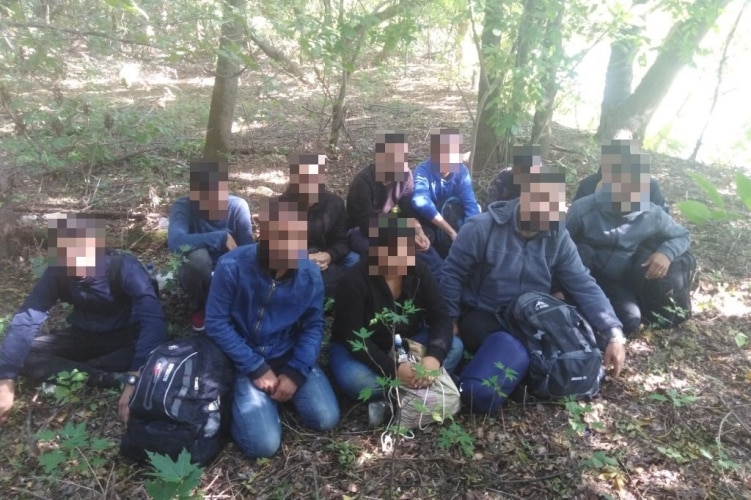 Hungarian border authorities on Monday apprehended a group of migrants attempting to enter Hungary by sailing up the River Tisza in an inflatable dinghy, a spokeswoman of the Csongrád County police department said.

The fourteen migrants, including eight who claimed to be Iraqi and three Syrian citizens, were caught near the border town of Röszke, in southern Hungary, Szilvia Szabó told MTI.

The migrants are set to be escorted back to the border fence by authorities, Szabó added.

In 2009, a group of Kosovan migrants died trying to cross into Hungary by boat on the Tisza.

As we wrote before, Foreign Minister Péter Szijjártó said on Sunday that all decisions that involved the opening of European borders to migrants were regrettable, including the Italian government’s, but Hungary will continue defending its borders. Read more details.

All news about MIGRATION