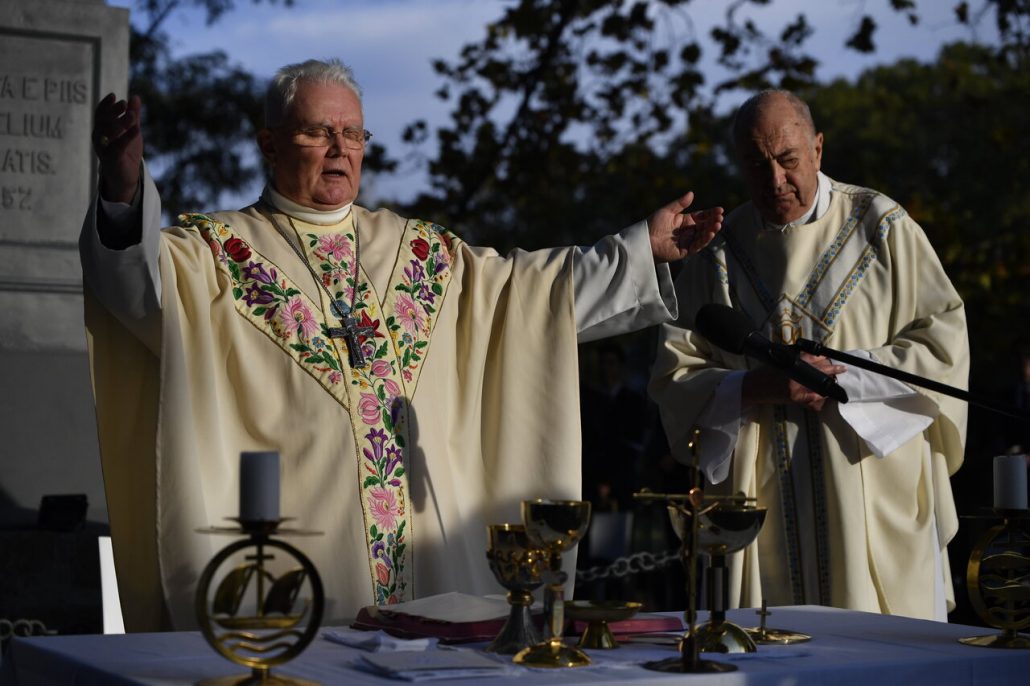 Major efforts are being made in European public life to deny political values based on Christianity the right to exist, and therefore Christian democracy does not exist anymore in western Europe in the original sense of the word, the prime minister’s chief of staff said on Thursday.
Gergely Gulyás told a conference focusing on the coexistence of religious communities in Europe that whereas thirty years ago, former Prime Minister József Antall rightly said that “even atheists are Christians in Europe”, by now the spirit of the times, supported by European Union institutions, aim to achieve quite the opposite.

Christian Democrats in western Europe initially abandoned all their principles to gain political power and then lost that power,


Currently, there are no Christian Democrat prime ministers in Europe west of Vienna, Gulyás said. During the time when the European community was made up of fifteen members, the majority of prime ministers in member states were attached to Christian democrat values or party groups, he added. 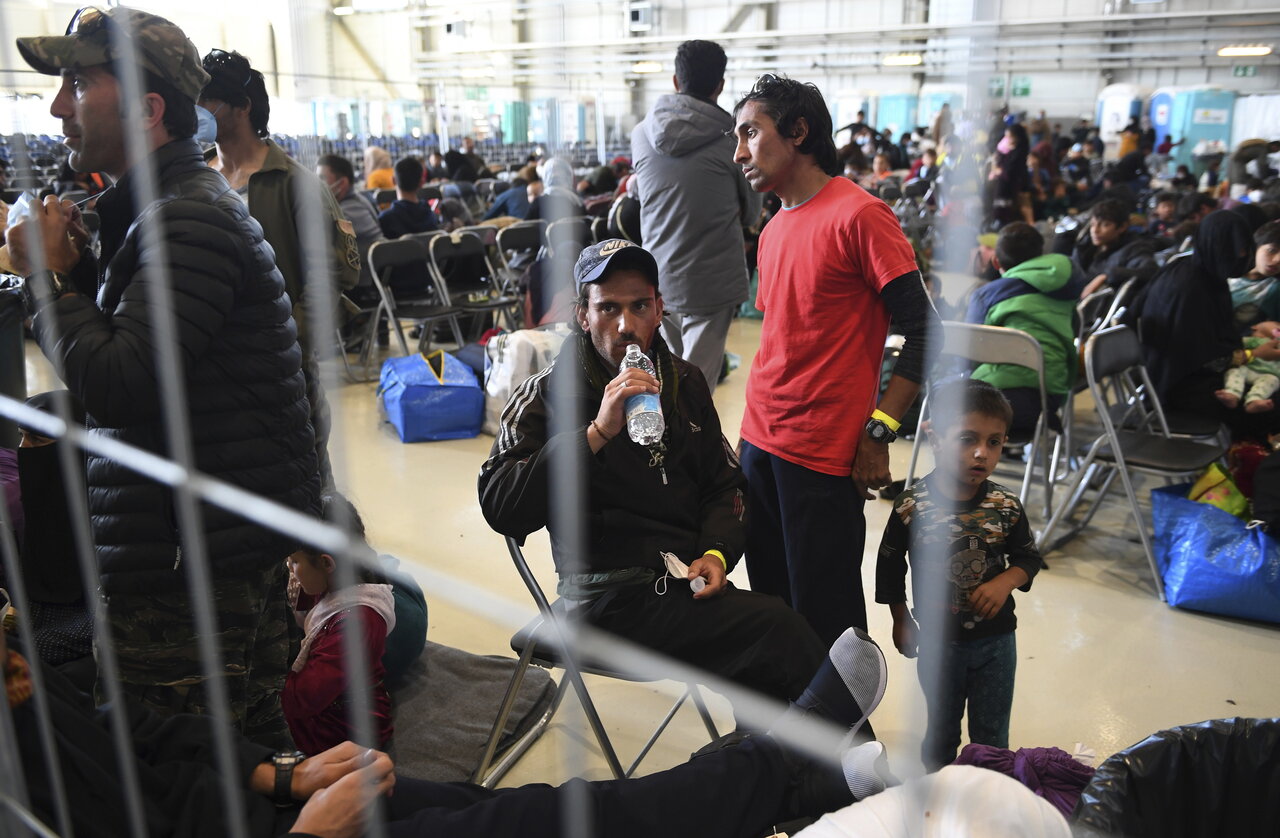 Read alsoMinister: Christians who have had to flee their homelands need to be helped!