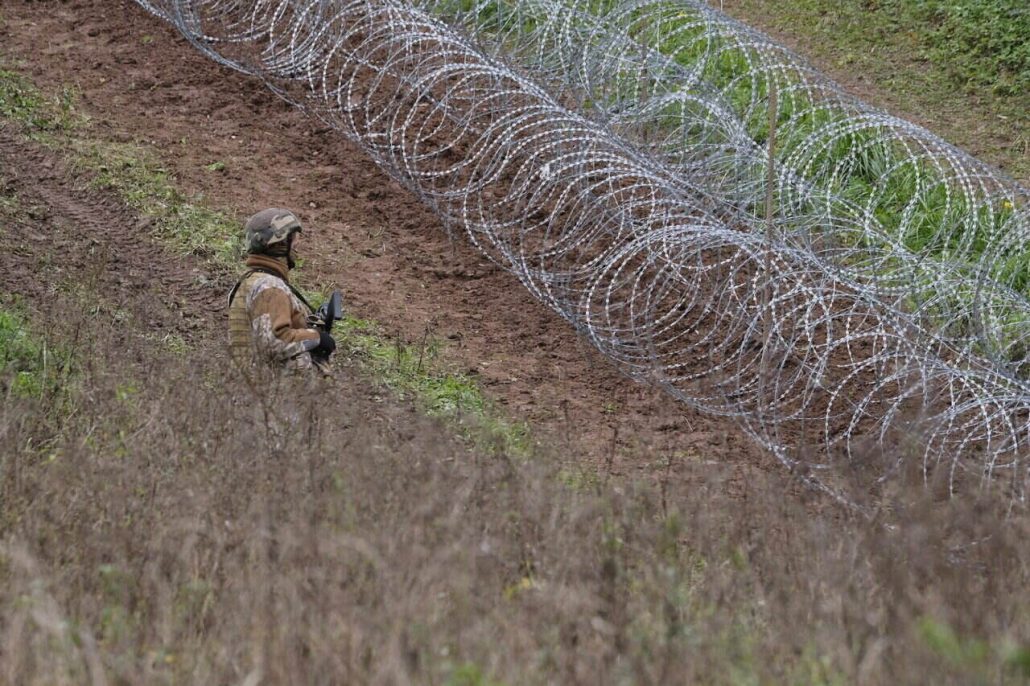 Poland and the Baltic states are having to contend with forced and organised migration from the East, Péter Szijjártó, the foreign minister, wrote on Facebook on Wednesday.
The minister, who is meeting in Estonia the foreign ministers of the countries on the eastern wing of NATO, said mass illegal migration was the single item on the meeting’s agenda.
Szijjártó said migration in itself posed a threat to the region, but this was compounded by the policies of

“international organisations that have lost their common sense completely”.

Referring to the “anti-fence standpoint” of Brussels last week, he said, “here’s another gem: Yesterday, the UN High Commissioner for Refugees dared to say that Latvia, which is having to mobilise all its resources to protect its borders, should change its attitude and let migrants in,” he said. “So we should let them in; let them into the territory of the European Union and then give them loads of social support,” he added.
50 Czech policemen help Hungary’s border patrol

He said those same migrants injured Polish border guards at the weekend. The minister added that “international bureaucrats living off European taxpayers’ money” were encouraging migrants who were “trashing our rules, laws and standards of conduct” and wanted to “aggressively to impose their own way of life on us”. 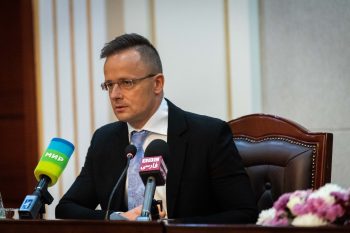