Foreign Minister Péter Szijjártó on Monday in Tallinn called for a unified, “definitive” European answer to new types of threats emerging in the digital world, methods that will protect citizens against cybercrime and extremist ideologies.

Szijjártó said that with the increased role of the digital world during the coronavirus pandemic, people are increasingly vulnerable to the threats, criminals and extremist organisations there.

At NATO’s cyber protection centre in Tallinn, Hungarian experts also work in the team developing NATO’s response to those challenges, he said.

The issue will also be a priority of the Hungarian presidency of the Council of Europe slated to start later this month.

Estonia, a country among the five most digitally advanced nations in the world, will be an important partner in that project, he said.

Hungary had always seen ensuring the security of Baltic countries as a priority.

At the end of 2022, the Hungarian Armed Forces will again join the forces protecting the airspace of Latvia, Estonia and Lithuania with four Gripen aircraft and 95 troops, and has pledged to do the same in 2025, he said. 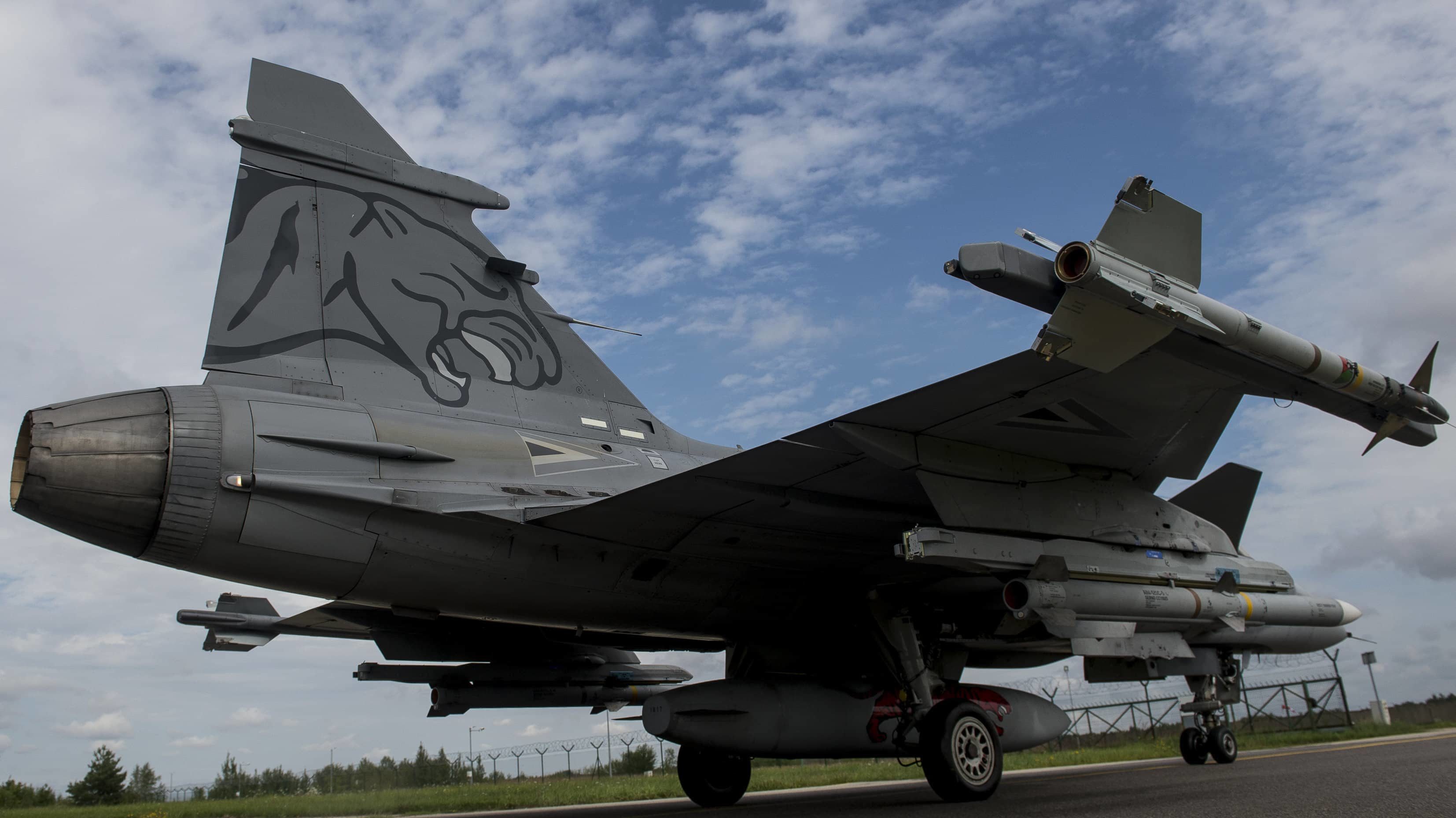