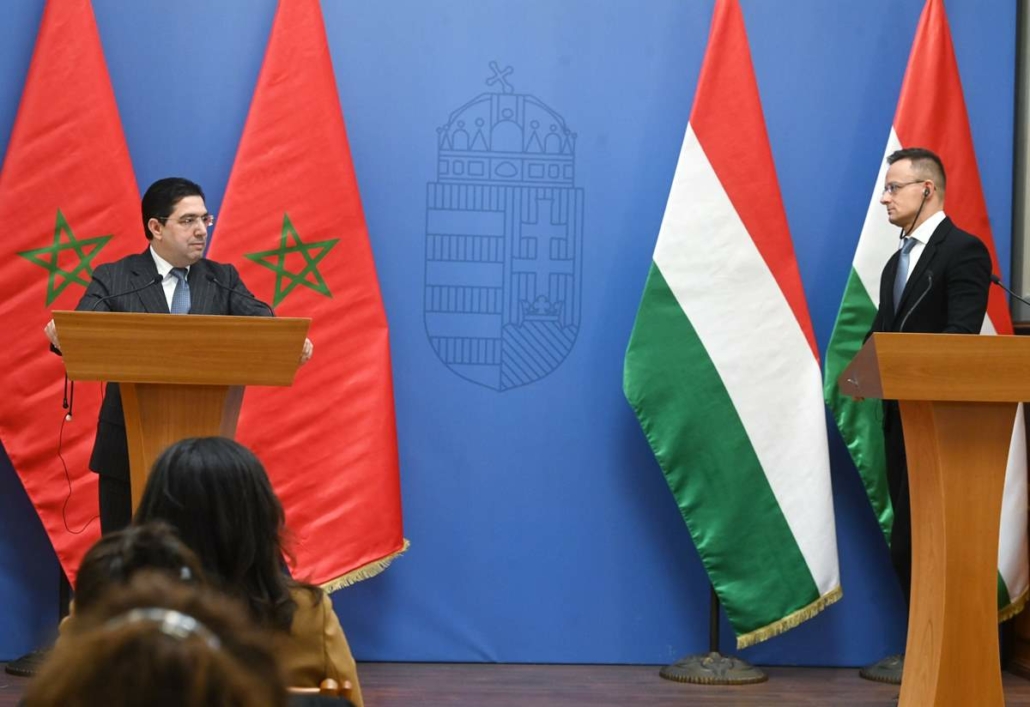 Reducing the migration pressure on Europe requires the cooperation and stability of north African countries, Foreign Minister Péter Szijjártó said on Monday, adding that Morocco was a key partner in this respect.

As well as dealing with the challenges posed by the pandemic, Europe is once again having to address security issues, Szijjártó told a press conference held with his Moroccan counterpart, Nasser Bourita.

“This isn’t a surprise given that the continent is under pressure from three directions, while has Hungary prevented more than 100,000 border crossings on its southern border so far this year,”

The largest flow of migrants into Europe is from Africa, the minister said, adding that there was little reason for optimism in this regard. The economic and security causes of the migrant exodus from the region have not changed and the pandemic is causing even more people to leave, he added.

What is more worrying is the “extremely low vaccination rate” in several African countries, causing the spread of new variants of the virus, whose import to Europe would further aggravate the situation on the continent,

This is why, the minister said, it was crucial to ease migration pressure from the south. This, he added, was impossible without the stability and cooperation of the northern African countries.

Morocco, he said, played a key role in the defence against migration, with its stability having a positive effect on the entire region and boosting the European Union’s “southern line of defence” against migration.

“It’s not an exaggeration to say that Europe’s security starts in north Africa, which is why it’s so important to support Morocco steadfastly,”

On the topic of the pandemic, Szijjártó said that, like Hungary, Morocco also rejected political and ideological considerations when it came to saving lives, noting that the north African country was also using and manufacturing the Chinese Sinopharm Covid vaccine.

The minister said Hungary’s good political relations with Morocco also had a positive effect on their economic ties, noting that bilateral trade turnover was up 34 percent so far this year. He added that Hungary and Morocco have signed a cooperation agreement on nuclear energy training. Meanwhile, Szijjártó said

Bourita said the two countries’ ties had developed more in the past few years than in the past decades overall. Rabat wants to deepen its ties with central and eastern European countries, and Hungary could serve as a starting point, he said.

As regards migration, he said Morocco was no longer a migrant-sending country, but rather a transit country, adding that some 60,000 migrants originally bound for Europe had settled there in the past decade. 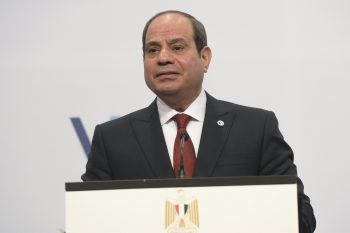