Most expensive cities for expats 2021: Budapest takes a great position! 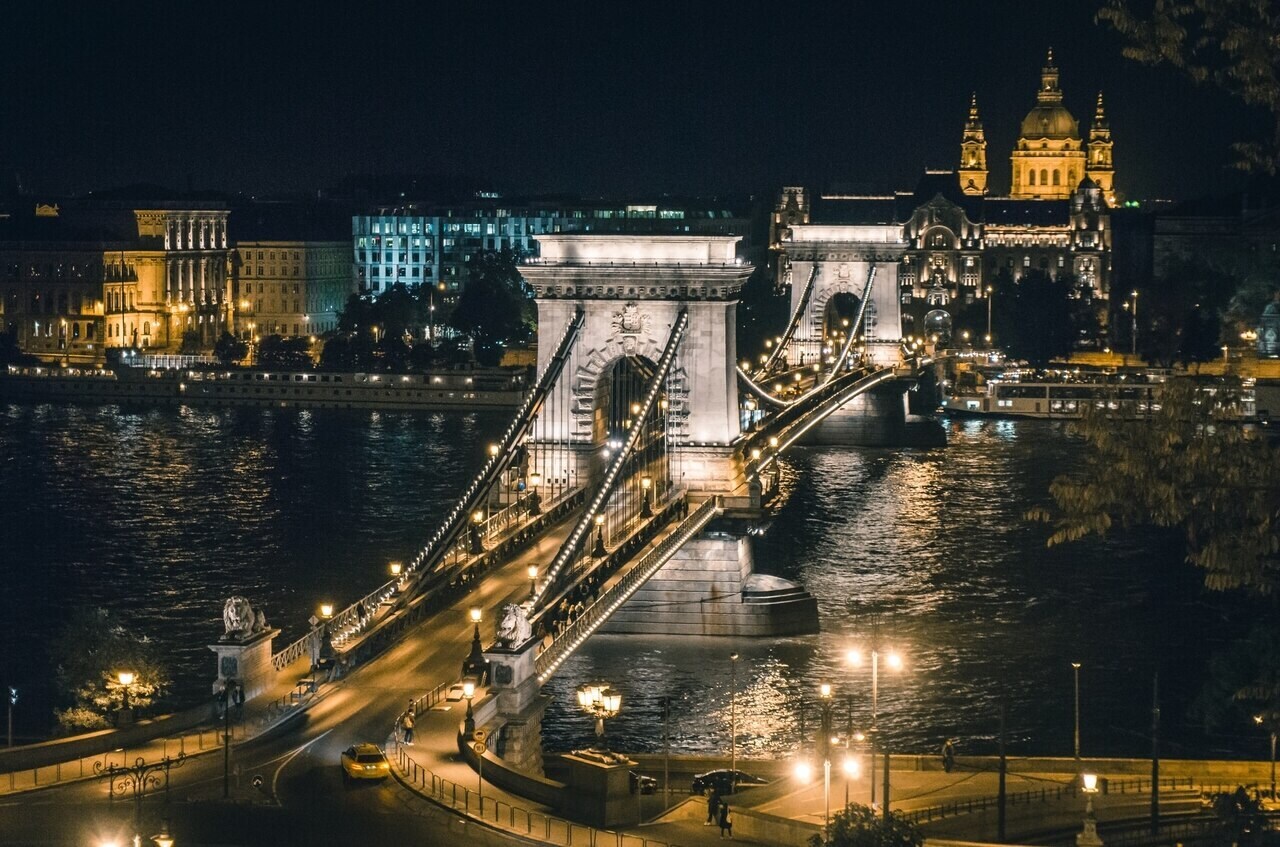 Photo by Lucas Davies on Unsplash

With over 400 cities included, Mercer’s annual report is one of the most influential and comprehensive of its kind. The study helps multinational companies and governments design expatriate compensation packages for their employees and manage international assignment costs.

Yet again, Hong Kong is the world’s most expensive city for expats, followed by Ashgabat in second place, Tokyo in third and Zurich in fourth. Singapore ranks fifth, down two places from the previous year and New York moves up from ninth place to sixth. 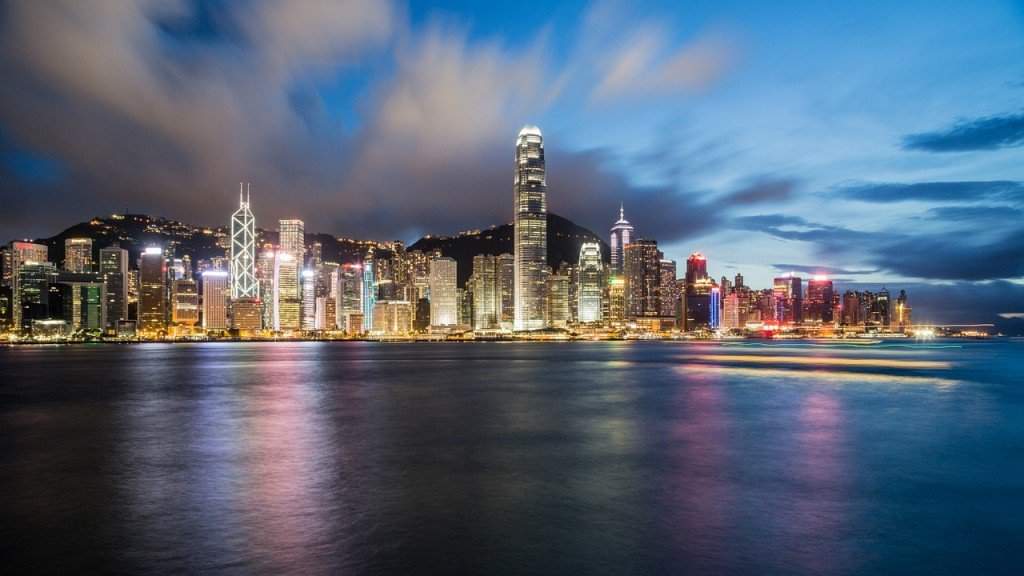 “The COVID-19 pandemic reminds us that sending and keeping employees on international assignments is a huge responsibility and a difficult task to manage. Rather than bet on a dramatic resurgence of mobility, organizations should prepare for the redeployment of their mobile workforces, leading with empathy and understanding that not all expatriates will be ready or willing to go abroad.”

The latest analysis reveals that the global pandemic has widely affected consumer buying habits throughout the world’s expatriate communities. Particular commodities such as “comfort food,” cleaning supplies and home entertainment have seen an increase in demand.

COMPARING THE COST OF LIVING

According to Atlas & Boots, it is important to remember that the ranking is not designed for locals. It is designed for multinational companies looking to place expat employees and is used as a tool to calculate how much overseas workers should be paid.

It also provides an indication to potential expats looking to determine how expensive their new country could be to live in.

Mercer uses New York as its base city and the US dollar as the base currency. The results differ from other surveys such as the Economist’s Worldwide Cost of Living as Mercer focuses specifically on products bought by expats.

If you’re a hiring manager looking to send an analyst to Kuala Lumpur, you need to know how much it costs to live there so you are compensating that worker fairly. It’s easier to consult a ready-made list than to do your own research on the ground. Most companies who use these lists are placing highly-skilled professionals or managers who are likely to earn more than the average local salary.

The survey analyses the price of over 200 goods and services in over 400 cities with substantial expat communities across the globe. The methodology assumes spending patterns among expats from different nationalities remain the same.

The weighting of goods and services are the same for all locations. The approach compares prices of comparable brands and retail outlets in both the home and host cities.

A drawback with this methodology is that certain factors can skew a city’s rating. For example, the high cost of car ownership and fuel in Singapore could propel it further up the rankings.

Six Asian cities, three European and one American city make up the 10 most expensive locations.

Sort the table below by cost of living or country to view the world’s most expensive cities for expats. 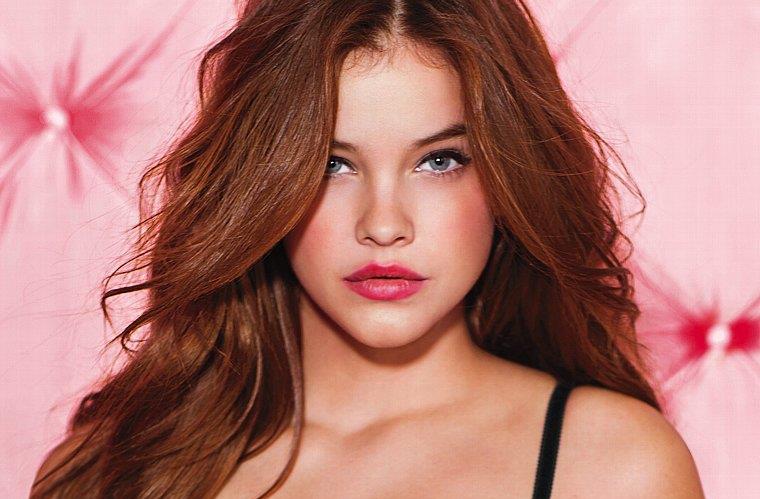 Read alsoDating Hungarian women – what you should know