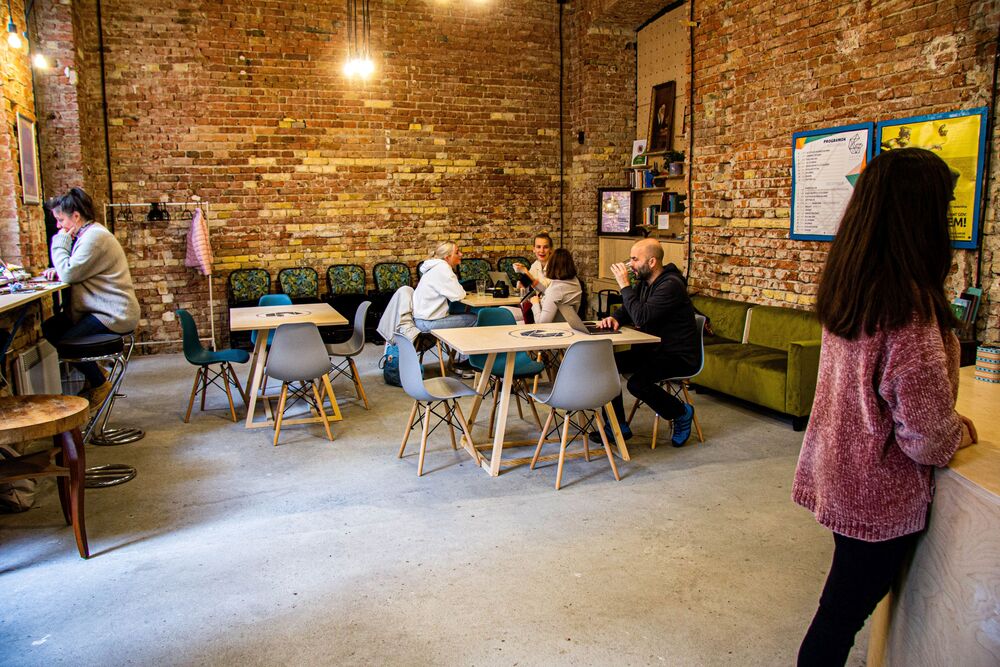 Theater, artisan café, community space – the launch of Golem Center, a unique, complex cultural center in the historic Jewish district of Budapest, tells a story of community sense and determination.

Budapest’s Golem Theater – the only professional Jewish theater in Hungary – was founded in 2005 by András Borgula who has been the artistic director since then. Working on a project-based model with renowned actors and leading theater professionals from the Hungarian contemporary art scene, Golem has no permanent ensemble. Additionally, having no own playhouse, the company was forced to perform at various venues since its founding. 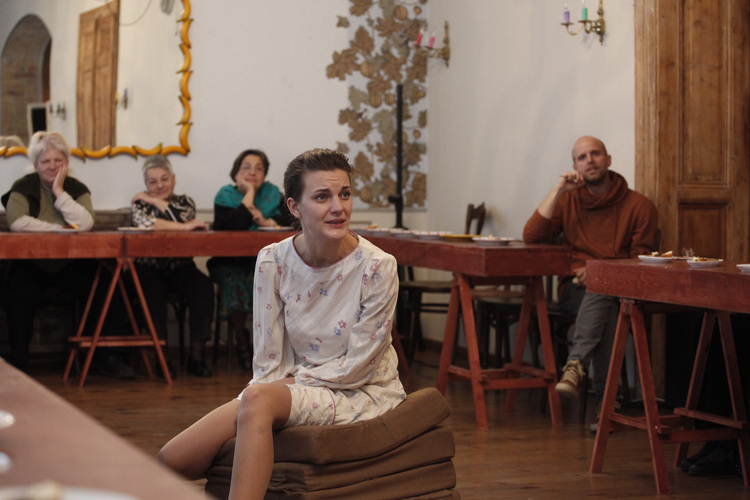 ”We have always planned to move to a permanent base, which is an obvious advantage when you run a theater. For that very reason, I was delighted when, in 2019, Budapest’s District 7 municipality agreed to lease us one of their derelict premises, an old bakery in the very heart of the city’s Old Jewish Quarter” – tells Borgula, adding: “Given an ever-increasing appetite for arts and culture in Budapest, we decided to widen our scope and transform our operation from purely running a theater to opening a contemporary

one of Europe’s must-see urban destinations with an unmatched atmosphere filled with living Jewish and multicultural traditions dating back to several hundred years. 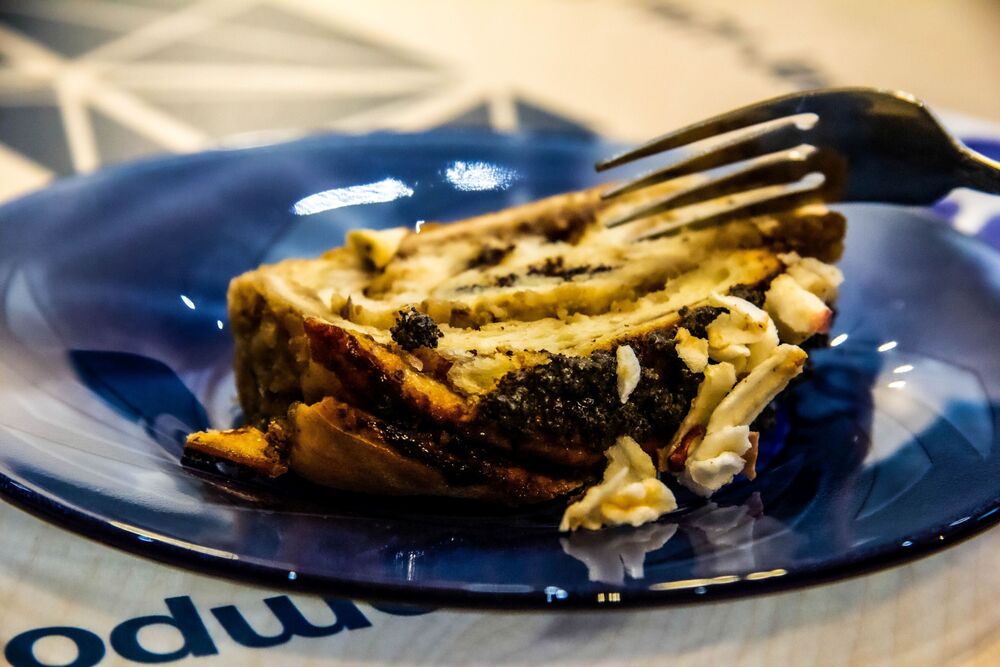 Besides housing Golem Theater’s repertoire and its performing art school, Golem Center will host contemporary music, dance, and circus productions, as well as serve as an educational and information hub for the local Jewish community. Additionally, guests have the chance to relax in a welcoming café that offers traditional Jewish culinary reinvented.

Realigning during the pandemic

The project is based on a public service contract where the municipality provides the venue, while Golem Theater operates the hub along with its own artistic programming and business plan.  The renovation of the old building has been underway since 2019, financed by Golem’s resources, and with the help of private benefactors, corporate partners, and crowdfunding.  „In 2021, of course, the pandemic created a whole new situation. We were forced to stop playing live and adapt to the restrictions. We streamed our shows and, as a forerunner of our café, we started our home delivery service” – tells Borgula, adding: „In the end, we managed to open in autumn 2021, and we are happy to house our shows in this historic building and welcome our guests in our brand new café and community space.”

After the launch in October, a lot of works are still underway. As Borgula puts it: „It’s a neverending story for us, still we love every single moment of it. As cheesy as it sounds, it is a dream came true”. 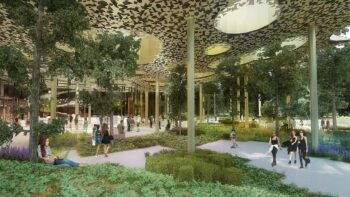