Nike has announced that they will be releasing the groundbreaking Nike Pro hijab for Muslim athletes in spring 2018. The promotional photos were taken by Hungarian photographer Vivienne Balla, divany.hu reports.

Nike has announced that they are launching a hijab for Muslin sportswomen. The company has worked in collaboration with athletes to design a garment which does not restrict women during exercise. Amna Al Haddad, Olympic weightlifter from the United Arab Emirates, consulted Nike about her experience as a hijabi athlete, saying that she only had one hijab which met her needs as a competitive weightlifter, and she had to wash this each day. She said that a heavy clothing like that easily twists during exercise, hindering performance.

Nike’s final design is a durable, one-layered, light garment made of Nike Pro material, which suits the wearer’s face and the intensity of the sport alike. The hijab uses especially soft thread so the seam does not irritate the athlete’s skin. It was also important for the designers to create a piece of clothing which can accommodate the various hijab styles of different countries. 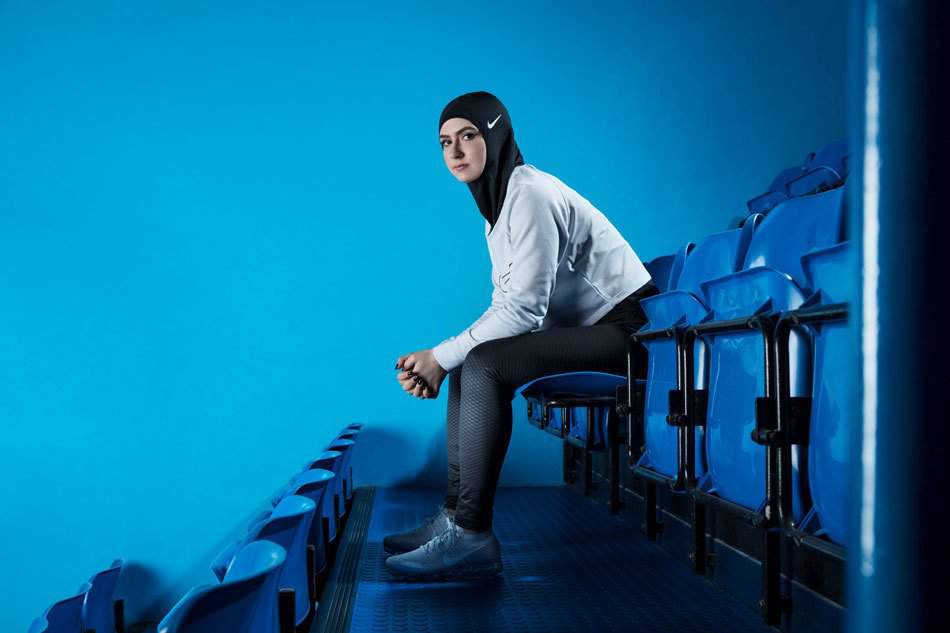 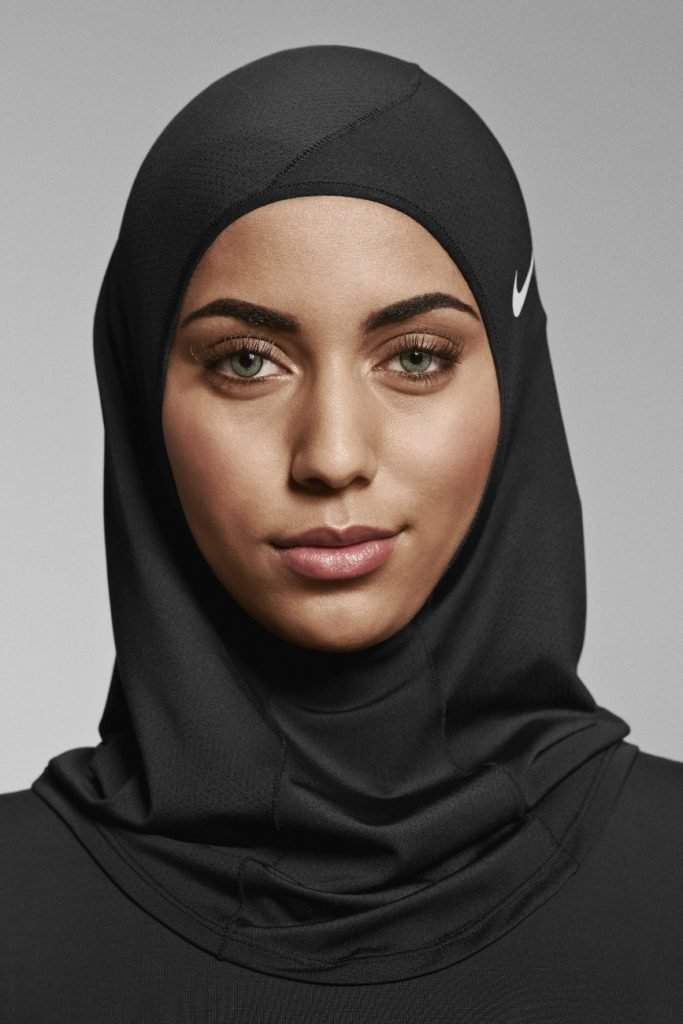 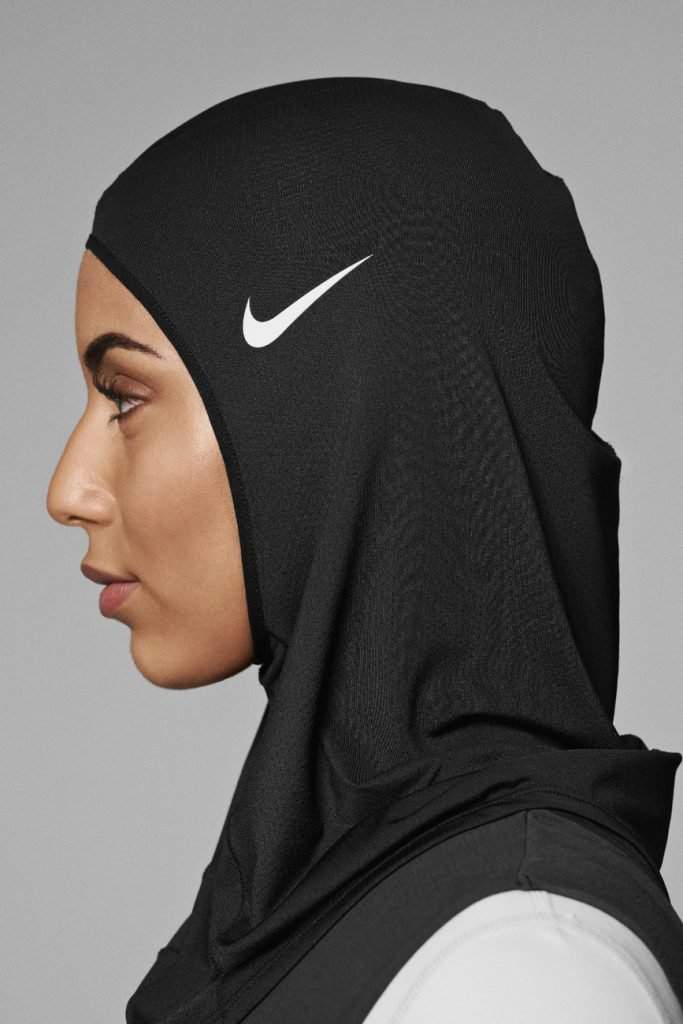 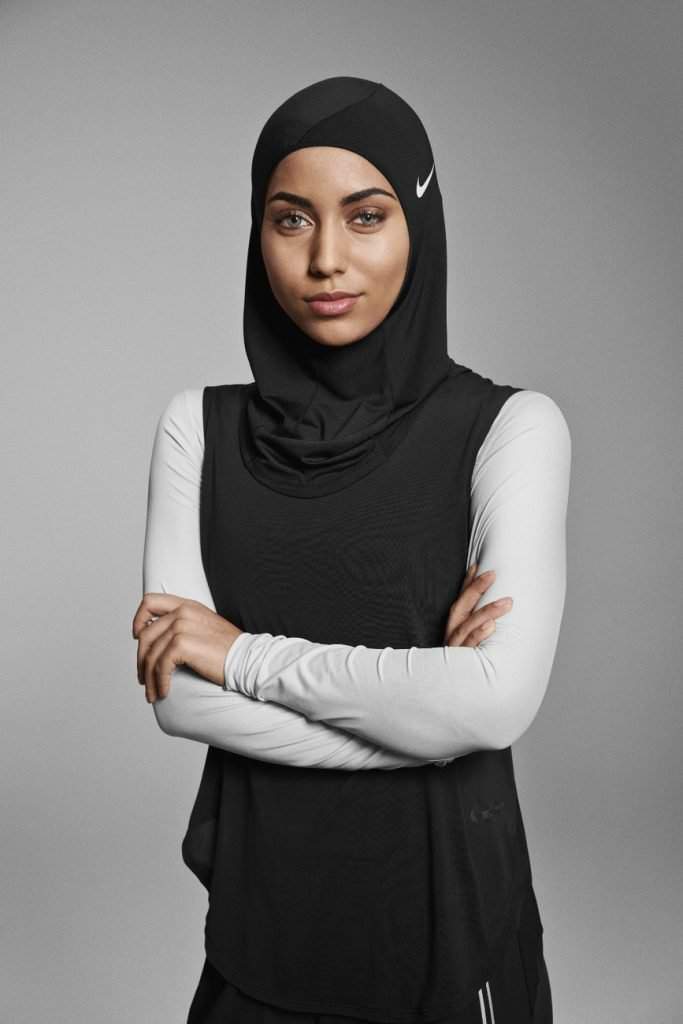 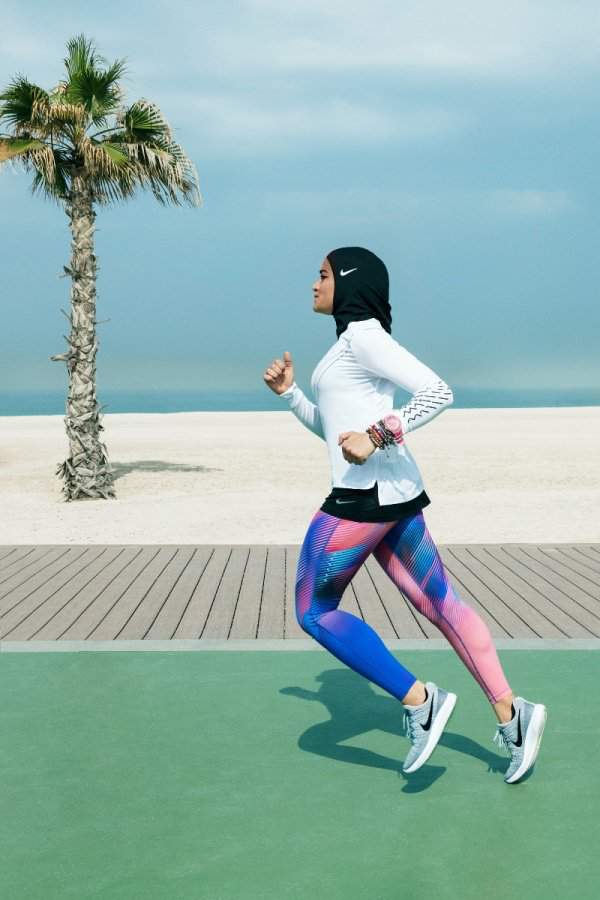 Vivienne Balla is a Hungarian fashion photographer. She is a graduate of the Moholy-Nagy University of Art and Design. Her photos have been published in various prestigious magazines including Vogue UK, Harper’s Bazaar Arabia, Glamour, and Cosmopolitan. In 2012, she won the Fashion Photographer of the Year award at the Fashion Awards Hungary. In 2014, she relocated to Dubai to start her international career (wikipedia.org).