Do you know which Hungarian PM confessed openly that he lied to the people? 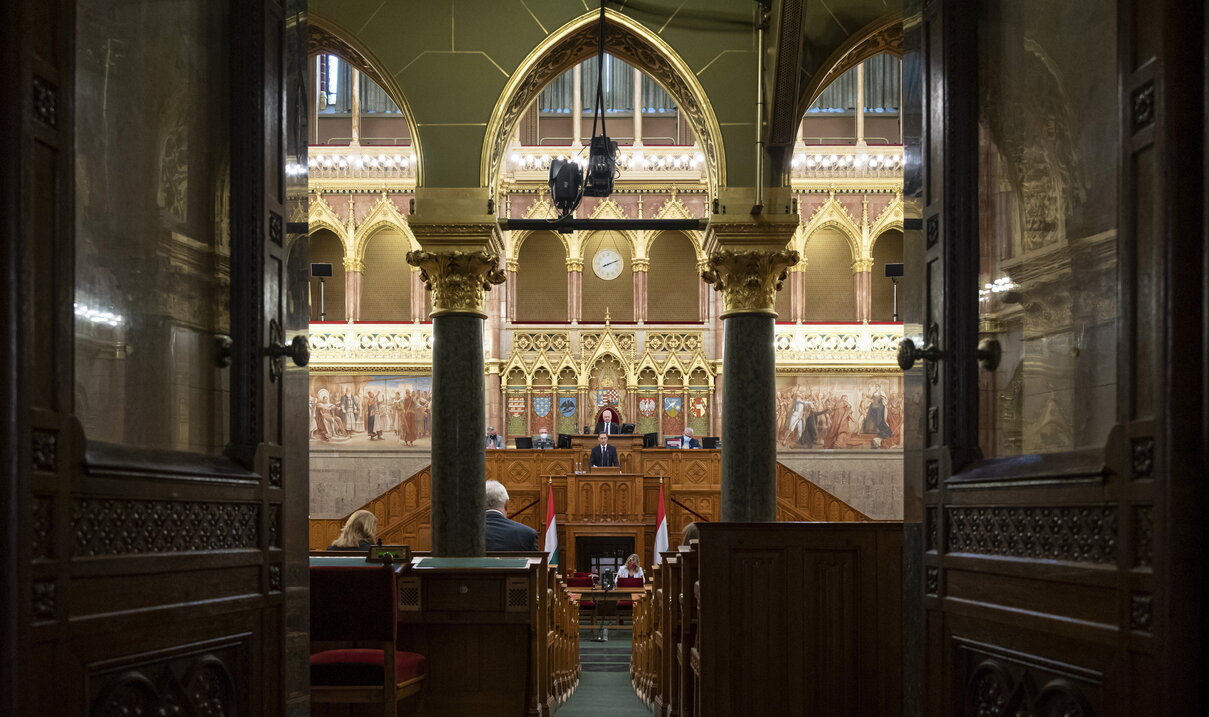 Marking the 15th anniversary of a leaked speech Gyurcsány made at a closed-door Socialist party meeting in Őszöd, in which he said his government had been

István Hollik said: “There isn’t any other Gyurcsány”, adding that the current leader of the opposition Democratic Coalition had “confessed to deceiving the Hungarian people”.

“Today’s left is the same as the old. Nothing has changed,” the Fidesz politician said.