No reports of Hungarians affected by Kazakhstan protests 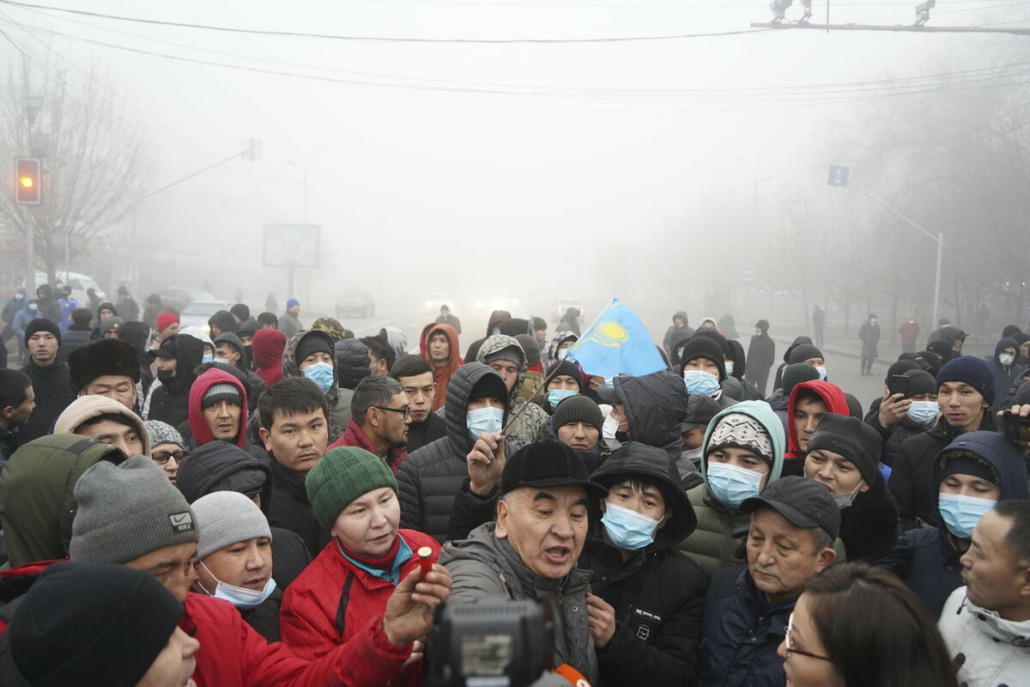 Hungary’s foreign ministry has received no reports of any Hungarians affected by the political unrest in Kazakhstan, Foreign Minister Péter Szijjártó said on Friday.
“Kazakhstan is our strategic partner, so we are following the developments in the country closely,” Szijjártó said on Facebook.
He said the ministry on Thursday reached out to the secretary-general of the Organization of Turkic States and expressed its support for his call for a videoconference of the organisation’s foreign ministers.

The video call has been convened by the grouping’s Uzbek presidency for Tuesday morning, Hungarian time,

Szijjártó said.
“Our foreign missions are in constant contact with the Hungarian nationals in Kazakhstan and so far have no knowledge of any citizens who may be in trouble,” the minister said. 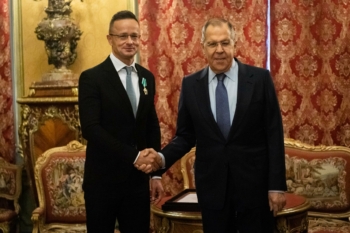