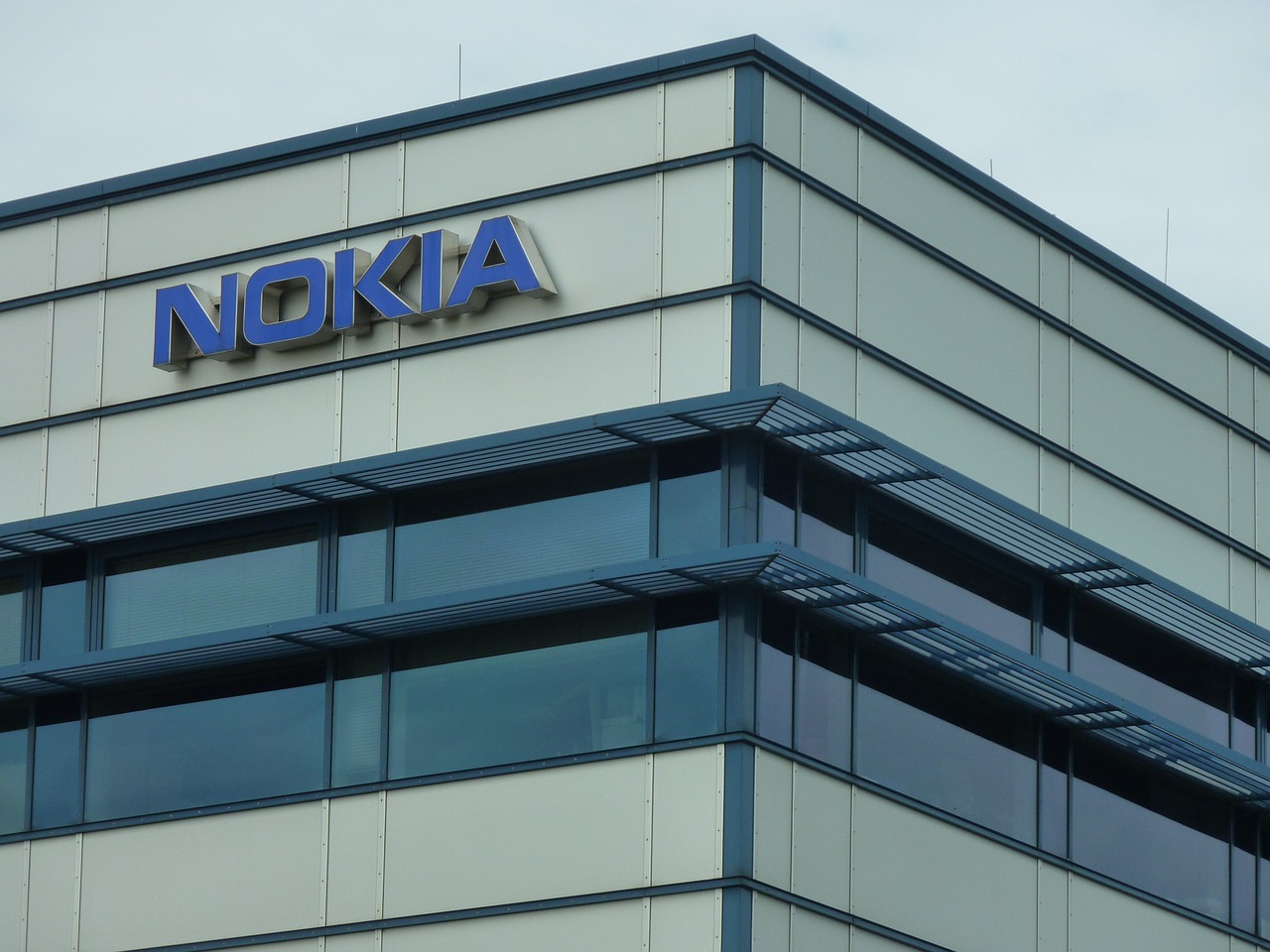 Nokia on Tuesday announced plans to cut up to 10,000 jobs within two years to trim costs and invest more in research capabilities, as the Finnish telecoms group seeks to step up its challenge to Sweden’s Ericsson and China’s Huawei.

After taking over the top job last year, Chief Executive Pekka Lundmark has been making changes to recover from product missteps under the company’s previous management that hurt its 5G ambitions and dragged on its shares.

He announced a new strategy in October, under which Nokia will have four business groups and said the company would “do whatever it takes” to take the lead in 5G, as it banks on also capturing share from Huawei.

Lundmark is expected to present his long-term strategy, discuss action plans and set financial targets during the company’s capital markets day on Thursday.

“Decisions that may have a potential impact on our employees are never taken lightly,” Lundmark said in a statement. “My priority is to ensure that everyone impacted is supported through this process.”

Nokia currently has 90,000 employees, and has cut thousands of jobs following its acquisition of Alcatel-Lucent in 2016.

It expects the current restructuring to lower its cost base by about 600 million euros by the end of 2023. Half of the savings are expected to be realised in 2021.

“These plans are global and likely to affect most countries,” a Nokia representative said.

“In Europe, we have only just informed local works councils and expect the consultation processes to start shortly, where applicable.”

France, where Nokia cut more than a thousand jobs last year, was excluded from the current restructuring.

The savings programme is bigger than expected but what is interesting is that it will not actually result in lower costs, said Sami Sarkamies, an analyst with Nordea.

“The company is shifting focus from general costs to research and development which is expected to result in growth and better margins in the future,” he said.

Nokia plans to increase investments in research and development and future capabilities including 5G, cloud and digital infrastructure.

Under Lundmark’s predecessor, Nokia had slashed its profit outlook and halted dividend payouts, after product missteps knocked more than a fifth off its market value.

While both Nokia and Ericsson have been gaining more customers as more telecom operators start rolling out 5G networks, the Swedish company has got an edge partly due to it winning 5G radio contracts in China.

Nokia has not won any 5G radio contract in China and had also lost out to Samsung Electronics on a part of a contract to supply 5G equipment to Verizon.

Nokia shares were down marginally in morning trade. 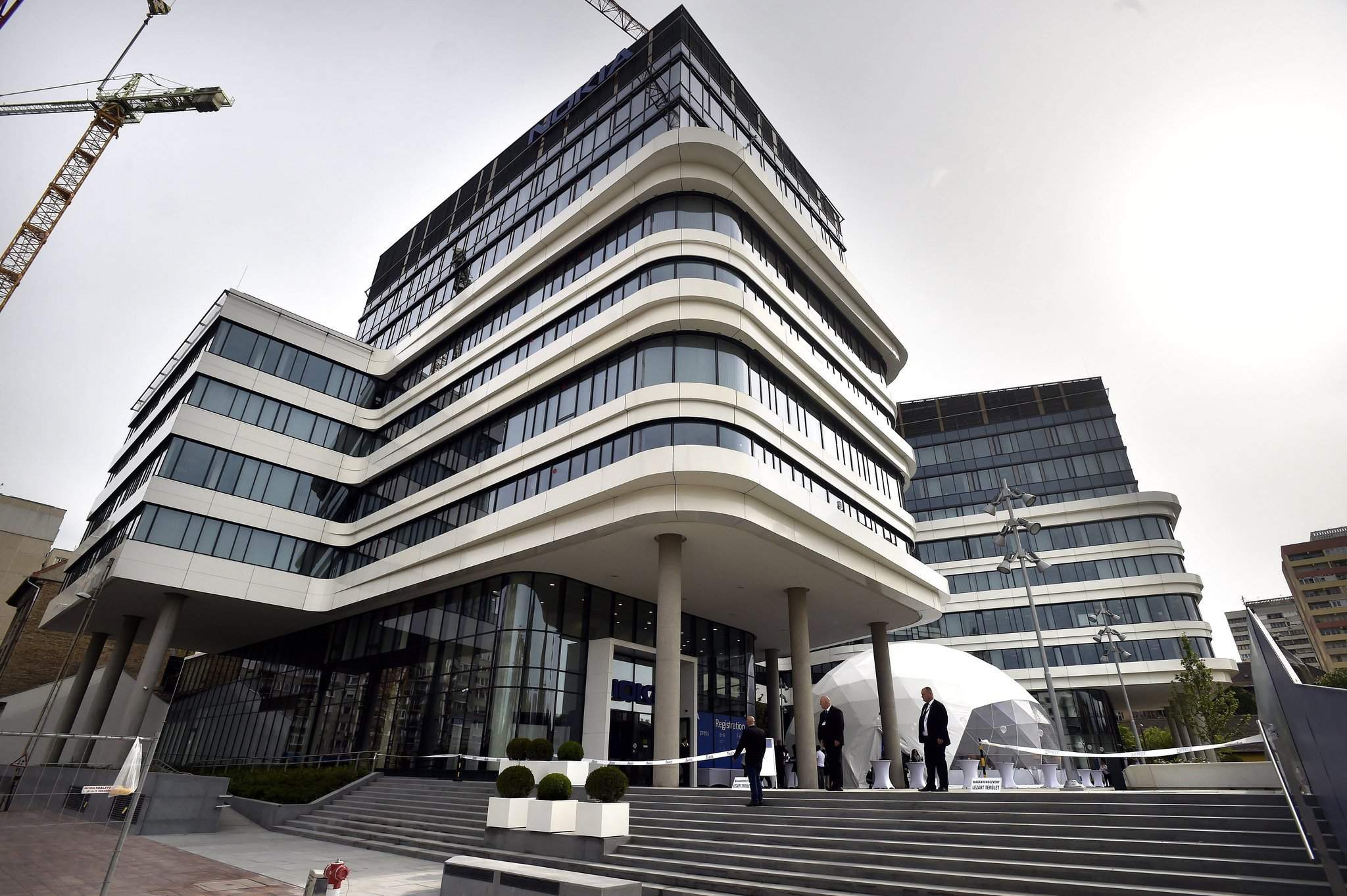